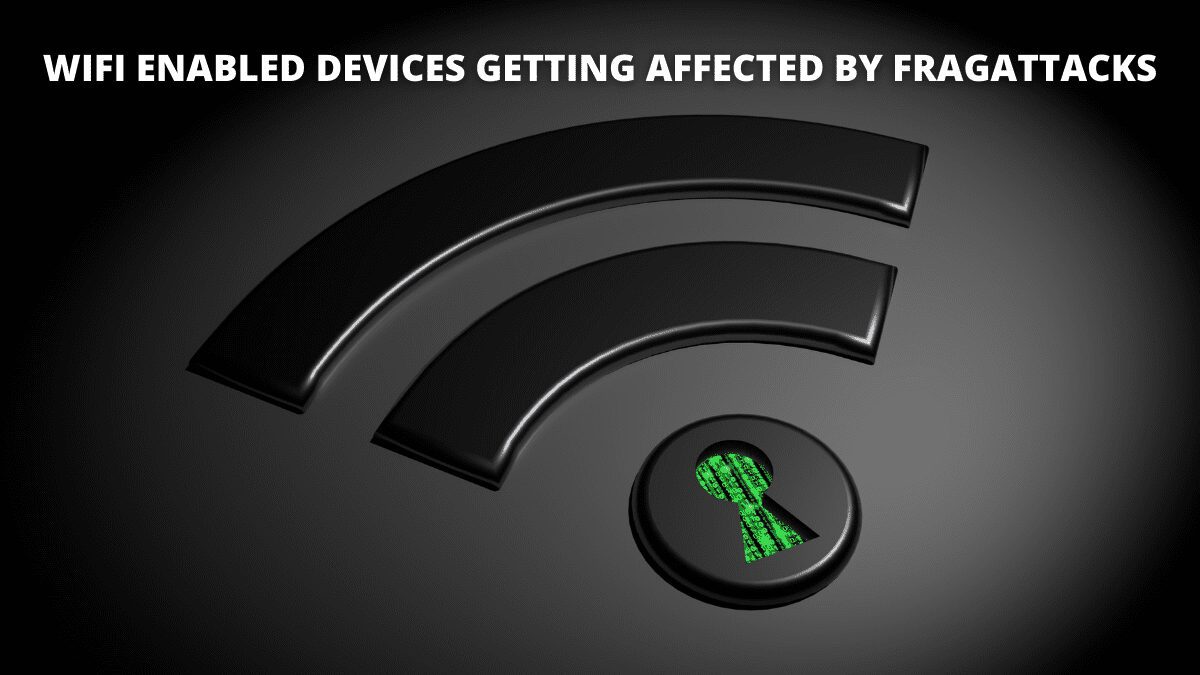 The researcher stated that some of these bugs dated back to 1997 which affect smartphones, computers, and other smart devices.

How these bugs can be exploited?

The attackers have numerous ways to exploit these vulnerabilities. The vulnerabilities are linked to the processes WiFi standard breaks and reassembles network packets. This enables the attackers to steal data by injection of malicious code during the operation.

The prevention of exploitation of the devices is possible by updating the devices frequently, using proper passwords, and backing up the important data. DNS servers should be configured manually to stop the poisoning attacks. Use of HTTP is also recommended.