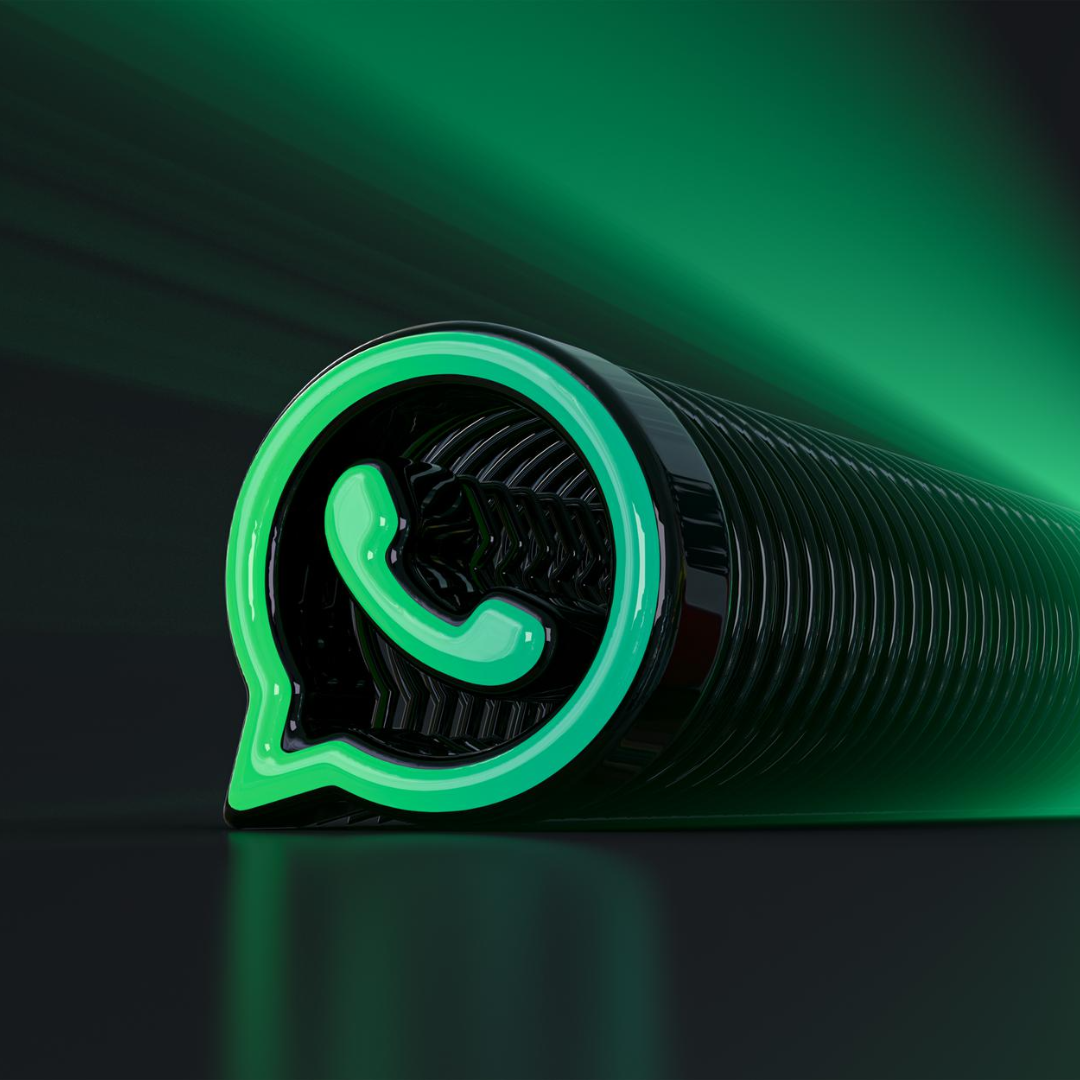 The Meta-owned messaging app WhatsApp is implementing a number of innovative features to improve the platform’s user experience. The WhatsApp new feature for community is now rolling out to some beta testers on Android.

Mark Zuckerberg, CEO of Facebook-parent Meta, finally introduced WhatsApp new features 2022. This feature lets the users set up calls by generating a group with 32 people for both audio and video calls.

The WhatsApp new features of Communities will soon be available to all users nationwide. Mark Zuckerberg, the CEO and creator of Meta, confirmed the announcement in a post. Additionally, WhatsApp is extending the maximum number of members in a group to 1024 and introducing additional group updates like in-chat polls and 32-person video conferencing. It needs to be mentioned that the 32-person video call limitation for call links, where a group conference might be established by creating a link for both voice and video calls, was previously mentioned back in September. Read here to know what is the new Call link feature on WhatsApp.

Meta founder and CEO Mark Zuckerberg said on the launch of the feature, “Today we’re launching Communities on WhatsApp. It makes groups better by enabling sub-groups, multiple threads, announcement channels, and more. We’re also rolling out polls and 32-person video calling too. All secured by end-to-end encryption so your messages stay private.”

How is the Community Chat work on WhatsApp?

The Community’s WhatsApp New features 2022, which was introduced earlier this year, is meant to make the management of group for WhatsApp and communication more effective for both users and admins. Anyone will be able to manage a community of their own on the platform and then ask multiple groups to join it, since WhatsApp views Communities as a “directory of groups.” These groups will only be included in the Community chat app – WhatsApp, nevertheless, if their administrators accept the invitation.

According to WhatsApp, a particular firm may have a single community with a number of its groups attached to it. For instance, Communities will make it simpler for school administrators to gather all the parents of the school to communicate essential updates and form groups for certain classrooms, extracurricular activities, or volunteer requirements. So, with the new feature for community, there may be a community made up of all the parent-teacher organisations from a single school. And these very innovative and useful features for people.

According to WhatsApp, users may access the WhatsApp new features by tapping on the new communities tab, which is located at the top of their chats on Android and at the bottom on iOS. Users will be able to either add already existing groups or create a new free Community chat from scratch. Users may quickly move between the groups. That are available once they are in a community to receive the information they want. The Community can get important updates from admins.

What are the statements given by the WhatsApp company?

It quoted, “To get started, users can tap on the new communities tab at the top of their chats on Android and at the bottom on iOS. From there, users will be able to start a new Community from scratch or add existing groups. Once in a community, users can easily switch between available groups to get the information you need, when they need it, and admins can send important updates to everyone in the Community”

It’s important to know that WhatsApp will keep using end-to-end encryption in Communities for personal chat as well. Additionally, communications within a group will only be visible to members of that group. Although the community includes a broadcast option to communicate with everyone across groups, only those who have approved these messages will be able to see them.

WhatsApp said “With Communities, we’re aiming to raise the bar for how organizations communicate with a level of privacy and security not found anywhere else. The alternatives available today require trusting apps or software companies with a copy of their messages – and we think they deserve the higher level of security provided by end-to-end encryption”, in time of explaining the privacy policy of the communities and groups for WhatsApp.

Meanwhile, users will have access to tools for reporting abuse, blocking accounts, and leave from Communities. Phone numbers won’t be exposed to the general public in the Community.

In addition to the WhatsApp Communities function. Mark Zuckerberg, also stated that users will soon be able to conduct polls within groups. That may now have over a thousand members (1024 people are specified). Additionally, 32 WhatsApp users will be able to take part in a video call or voice call through the new “Call link” feature on the Facebook-owned app.

The company noted that it has been collaborating with more than 50 organisations in 15 nations to create Communities that match their needs, and that so far, the feedback has been positive.

Recently, WhatsApp experienced its longest-ever outage, affecting users worldwide for over an hour. WhatsApp has 2 billion subscribers, the bulk of which are from India. The outage affected WhatsApp users in Delhi, Mumbai, Bengaluru, and Kolkata in India.

BGMI India Is Launching Sooner Than You Think!

Gender Inequality is Prominent in AI in Data Science: But why?

How to Enhance Your Customer Experience With IVR