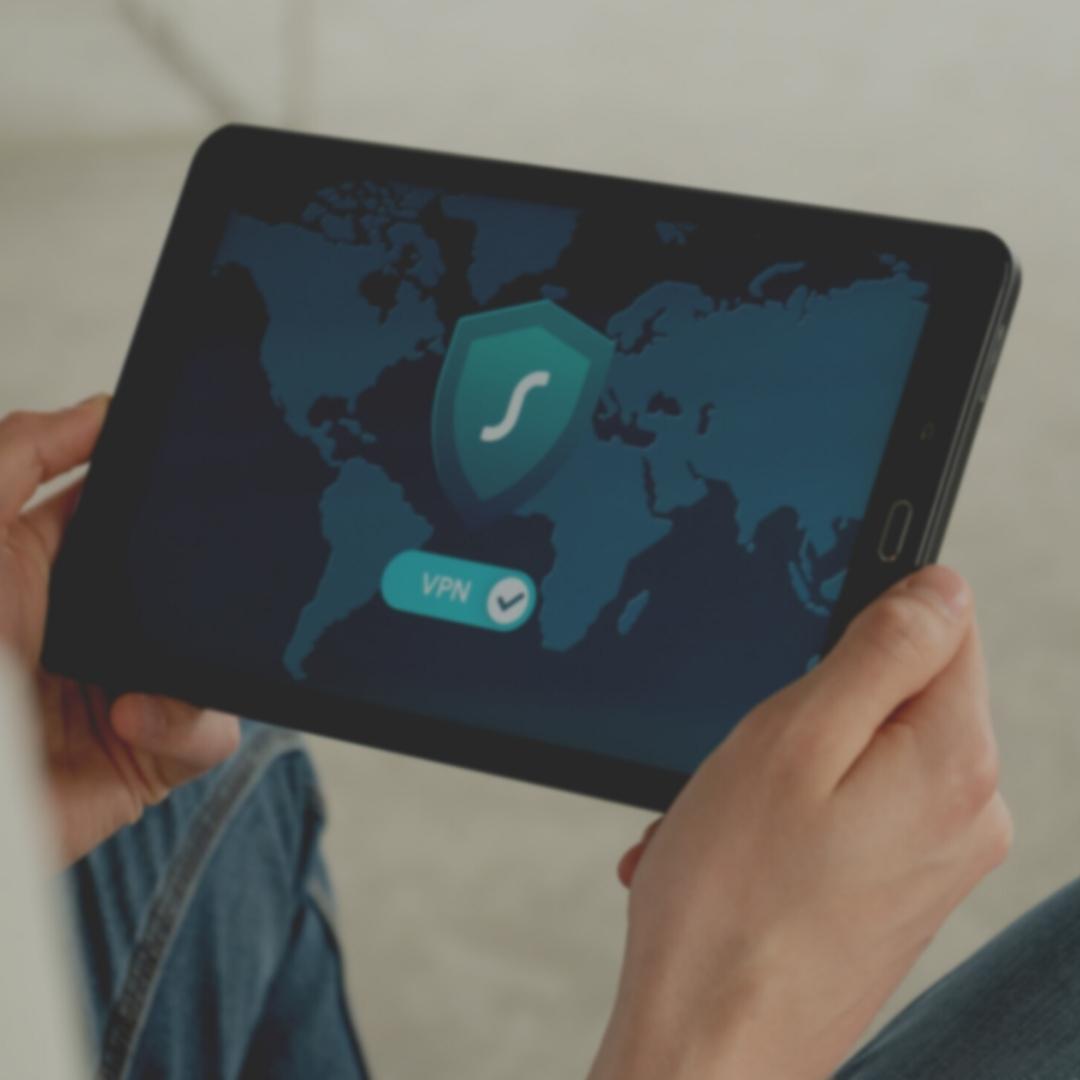 The Play Store will mandate that developers stop displaying “Full-screen interstitial advertising,”
such as ones that appear during gameplay. Full-screen advertisements that users can’t close after
15 seconds will also have no place in the Google Play store. Google will also block rewarded ads
that users can accept to unlock in-app content. There will be several significant changes from this
year as Google Play Store starts blocking full-screen ads.

The new rules will come into effect after September 30, 2022.

Google made significant refinements to their FLAG_SECURE feature to protect sensitive
information by restricting screenshots. The company also wants to disallow screen sharing and
broadcasting. The latest news is that from November 1, 2022, Google will prevent the
applications from developing workarounds for the flagged materials.

Moreover, VPN apps will also experience strict restrictions from the same date this year.
Furthermore, only relevant VPN apps will get a chance to create a secure and device-level
tunnel to a distant server.

The access to the USE_EXACT_ALARM permission will also go through effective changes.
In that context, Google will allow the inclusion of only those apps that need accurately timed
actions from July 31.

Google states that they disallow apps that deceive the users by impersonating others, such as
another company or developer. Henceforth, the corporation is developing relevant standards to
ensure that Google play remains a protected and secure platform. They aim to prohibit
potentially harmful content to their millions of users.

Google Play Store blocking full-screen ads is a mission they are taking very seriously. After
that, to keep their users safe from fake apps, Google recommends meticulously checking the app
developer’s name. Moreover, they also suggest that users scrutinize whether or not the app’s logo
matches the company logo design .

Requirements for the FLAG_SECURE feature

FLAG SECURE display informs the users that the app’s user interface contains sensitive data
that should display on secure surfaces. By setting this flag, no one can capture the data in
screenshots or display it on insecure displays. It will be impossible to broadcast, view, or
communicate the app’s content outside of the user’s device, states the developers.

It will not be possible to use the VPN services any longer to:

● Extract user’s sensitive personal information without offering significant disclosure or asking
for consent.
● Diverting or modifying user traffic from other apps on a device to generate revenue. For
example, redirect ad traffic through a country where the users may not reside.
● Manipulating the adverts through the practice of VPN hijacking can affect how Google play
monetizes an app.

● Document the use of VPN service within Google playlisting.
● Encrypt all data from the device to the VPN tunnel’s endpoint.
● Comply with all the Google Play Store Developer Policies involving fraudulent activities
regarding ads, policies regarding permission, and malware.

USE_EXACT_ALARM is a permission that is under restriction. However, apps should declare
such permission if their fundamental functionality aids the need for a specific alarm. Apps that
ask for this given permission need to go through a thorough review. Additionally, apps not fitting
the Google Play criteria for permitted use will probably face rejection.

A new Access to the USE_EXACT_ALARM permission will come into place, which will
grant access to the specific alarm functionality. These features will roll out with the Android 13
version.

The acceptable cases for utilizing the permission for exact alarm

● The app belongs to the genre of an alarm or timer.
● The app is perhaps a calendar that shows relevant notifications for important events.

Fake Google Play Store Apps that Google will eliminate from their play store based on
impersonation are:
1. The developer’s name for an app indicates an official relationship with Google, even though
no such relationship exists in reality.
2. Apps that have icons or titles misleadingly implying an association with another developer or
organization.
3. The app uses a country’s national emblem and leads users to believe that it has an affiliation
with the government.
4. App names and icons that resemble those of already-available goods or services so closely that
users can mislead the users.
5. The app suggests it’s the official website by adopting the logo of a well-known bitcoin website
as its app icon.

Users will get their subscription material for the remaining of the current paying period,
regardless of the cancellation date. It will only be effective if users cancel their subscription
through the Google Play billing system.

In conclusion, the Google Play Store Developer Policies attempt to bring relevant changes to
their services. Apart from Google Play Store blocking full-screen ads, several other policies
will also take place in Google play store. VPN hijacking and the Fake Google Play Store
Apps are the main concerns of the corporation presently. Many such features and apps are
destroying the reputation of the play store and misleading the users to believe in gimmicks.
Therefore, Google’s decision to take such precautions came after significant consideration to
keep the Google play store a safe platform.