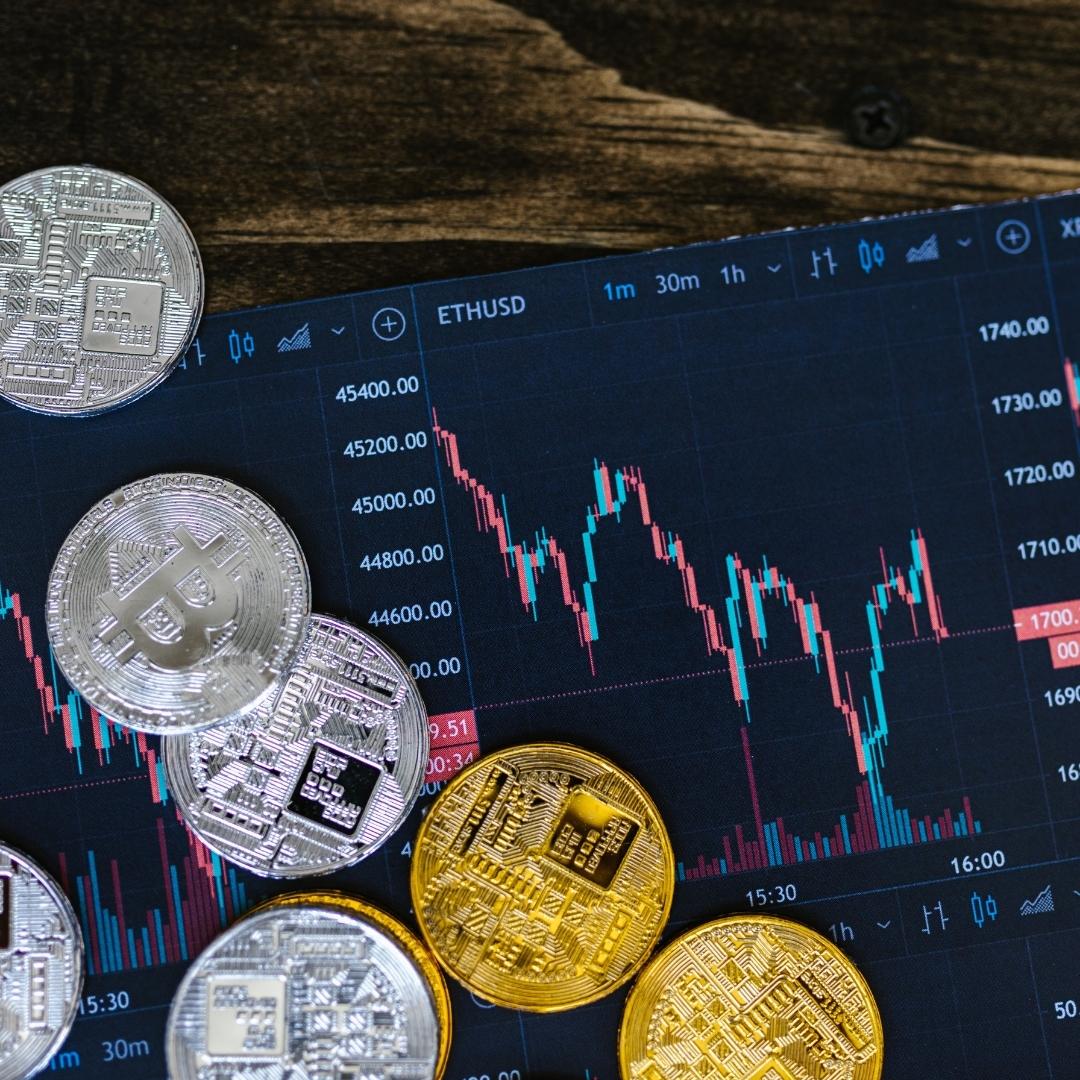 US stocks finished higher Monday, with tech behemoth Apple helping the market extend a winning streak ahead of fresh inflation data that will figure into the Federal Reserve’s thinking on monetary policy. US stocks closed higher, logging a fourth straight advance.

The three most widely followed indexes in the U.S. are the S&P 500, Dow Jones Industrial Average, and Nasdaq Composite.

The mixed impact of the new iPhone on the US stock market.

The negative impact of the new iPhone on the US stock market:

The new iPhone orders are having a negative impact on the US stock market because some investors are worried that demand for the new iPhone is not as high as expected. This is causing the stock prices of Apple and other related companies to fall.

The positive impact of the new iPhone on the US stock market:

The new iPhone orders are having a positive impact on the US stock market. Some investors are worried that the demand for the new iPhone is not as high as expected, while others believe that the new iPhone will be a big success.

The managing director of trading at E-TRADE from Morgan Stanley, Chris Larkin said, “Last month’s milder-than-expected inflation readings may have fueled hopes the Fed would hike rates less aggressively, but [Fed Chair Jerome] Powell has been clear that the bank won’t stop until the job is done. And with market expectations of a less aggressive Fed moderated, investors may focus on other challenges the market faces, such as unrealistically high earnings estimates, and headwinds posed by an extremely strong US dollar,”