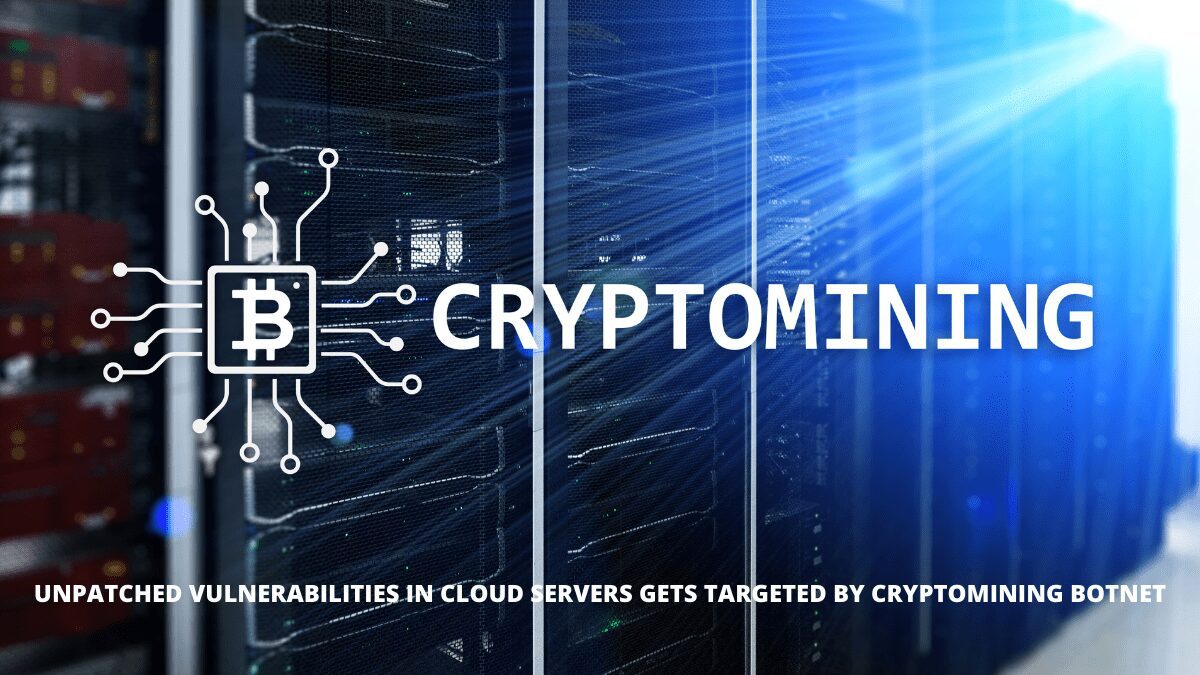 Unpatched Vulnerabilities in Cloud Servers gets targeted by Cryptomining Botnet

Recently, the z0Miner crypto mining malware was spotted probing cloud servers by exploiting a new set of unpatched vulnerabilities. Researchers at Qihoo 360 Netlab have observed an active z0Miner campaign with attackers hunting against vulnerabilities addressed in 2015 and earlier in ElasticSearch and Jenkins servers. After compromising a server, the malware will first download a malicious shell script and set up a new cron entry to periodically grab and execute malicious scripts from Pastebin. Since its emergence last year, z0Miner has been observed gaining persistence via crontab and mining for Monero cryptocurrency.

z0Miner’s recent campaign demonstrates how vulnerabilities identified years ago can be exploited by cybercriminals and used for making a profit if they are not patched properly. Hence all organizations need to keep all their systems and applications updated with the latest patches to avoid such threats.

The Time To Improve Public Safety Cybersecurity Is Now

Manhunt, An Online Dating Application Suffered A Data Breach Which Impacted Several of Its Users.