ThreatBox: — Linux-based attack platform that is controlled by IA. 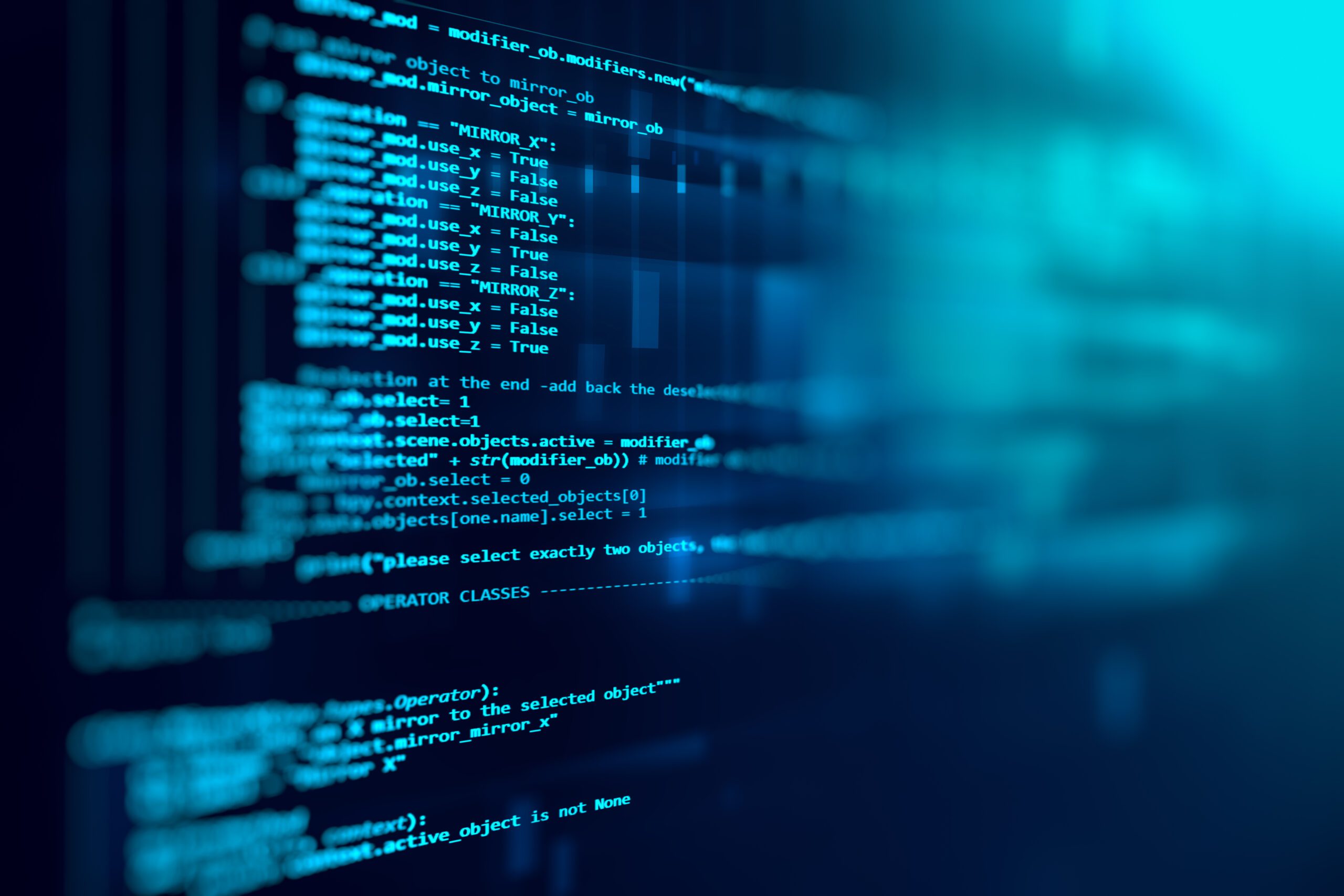 ThreatBox is a Linux-based assault platform that is both standard and controlled. I’ve used a version of this for years. It began as a collection of scripts, then evolved into a rolling virtual machine, then into code for creating a Linux ISO, and finally into an ansible playbook set.

• Customizations to make security testing more convenient
• Add or remove git repositories, OS packages, or Python modules using a variable list. (threatbox.yml)
• Version control for both the deployed instance and the deploy tool. This is beneficial in terms of complying with regulations and can help to reduce fear by actively tracking all tools.
• At the time of deployment, a Threatbox version was developed and displayed as a desktop wallpaper.
• Software installed and recorded in /Desktop/readme
• Auto-switching of SSH ports. The deployment starts on port 22, but uses the ansible port variable in threatbox.yml to change the target machine to the specified SSH port.

Disclaimer: – The intended use for the tool is strictly educational and should not be used for any other purpose.