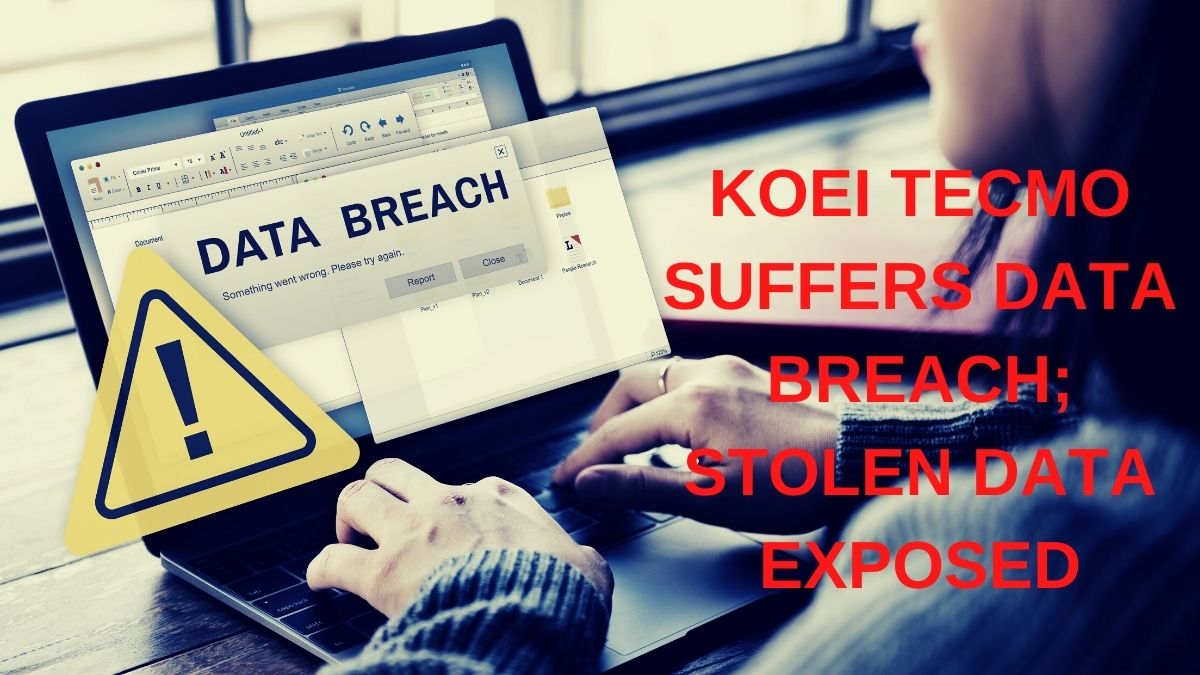 Koei Tecmo Holdings Co. Ltd, is a Japanese video game and anime holding company created in 2009 by the merger of Koei and Tecmo. Koei Tecmo Holdings owns several companies, the biggest one of those being its flagship game developer and publisher Koei Tecmo Games. The company is famous for releasing popular games such as Nioh 2, Hyrule Warriors, Dead or Alive, Atelier Ryza, etc.

Recently, the company has suffered a data breach due to which it has taken down the American and European websites immediately after the stolen data was leaked on hackers forum site. The hacker has used a spear-phishing campaign to break into the company’s website and steal information. The stolen database mainly included personal information of users like usernames, passwords, email addresses, IP addresses, date of birth etc.

As a result of the breach, the company had to take down its website and was temporarily offline. Koei Tecmo reported the incident and a proper investigation was conducted. As no threats or demand of ransom were made, the probability of ransomware attack is negligible.