The Rise in Banking Scams: Zelle Fraud and Other Threats 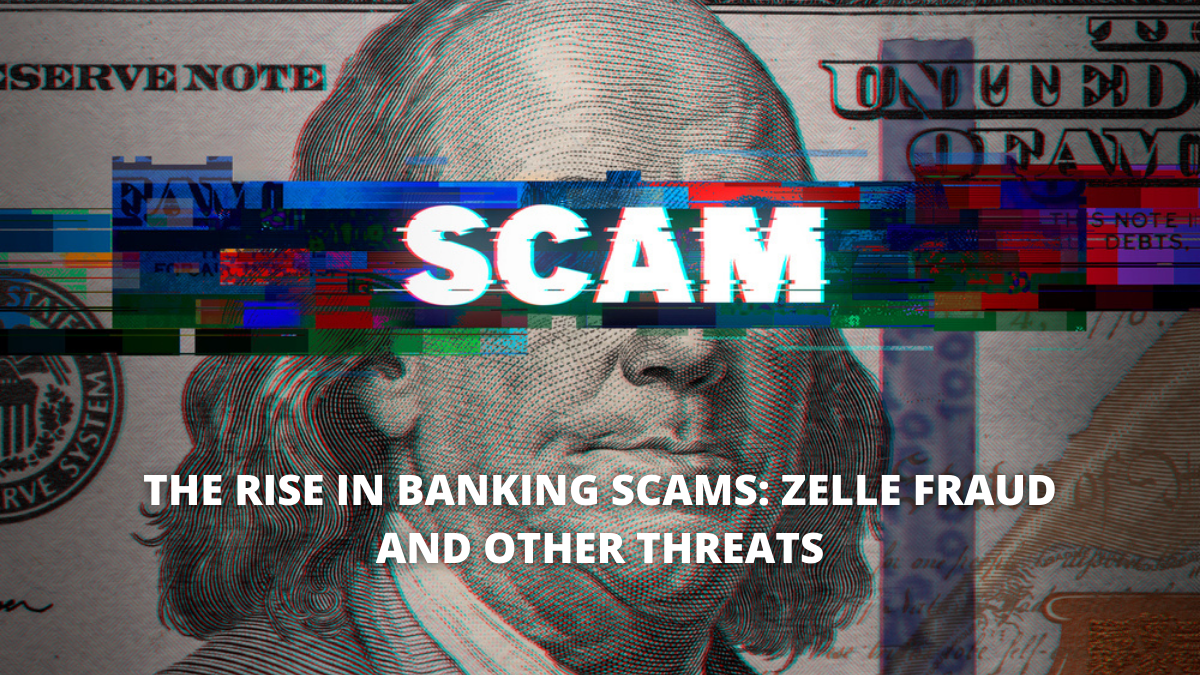 There is a notorious group of hackers who target bank customers with fake fraud alerts. They are probed to steal thousands of dollars from customers’ accounts. The scam first surfaced in August, when a dozen cases were reported across the nation.

What Is The Exact News?

Customers of Bank of America and JPMorgan Chase, both of whom have invested in the Zelle mobile banking service, are possible victims this time.

Fraudsters are allegedly generating a false sense of security by enticing victims to act swiftly against a pending payment via Zelle in the latest scam.

Victims of fraud have claimed little or no assistance from banks after being duped. Individual banks, according to Zelle, are responsible for handling reports of fraudulent transactions.

How the Scam does is in progress?

Scammers issue a bogus request for a big sum of money to be withdrawn or transferred from their bank account to their Zelle account.

People will receive a faked call from scammers posing as the financial institution’s fraud department, regardless of how they react (Yes or No).

Scammers get people to divulge their personal banking information under the guise of validating their identity, which is frequently followed by the lost password feature.

Several victims have lost thousands of dollars as a result of this ongoing scam.

Recent developments in the banking industry.

Cybercriminals know that banks are a valuable target. According to Nokia, the number of new banking Trojans increased by 80% year over year in H1 2021, with crooks focusing mostly on Android phones.

The BrazKing Android banking Trojan, which is still in development and is being created by local players, is using phishing to target Brazilian banking users.

Cleafy and ThreatFabric have detected a new Android banking malware known as SharkBot. The malware has been exfiltrating funds from users of 27 banking and cryptocurrency apps in the United Kingdom, the United States, and Italy since at least October.

Another hazard hounding banking sectors is an unpatched vulnerability. Due to an unpatched weakness, one of India’s largest banks allegedly put the important financial and personal data of around 180 million clients in danger.

A new rule proposed by the government seeks to assist.

Federal banking regulators in the United States recently approved a new rule that requires banks to report severe cyber security events to federal authorities within 36 hours. The new rule aims to improve awareness of emerging threats to banking institutions and the wider financial system in the United States. It will aid federal bank regulatory authorities in better understanding, analyzing, and planning a robust strategy to combat these growing and accumulating vulnerabilities before they become systemic.

For the time being, here are some precautions to avoid being a victim of on-call scams:

Strangers should not be given your authentication or security codes.

Use a password manager to create unique passwords for each service (highly recommended).

When a bank or other financial institution calls to request validation, hang up and contact your bank again.