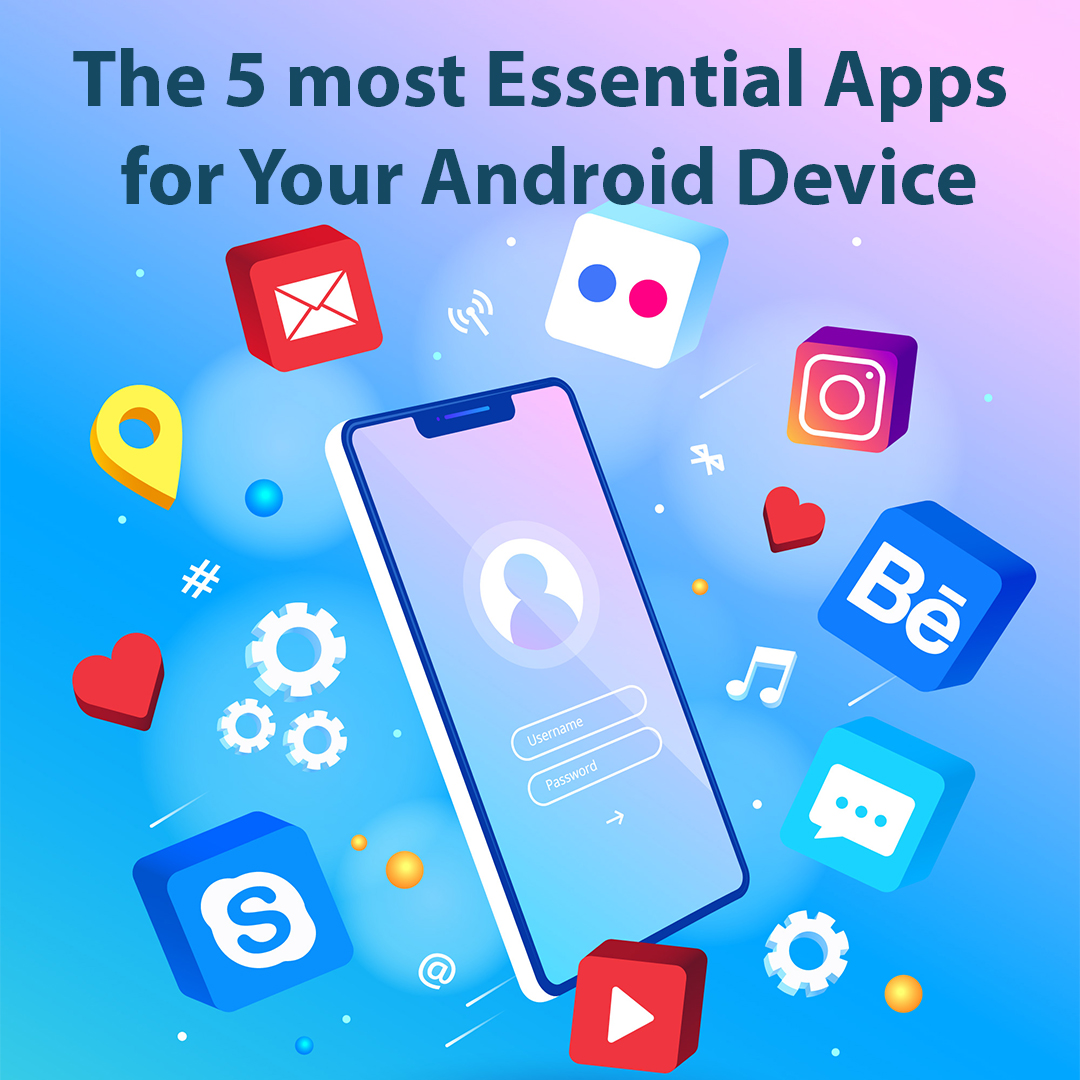 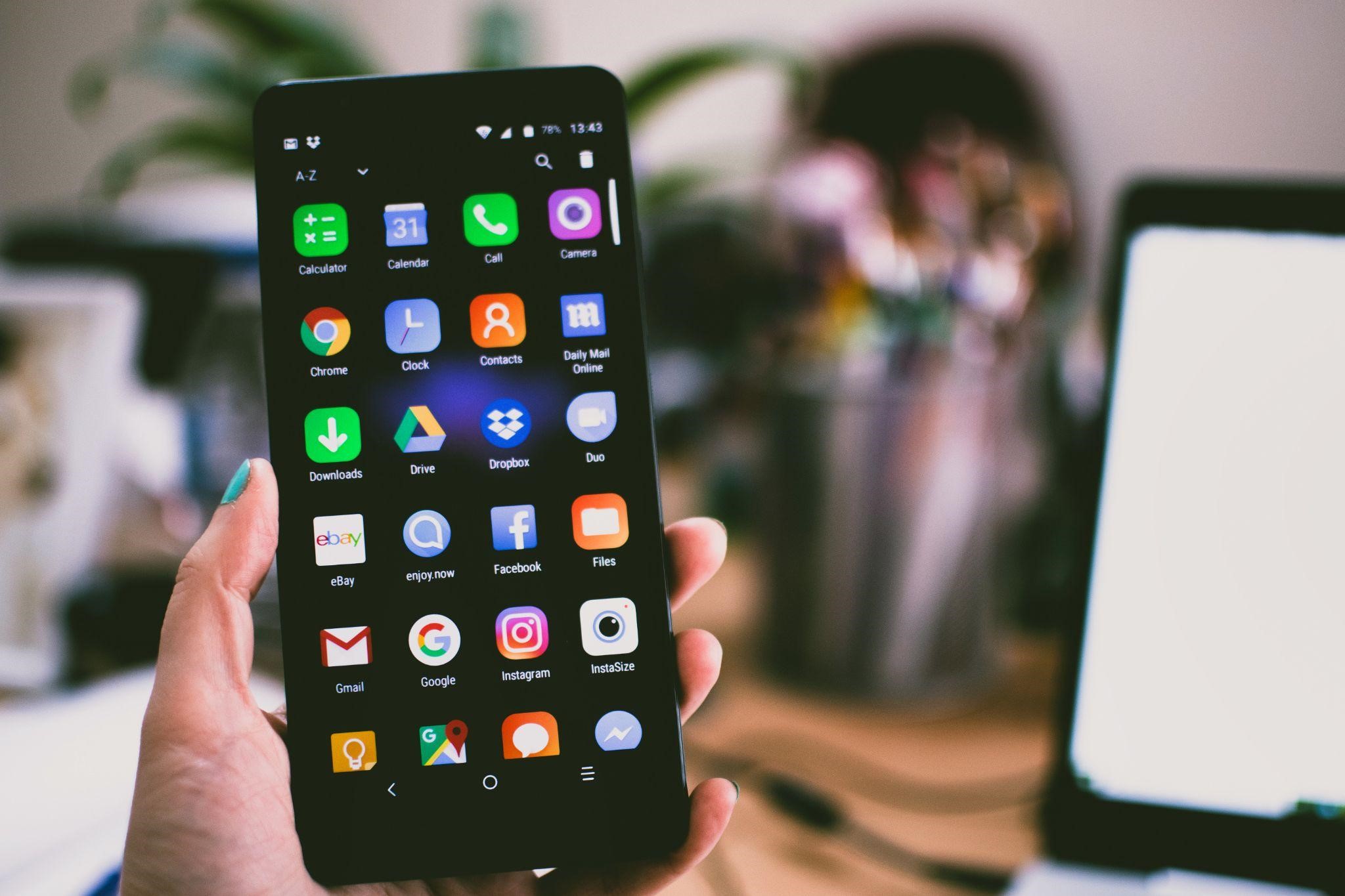 Android smartphones have dominated the smartphone industry for a while. They currently have a 70% market share. Their dominance is due to the number of applications available to android users. Mobile applications give users the ability to execute various tasks on their devices.

With the high number of available apps, it is tough to find an app to suit your intended use case. More often than not, impeccable applications go unnoticed because there are so many applications on the Google PlayStore. In this article, we highlight some of the applications that android mobile phone users should install.

Social media influencers create a lot of content to post on their social media accounts. This is where CapCut comes in. CapCut is a video editing application available for android phone users. Its use cases range from easy video cropping to more complex functions such as color calibration.

CapCut has an easy-to-use UI that enables users to understand and use the application. However, the application requires one to have basic knowledge of video editing to be able to use it well. Android reviews offer good insights into how one can get to use the app.

An exceptional feature that CapCut offers its users is the upscaling of video. Upscaling video entails increasing its resolution. With upscaling, video recorded in 1080p can be rendered in 4k on the application. Upscaling offers more clarity and detail in video clips.

Mobile phones have replaced computers for numerous people globally. Tasks natively performed on computers, such as document editing, can now be done on smartphones.

WPS Office is an app for handling document formatting and processing tasks. It can be used for creating, editing, formatting, and saving word documents. WPS Office can save word documents in various formats, such as PDF.

WPS Office also allows users to interact with excel sheets on phones. Users can input functions and calculate fields, similar to when working on computers.

A significant advantage of using the WPS Office app is that it encompasses various functions in one. If you were to look for another document editing application, you would have to download Microsoft Word. However, unlike the WPS office, the user would have to download other additional applications to process excel documents. This is because Microsoft Word is used for document editing and processing only.

WPS Office is also a free application, unlike most other productivity applications. This makes it an easy recommendation to people who are not looking to spend money on monthly application subscriptions or purchases. 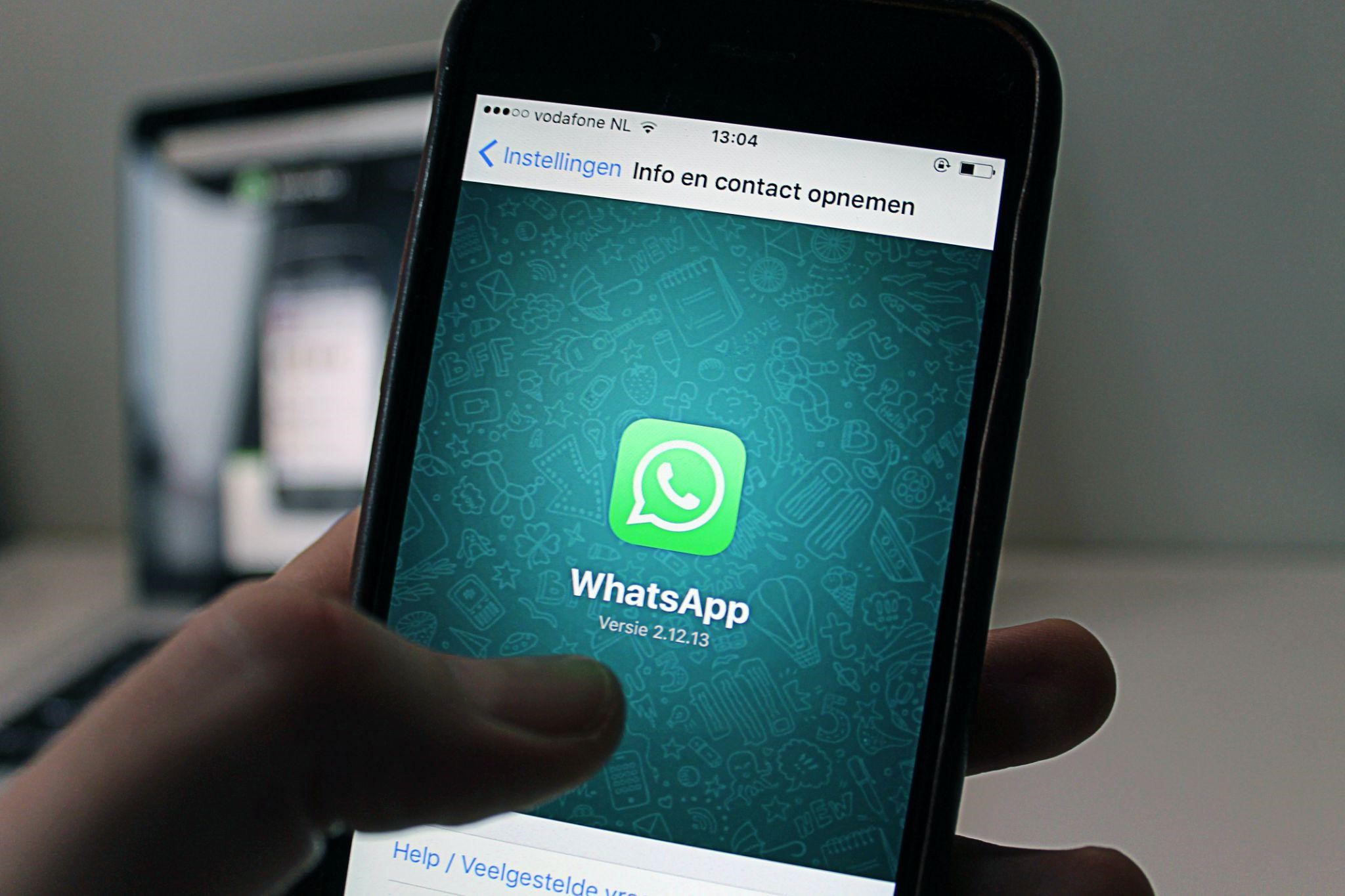 WhatsApp is a messaging and communication platform owned by Meta. WhatsApp is the most popular online messaging application, with over 2.4 billion users globally. The popularity of WhatsApp is attributed to the convenience that it offers.

WhatsApp offers messaging services via the internet. This allows WhatsApp users to send and receive messages globally, without facing challenges such as tariff charges and delays. WhatsApp is not limited to sending messages only. WhatsApp also allows users to share and receive media such as images, videos, and documents.

The importance of WhatsApp is seen in corporate and educational institutions whereby its group feature is used. WhatsApp’s group feature allows users to join groups and hold group conversations. This is especially useful when dealing with many people to whom you cannot send individual texts.

Though commonly defined as a messaging platform, users can also make calls via WhatsApp. The calls are reliant on an internet connection rather than a mobile subscription. This makes WhatsApp calls very cheap, which is why more people are adopting the use of WhatsApp calls.

Google Translate was developed to solve the language barrier problem. With google translate, a user can write text in their language and it is translated to their language of choice. This feature is useful for translating documents such as contracts and hotel menus to one’s preferred language when one travels.

Smartphones have also taken up the task of email management from computers. Gmail is the most popular email server offered by Google. The application allows users to add their email accounts and easily send and receive emails from the convenience of their smartphone.

The applications that will serve one best largely depend on one’s use cases for a smartphone. The use cases can vary based on one’s character, profession, etc. Regardless of your use case, there are apps available on the PlayStore that will ensure your smartphone is a productive tool.