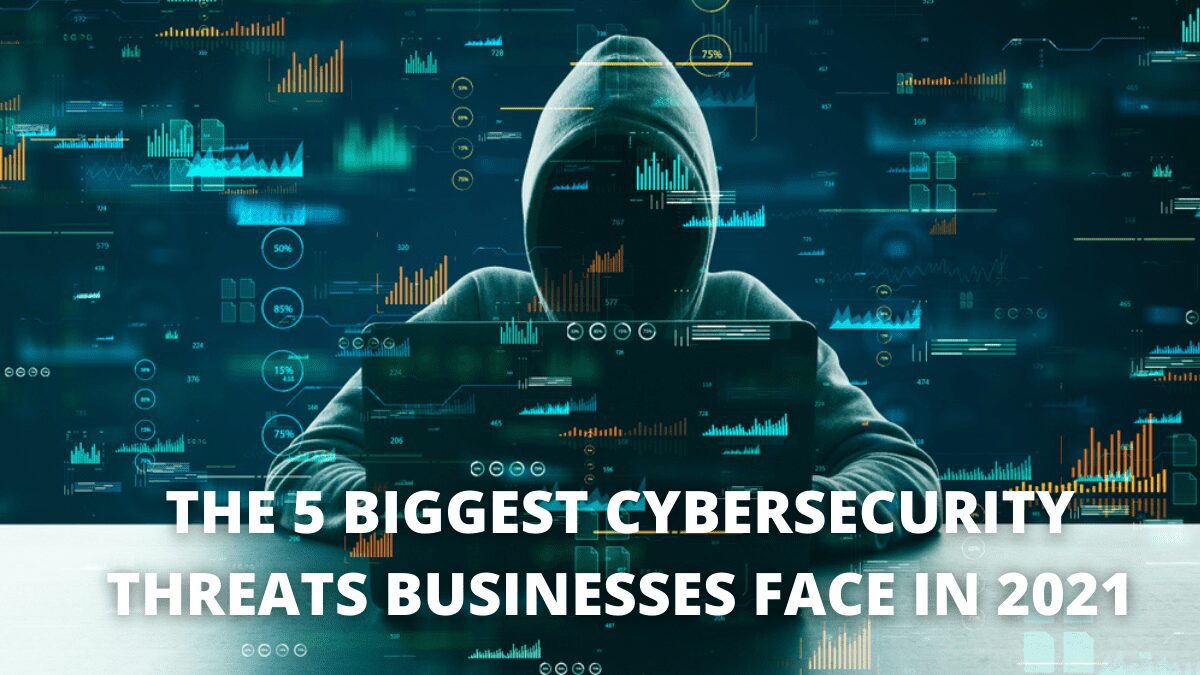 Since the start of the epidemic, the FBI has received four times as many cybersecurity reports, and worldwide cybercrime damages are expected to surpass $1 trillion by 2020.

According to the World Economic Forum’s “Global Risks Report 2020,” the odds of identifying and convicting a cybercriminal is virtually nonexistent (0.05 percent ). Considering the conditions, corporate knowledge and tolerance are critical for safeguarding sensitive information and preventing breaches.

With the rise of remote work as well as reliance on electronic devices, cyber-attacks are becoming more complex and severe. Here are the five most harmful to businesses in 2020.

In 2020, over 1/3 of breaches used social engineering tactics, 90 percent of these were phishing. These social engineering assaults include, but aren’t limited to, quid pro quo, phishing emails, scareware, and other tactics that influence human psychology to achieve certain aims.

Enterprises might use Zero Standing Privileges to avoid social engineering frauds. This implies that a client is granted permissions for a single job that are only valid for the time required to perform it. As a result, even though the hackers have access to the credentials, they would be unable to gain access to the internal systems and critical data.

Ransomware is a data encryption software that expects payment in order to decrypt the compromised data. In 2020, the total amount of ransom money will have hit $1.4 billion, with an average number to repair the harm done going up to $1.45 million. It is the 3rd most frequent form of malware in use for data breaches, accounting for 22% of all incidents.

This year, hackers stole COVID-19 research information and claimed $1.14 million from The University of California, as well as attacking the photographic behemoth Canon and being responsible for deadly accidents. In Germany, hackers held a hospital hostage for ransom, causing patient care services to be disrupted and one patient to die.

Hackers use machines that have already been infected by hacking or malware to build the botnet required for a synchronized DDoS assault. As a result, any machine has the potential to engage in illegal conduct while its owner is ignorant. The bandwidth may then be directed against, for instance, AWS, which recently claimed to prevent a 2.3Tbps assault.

However, increased traffic isn’t the sole thing that cybersecurity professionals are concerned about. DDoS assaults are being carried out by criminals using artificial intelligence (AI). They were able to obtain the information of 3.75 million TaskRabbit application users some years back, and 141 million users were affected by the program’s outage.

The leading 30 e-commerce merchants in the United States each have 1,131 third-party assets connected to them, and 23% of those resources have at minimum one serious vulnerability. If only one of the apps in this network is hacked, hackers get access to other sites. In general, a breach committed by a 3rd party costs $4.29 million.

As per Verizon, online apps were implicated in 43% of such breaches, and up to 80% of companies encountered a cybersecurity attack caused by a weakness in their 3rd party supplier ecosystem. Third-party exposures impacted Spotify, Instagram, General Electric, and other big brands in 2020.

The worldwide cloud computing industry is expected to expand 17 percent this year, reaching $227.8 billion. Whilst the epidemic continues, the economy has seen a 50% rise in cloud usage throughout all sectors.

This trend is an ideal enticement for hackers. To get accessibility to user credentials, the thieves search for cloud servers that do not have a password, breach unpatched systems and employ brute-force assaults. Others utilize cloud services for crypto-jacking or organized DDoS assaults, while some attempt to plant malware or steal sensitive information.

Security Issues In The Workplace

Companies as well as their workers were thrown into a virtual working environment very abruptly, and many organizations’ remote networking features still aren’t as secure as the existing on-premise IT systems. This fast transition has created several unprotected holes that bad actors are continuously seeking to manipulate for financial benefit.

The technological innovations that changed the office in 2020 are all here to linger, as are the growing security risks that businesses confront. As a result, the bulk of CEOs believe they will focus their IT spending on cyber defense. To react to cybersecurity problems, security teams must create robust policies, but it is only the initial phase. They must properly convey such policies to all workers and teach them to adapt to them.