Telegram Platform is being Exploited by ToxicEye Rat 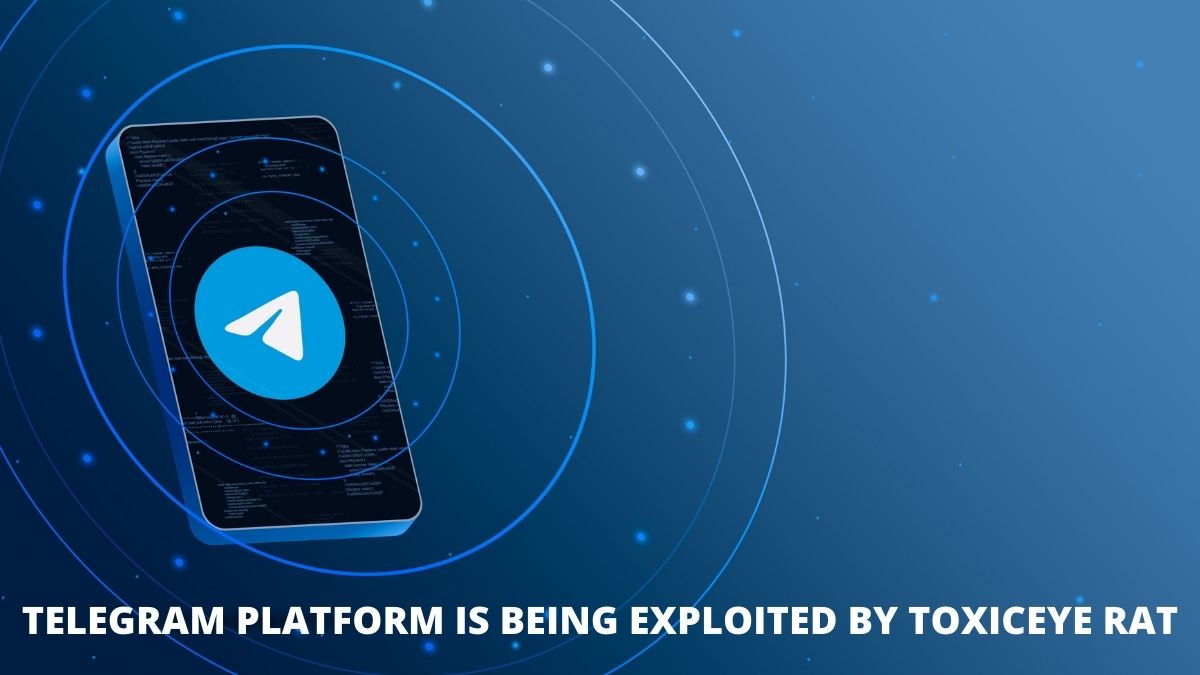 ToxicEye operators are making use of an instant messaging app named Telegram to control and maintain their malware. This RAT exploits this app as a part of C2 infrastructure, and they are able to conduct data threats excessively due to this.

A researcher from Check Point Research has been tracking the RAT and has detected it in the wild associated with around 1300 attacks in the past three months.

The chain attack starts with the creation of both a telegram account and bot. The bot is inserted in the configuration of the malware in this case and has malicious intentions.

ToxicEye is the latest malware which telegram as C2 and it is possible that these kinds of threats evolve further in near future. The infection of this RAT can be detected by searching for C:\Users\ToxicEye\rat[.]exe file. These files should be removed immediately from the system.

The FBI, CISA and DHS have issued warning against the ongoing active attacks which are coordinated by the Russian Foreign Intelligence Services (SVR) or APT29. These attacks are targeted towards the US and foreign organization. Additionally, the SVR was detected to have connection with the SolarWinds Orion supply chain attack which occurred recently.

The joint advisory provided some additional information on the APT29 tactic, techniques and the tools. The capabilities of the attacks were also mentioned. The federal agencies highlight the following-

The recent attacks were targeted at the government and the extraction of intelligence information of these entities. They aim at the government networks, think tanks, analysis of the policies of the organizations, etc.

CISA has reported that APT29 will continue to attack the government and collect intelligence from US and other foreign entities with cyber exploitation. It is using exploitation techniques and stealthy intrusions. Recommendation has been shared as security alert that should be followed by organizations all over the world.