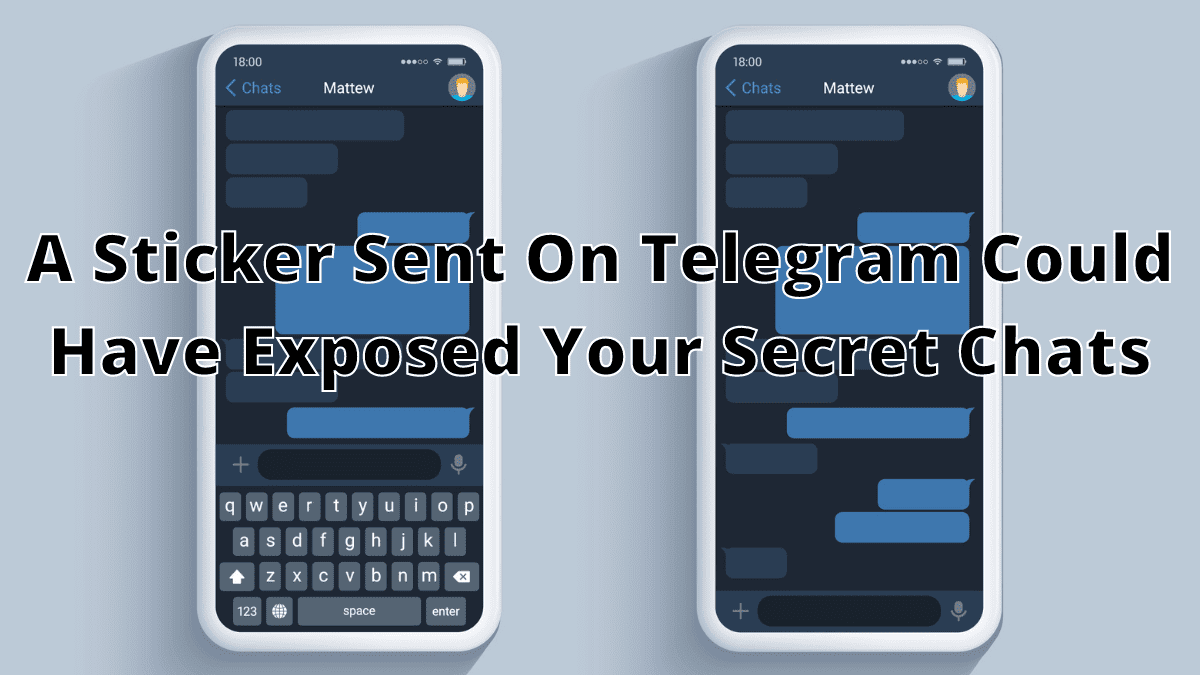 Recently, the cyber security researchers have disclosed the details flaw in the Telegram messaging app that could have exposed users’ secret messages, photos, and videos to remote malicious actors. The flaw actually originated from the app’s animated stickers and could have allowed attackers to send malformed stickers to unsuspecting users and gain access to messages, photos, and videos that were exchanged with their Telegram contacts through both classic and secret chats.

According to experts, the reported flaw could have been used by the attackers to gain access to the devices of political opponents, journalists or dissidents. Attackers could also misuse the personal information of Telegram users for several nefarious activities. It’s worth noting that this is the second flaw uncovered in Telegram’s secret chat feature within the past few months.

This is not the first time images, and multimedia files sent via messaging services have been weaponized to carry out nefarious attacks. However, Telegram has addressed the issues and released a series of patches in order to fix the flaws.