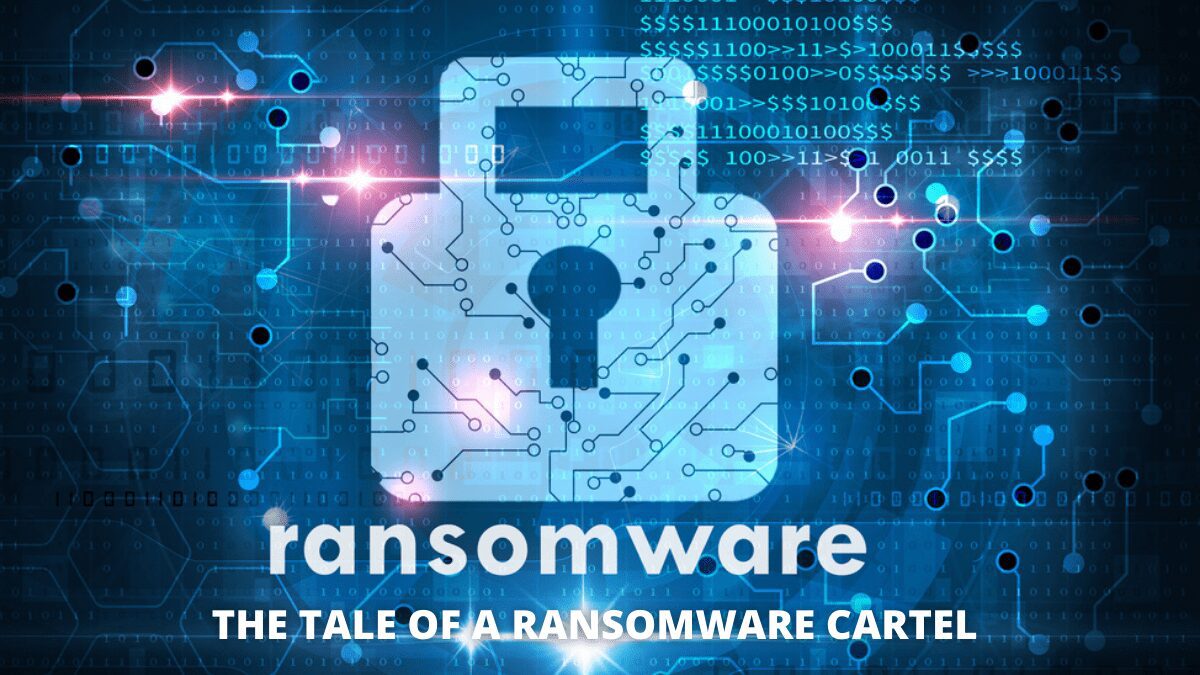 The number of online scams is at an all-time high and the cyber criminals have found different ways to attack the target victims and leverage legitimate services to collect the data that are stolen form.

The threat actors are using Google form and telegram as an alternate way to store the data collected from phishing campaign and start using them immediately. Also, automated phishing campaign that are available in the dark web contain Telegram Bots.

How does this matter?

The cybercrime-as-a-model has gained popularity among cybercriminals and these platforms are propagated under the same model. The scope of activity of this model is increasing day-by-day as more such groups have started resorting to these models.

Some Statistics of such attacks-

The attackers can accumulate the data in two ways- local and remote. Fighting against cybercrime has become increasingly difficult with the introduction of phishing kits. Automated attacks can replace block websites with new webpages instantly.

The old methods that were used to fight against phishing campaigns are not enough because of the new tactics and techniques that are getting evolved by the threat actors. Moreover, the automation of these attacks has resulted in increased threats of these phishing attacks. So, it is advised that everyone becomes cautious about the websites they are using and the emails and messages they are receiving. It is always recommended that any suspicious email or activity is best avoided.