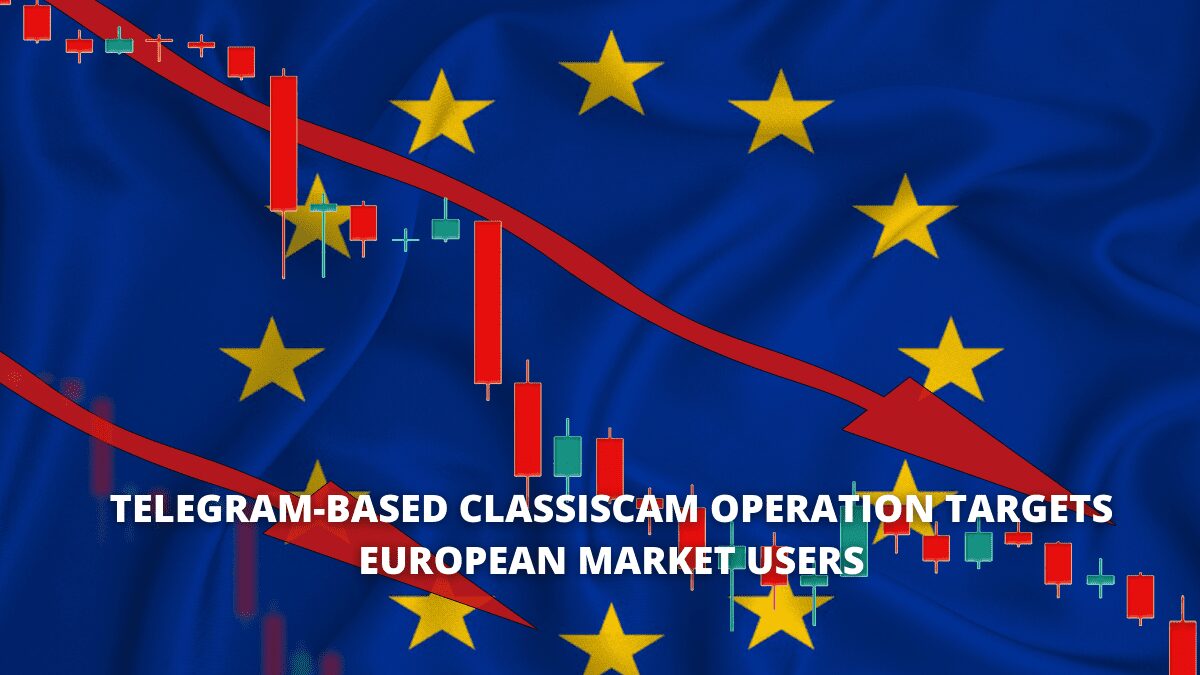 Telegram, a widely used messaging app, has emerged as a viable alternative to dark web forums. Threat actors are increasingly misusing the internet to create underground channels where they can sell stolen financial information to users.

Telegram abuses are on the rise

Cybercrime thrives on Telegram, as more and more threat actors turn to the encrypted chat platform to achieve their harmful goals. Telegram should ensure that, with over 500 million active users, it does not become a future attack surface for illicit hacking, online fraud, and other criminal activities.

The Resurgence of HTML smuggling attack