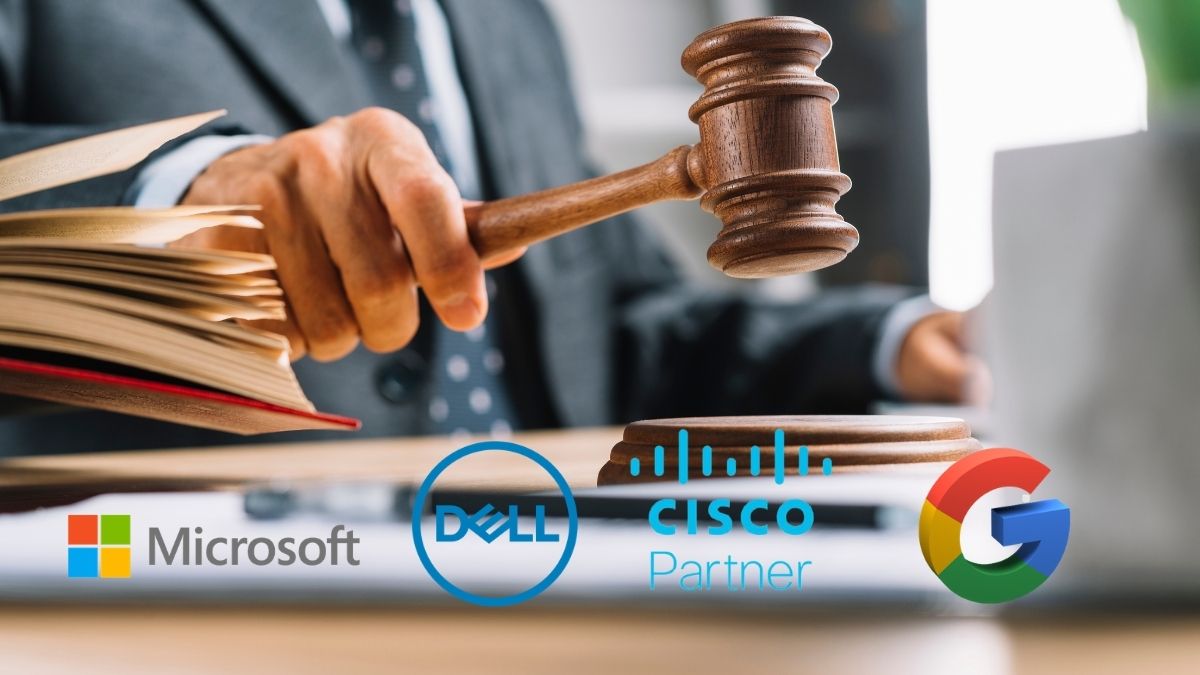 Microsoft, Google, Cisco, Dell and other well known tech companies have recently joined Facebook’s legal battle against the hacking company NSO. A legal complaint was filed against NSO as the company had exploited a bug in Whatsapp, an American freeware, cross-platform messaging and Voice over IP service owned by Facebook.

In response to the complaint NSO argued that the company sells Digital break in tools to police and spy agencies and whatever they did, it was in order to favor their investigations. However, NSO lost the argument as these kinds of hacking methodologies would be very dangerous if they fall into the wrong hands and be used for cybercrimes.

Tech giants including Cisco, Dell, Google and Microsoft have also acknowledged the issue and supported Facebook in its legal battle but NSO argued that the main motive behind this hacking technology was to fight cybercrime. But researchers have highlighted there are certain cases where NSO’s phone-hacking technology has been used to hack numerous phones and spying reporters and journalists.