TA456 scamming as an aerobics instructor for years 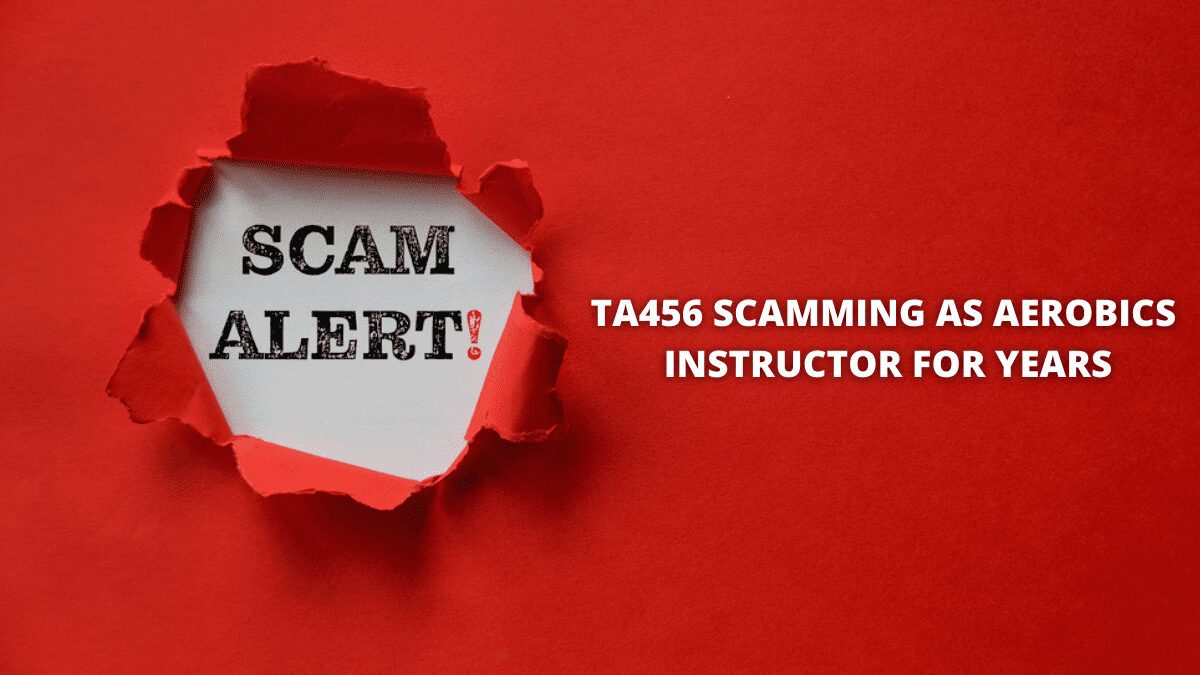 Iran-based group, TA456, posed as an instructor of aerobics for around a year. During this time, they tried to spread malware that has been detected. Their main target was to infect an employee’s system, belonging to the aerospace defense contractor.

The attackers posed as Marcella Flores, a media persona for the purposes of developing a relationship with an employee who was working in a firm of aerospace defense contractors. They used this to spread targeted malware which has purposes like establishing persistence using the chain of communication through email. The group is suspected to have connections with Islamic Revolutionary Guard Corps (IRGC) and Iranian IT firm Mahak Rayan Afraz (MRA).

Proofpoint, a cybersecurity firm, has connected this clandestine operation to TA456, a govt-sponsored hacker group. In the security field, this organization is also called Tortoiseshell and Imperial Kitten.

Past Records Of TA456

These kinds of attacks are not new. There were several cases where the attackers were using the disguise of persona to achieve their target. Tortoiseshell target a huge number of military personnel in sectors such as defense and aerospace sectors. These attacks targeted individuals by using networks of fake personas on their platforms.

The attacks have pointed out that TA456 has a clear interest in the defense sector. These sophisticated attacks are difficult to evade. Evasion is possible when the organizations put equal or greater effort towards the protection of the organization’s cyberspace.