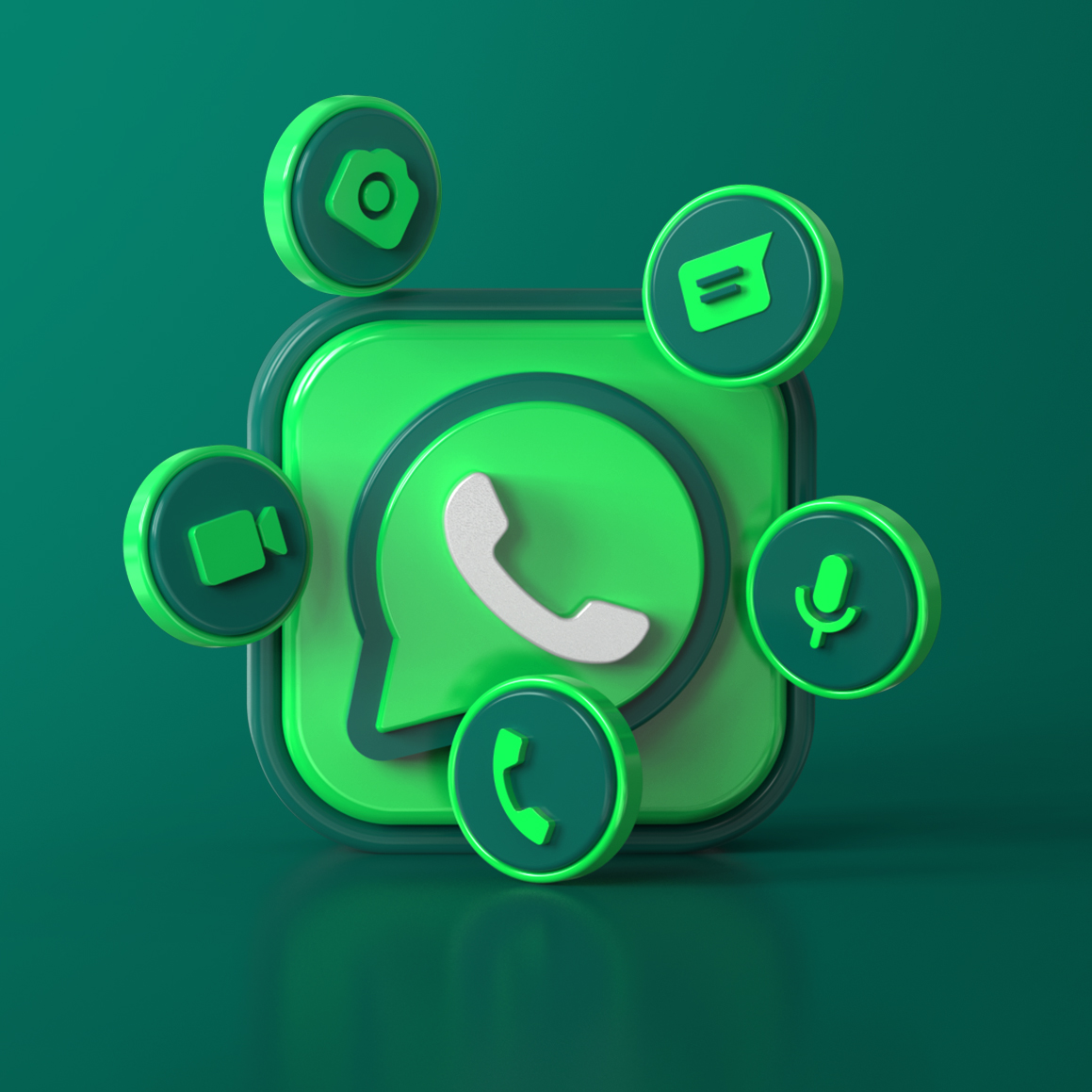 WhatsApp services have been restored following the temporary outage for two and a half hours in India. The app was inaccessible to millions of WhatsApp users in India and other countries for almost two hours. Users weren’t able to send messages as well as receive messages and use features like WhatsApp’s audio and video calls during the outage. During this timeframe, WhatsApp Pay, which uses UPI, was also inaccessible. Soon after WhatsApp customers started publishing reports online, Meta released an official statement and guaranteed a quick return of the service immediately. The primary reason for the WhatsApp outage is still mysterious, though. After fixing, WhatsApp was functional on WhatsApp Web as well as the Android and iOS apps. Although some users claim that services on WhatsApp Web still weren’t functioning, your phone app is therefore functional.

Since the massive Meta outage on 5th October that affected millions of users over the period of many hours before the services for WhatsApp restored, this was WhatsApp’s first significant outage.

What is the Scenario in time of WhatsApp Outage?

According to the outage tracker Downdetector, Yesterday, 25th October, at about 12:30 PM, various users began to experience difficulty with the WhatsApp mobile app and website. At that certain time, over 20,000 consumers on the website complained about problems with the application. Additionally, Downdetector noted that 21% of users experienced difficulty with server connection-related issues. While 69% of users had trouble sending messages. For unspecified reasons, 9% of users were not able to access the app.

The instant message application WhatsApp acknowledges the significant outage and the inconvenience it caused to thousands of customers. The representative stated, “We know people had trouble sending messages on WhatsApp today. We’ve fixed the issue and apologise for any inconvenience.”

After the WhatsApp outage became more prevalent in India and other countries, WhatsApp’s parent company Meta quickly issued a statement. A spokesperson said, “We’re aware that some people are currently having trouble sending messages and we’re working to the restoration of WhatsApp for everyone as quickly as possible.”

Interestingly, users in India and everywhere else had no difficulties using WhatsApp’s acquaintances Instagram, Facebook, and the Messenger app, all of which are part of the Meta family. Twitter was also abuzz with WhatsApp-related concerns.

According to Downdetector’s “reported difficulties” map, the WhatsApp outage in India appears to have an impact on users in places like Delhi, Kolkata, Lucknow, Mumbai, Hyderabad, Bengaluru, and Chennai. Consumers of WhatsApp were having difficulties not only in India but also in Australia, Brazil, France, Pakistan, the United Kingdom, and the United States.

Why was the Reason behind WhatsApp downing? What happened with WhatsApp?

As formerly noted, Meta has not yet identified what caused the outage. Nevertheless, millions of users have experienced platform outages before this one.

The outage was acknowledged by WhatsApp’s parent company Meta, and a spokeswoman noted that “the brief outage was a result of a technical error on our part and has now been resolved.” As per the statistics of the Downditector data, it is said that this year the recent major outage remained almost for two hours.

Coincidentally, in October 2021, WhatsApp service went through a major global outage. At that time, Meta apps were down for almost six hours. WhatsApp technology said that its services were inaccessible at the moment due to the DNS malfunction. In simple terms, DNS converts raw computer-friendly codes and numeric IP addresses into human-readable texts (for instance Abhik or India Today). Likewise, the present outage might be caused by a similar DNS-related problem. Get more WhatsApp-related updates here.

Notable WhatsApp tracker WABetaInfo twitted yesterday, “Some users can finally send messages on WhatsApp again. Unfortunately, it seems that the WhatsApp Business API is still down.