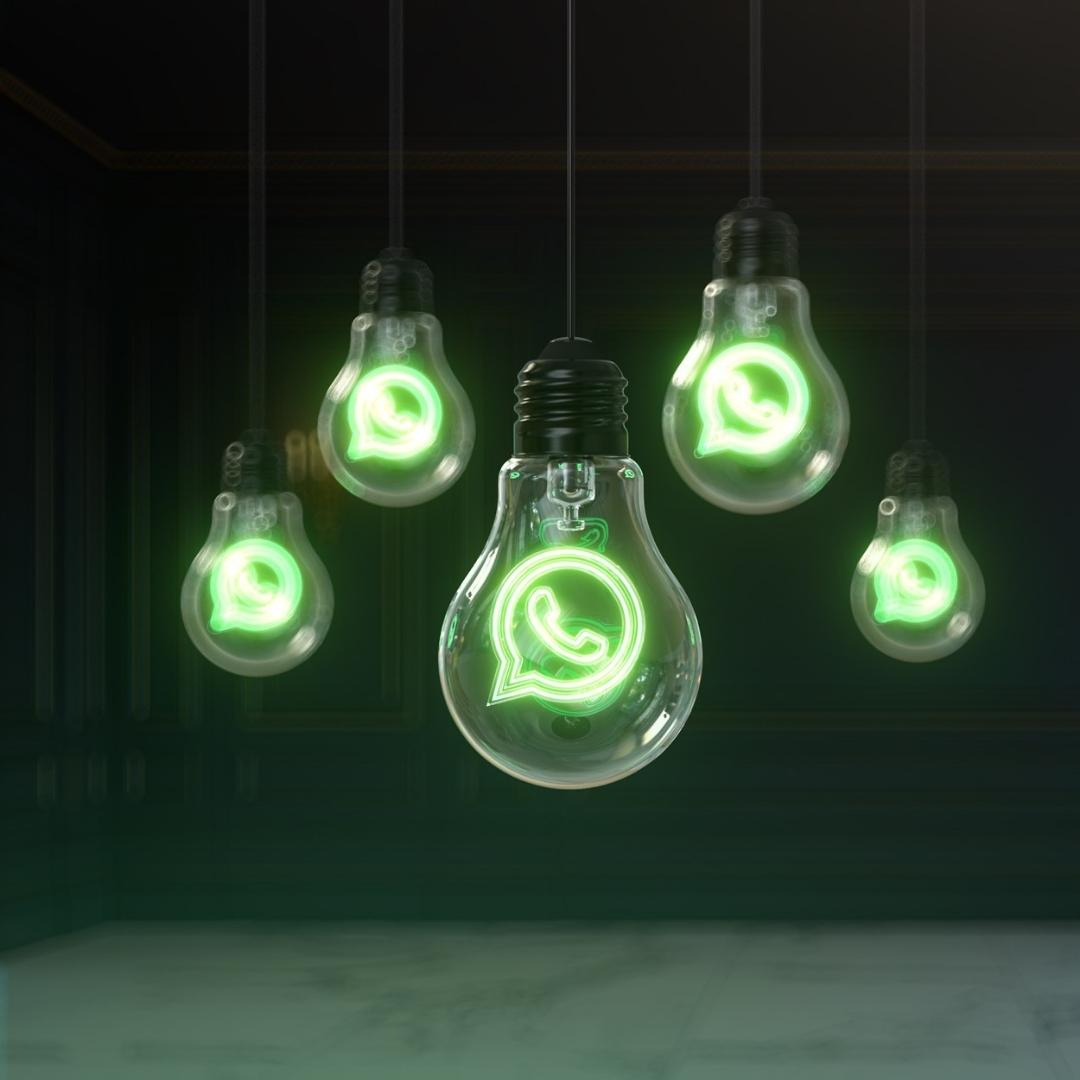 WhatsApp may soon allow users to search messages by date, making conversations easier to find. Many people stay on WhatsApp for communicating with their friends and family. This could be useful for those who want to maintain a detailed history of conversations without having to scroll through them. While it’s not a groundbreaking change in the app, it does provide some convenience for users. This is one of 10 upcoming features that will be found in the new version of WhatsApp, which is expected to be released sometime in 2022.

WhatsApp has a number of other upcoming features that users can look forward to. These include the ability to send disappearing messages, use dark mode on the web and desktop versions of WhatsApp, and archive chats.

The usefulness of new features for people who use WhatsApp to communicate with friends and family:

WhatsApp may soon allow users to search messages by date, making it easier to find old conversations. This could be a useful feature for people who use WhatsApp to communicate with friends and family. The new feature is currently being tested on WhatsApp’s beta app for Android, and it is not yet clear when it will be rolled out to all users. To use the new feature, users will need to open a chat and tap on the three dots in the top right-hand corner. From there, they will be able to select ‘Search by date’. Once the feature is enabled, users will be able to see a calendar icon next to the search bar. They can then select a date range and all the messages from that period will be displayed. The new feature is currently in the early stages of development and it is not yet clear when it will be available to all users. However, it is likely that it will be rolled out in the next few months.

WhatsApp may soon allow users to search messages by date, making it easier to find old conversations. This could be useful for people who use WhatsApp to communicate with friends and family. Some of the upcoming features for WhatsApp include:

Search messages by date – This would make it easier to find old conversations that may have been forgotten.

WhatsApp for the web – This would allow users to access WhatsApp from their computers.

Desktop app – A desktop app would be available for users who want to use WhatsApp on their computers.

Picture-in-picture – It would allow users to watch videos while messaging someone else.Stickers – Stickers would be a fun way to add personality to messages.

Dark mode – Dark mode would be a new way for users to customize their WhatsApp experience.

Users can expect this new feature to be available in the near future:

Users will get the ability to create polls on WhatsApp in a future update. Users can create group polls and add up to twelve options to them. A similar feature has been spotted in the WhatsApp desktop client as well. It is unfortunately unknown when this feature is going to land on the stable version.

WhatsApp is going to add a multi-device sync feature called “WhatsApp Companion Mode,” which will allow users to link a secondary mobile device to their WhatsApp account, including tablets. Users will be able to access the WhatsApp account on multiple devices. Not only the Android user, Companion Mode will be available on iOS devices for iOS users also.

Previously, WhatsApp company introduced chat filters to business account users. According to a report from the WABetainfo, the company is working on bringing the chat filter feature to the standard user accounts. WhatsApp users will be able to filter the chats by unread chats, contacts, non-contacts, and groups. Users can only find chats by tapping the Search button in the three-dot menu and searching for individual messages. The chat filter option will make it even easier to find the desired message by filtering chat messages by groups and criteria very quickly.

Voice messages were introduced to WhatsApp in 2013. It is very useful in time of a hurry when there is no time to type the messages and needs to inform it via chat. It also helps people to understand their emotions and mental state by voice time of expressing it. So, people adopt it wildly.

In the latest version, WhatsApp added more features in the voice message section –

Out of Chat Playback: When you are multitasking on your phone or responding to other messages, this allows you to listen to the voice messages from the outside of the chat. For that, you don’t need to open the chat for long.

Fast Playback: The feature allows you to increase the speed of regular and forwarded voice messages to 1.5x or 2x, to listen to them faster.

Waveform Visualization: It adds a visual effect to the messages.

Draft Preview: It automatically drafted the voice messages before sending them.

Pause/Resume Button: The most attractive feature of WhatsApp is the Pause/Resume Button. While you are distracted by something during the time of recording the voice messages, it will support you to hold for some time and when everything will be settled down then you can resume the recordings.

According to reports, the instant-messaging platform is currently working on this feature for iPhone users, however, the tech giant will most likely introduce the feature on Android as well. WhatsApp will stop releasing support for iPhones operating on iOS 10 and iOS 11. Apple users who own iPhone 5 and iPhone 5c need to make a note of this fresh report.