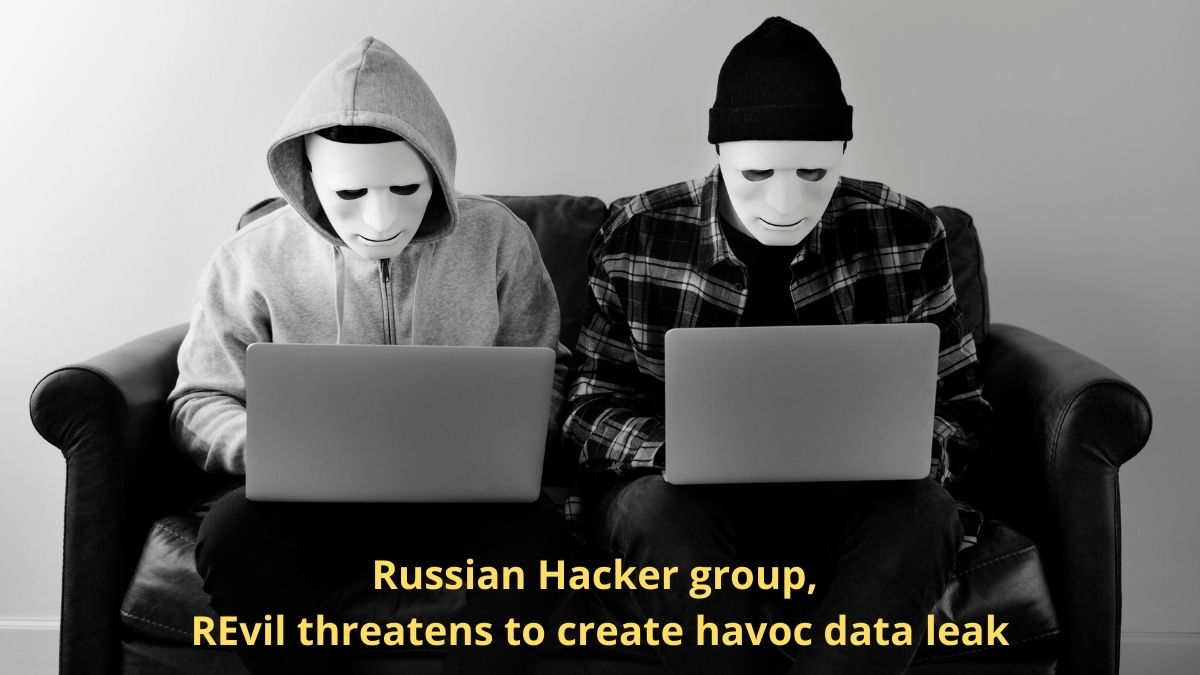 The Russian ransomware group known by the name of REvil has attacked Kenneth Copeland Ministry. Kenneth Copeland Ministry is an organization with a net worth of at least $300 million owned by the American televangelist Kenneth Copeland who has been recognized preaching the prosperity gospel. As part of his evangelism, he calls for donations to his church, with the suggestion that parishioners will get a “hundredfold” return on their investment.

Recently, REvil has declared Kenneth Copeland as its latest victim and has threatened to release 1.2 terabytes of sensitive data if he declines to pay their unspecified ransom demands. As reviewed by DailyMail.com, REvil has stated that they have hacked and encrypted all the servers and working computers on the Dark web. REvil has also released some images showing glimpses of stolen data and claimed that the stolen data includes sensitive information like emails contracts, financial documents, bank documents, and sales history.

Though REvil did not mention their ransom demands on a public platform, there have been indications of negotiations with the victim. However, Kenneth Copeland Ministries did not immediately respond to an inquiry conducted by DailyMail.com and has not spoken much about the attack.