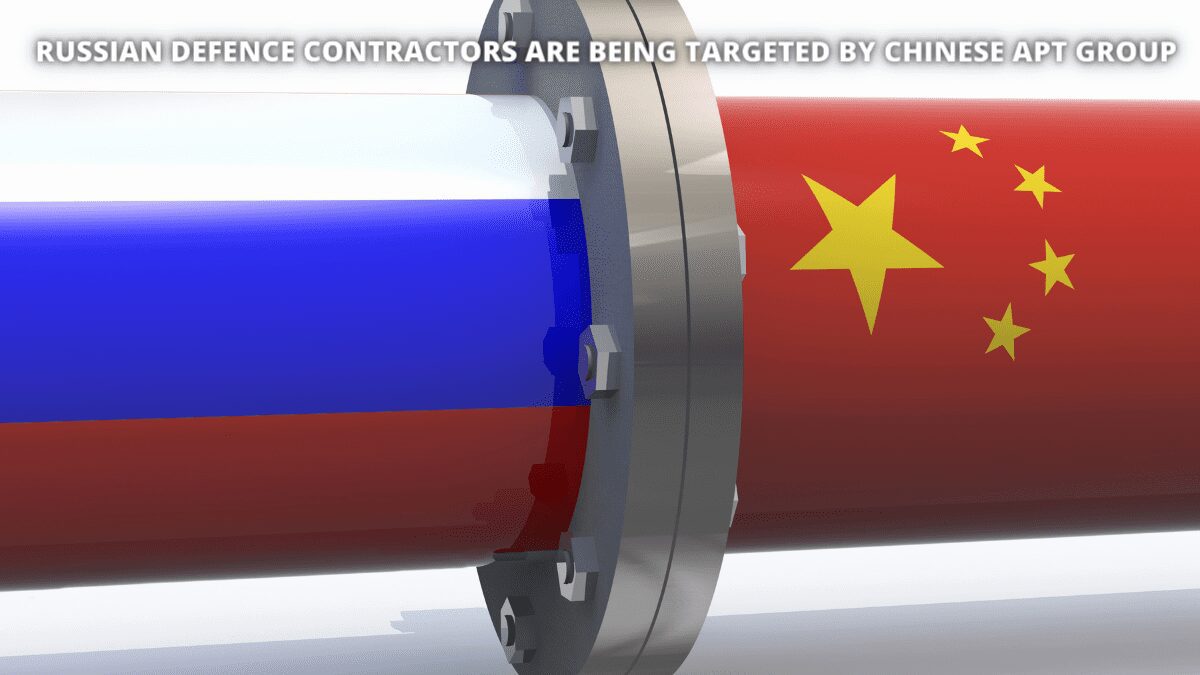 APT groups linked to China are using PortDoor backdoor to target Russian defence sector. The researchers who were responsible for the detection of the campaign did not name any particular APT group of China. However, they did make some educated guesses.

Cybereason Nocturnus Team found that the APT group has been targeting mainly one of the main centers where submarines for the Russian navy is designed. It is known as Rubin Design Bereau.

Some attribution of the attack-

Due to lack of information and proof, the attack could not be attributed to any particular threat actor. There are a few points that indicate towards the association of Tonto Team (aka TA428). Moreover, it cannot be denied that there can be any new threat group. All these points towards the increasing sophistication and the dominance of the Chinese threat actors in the cyberespionage realm globally.

Emotet’s days are now over, due to Recent Law Enforcement