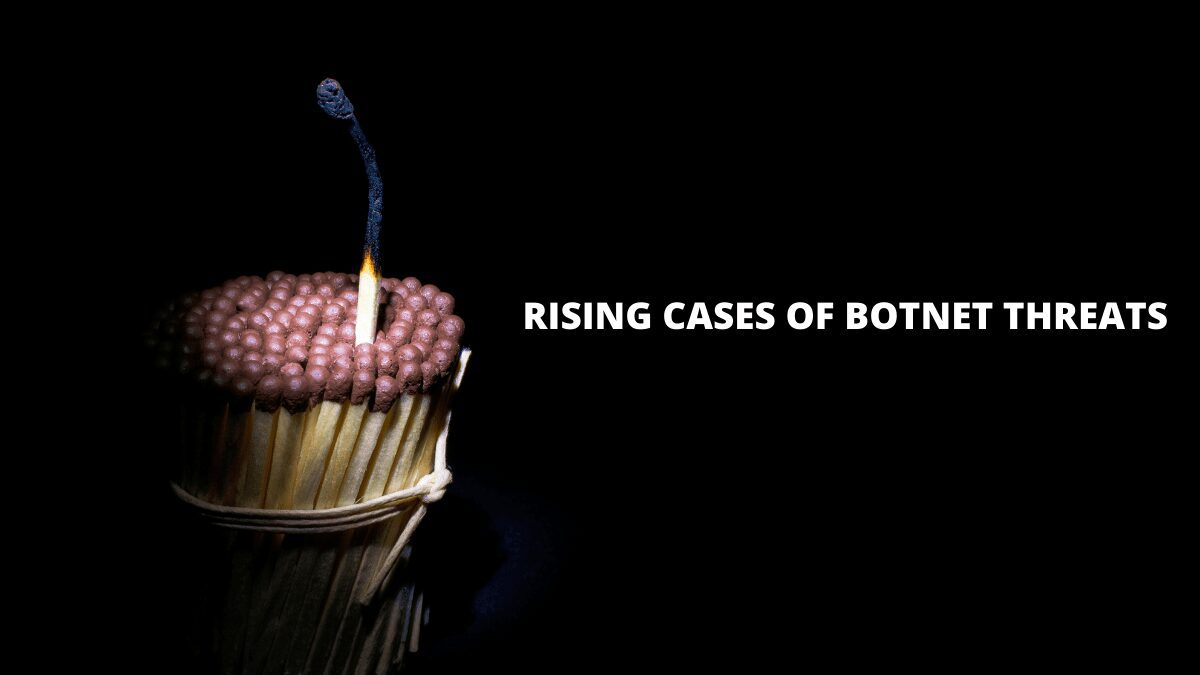 A Botnet is an attacking platform composed of multiple Bots that is controlled by the commands that hackers send to it, and its behavior is also controlled by hackers. In recent days, Botnet has become one of the biggest threats to Internet security and a key research topic by experts.

Botnet threats can be found in all possible ways from crypto mining to DDoS attacks. Cybercriminals are coming up with several unpredictable botnet threats where the threat actors are either exploiting the flaws present in the system or taking advantage of weak remote login passwords to gain access to a network.

Security researchers have discovered a new variant of Gafgyt botnet that uses the Tor network to target vulnerable D-Link and IoT devices. The main function of the dubbed Gafgyt botnet is DDoS attacks and scanning and it uses Tor to hide its C2 communications to evade detection. A new Android botnet malware, dubbed FluBot, found using an SMS load distribution mechanism to send SMS spam to victims’ contacts. It infected more than 60,000 devices within just two months. Towards the end of February, Akamai uncovered a long-running , crypto mining botnet campaign wherein hackers exploit BTC blockchain transactions to deflect detection by the security systems in place. A recent trend has been observed in which botnet operators were observed getting more involved in crypto mining than DDoS attacks.