Researcher Earns Nearly $4,000 From TikTok After Discovering A Couple of Vulnerabilities 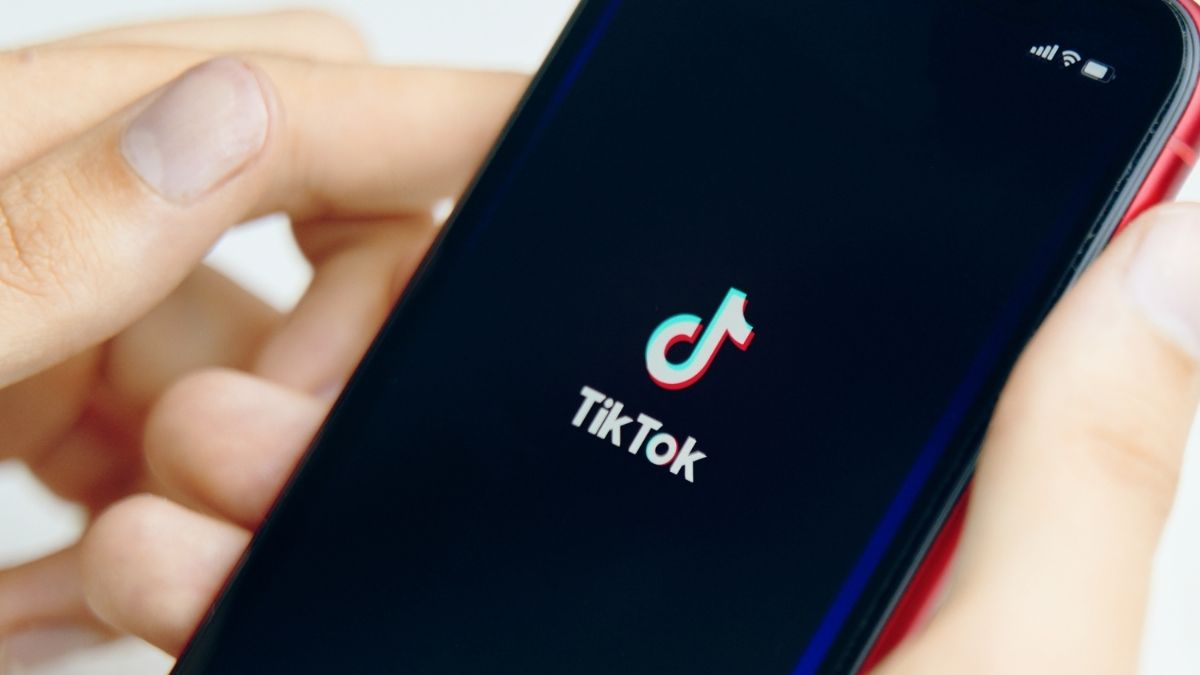 TikTok is a China-made global phenomenon mobile phone app used to create short lip-synced comedy or talent video clips of between 3 and 15 seconds or looped up to 60 seconds. It is highly popular among the youth who use it for self-publicity or showing off.

Towards the end of August, a 20 year old researcher from Germany, Muhammed Taskiran informed TikTok about some vulnerabilities found in the app. This introduced a reflected cross-site scripting (XSS) vulnerability that could have been chained with a cross-site request forgery (CSRF) flaw discovered by Taskiran.

TikTok classified the issue as “high severity” and awarded the researcher $3,860 for his findings. Taskiran also reported two other vulnerabilities to TikTok in recent months, including one that earned him just over $500.

The United States government has been trying to ban TikTok due to national security concerns, but the Chinese company is not backing off and it has already won some legal battles.