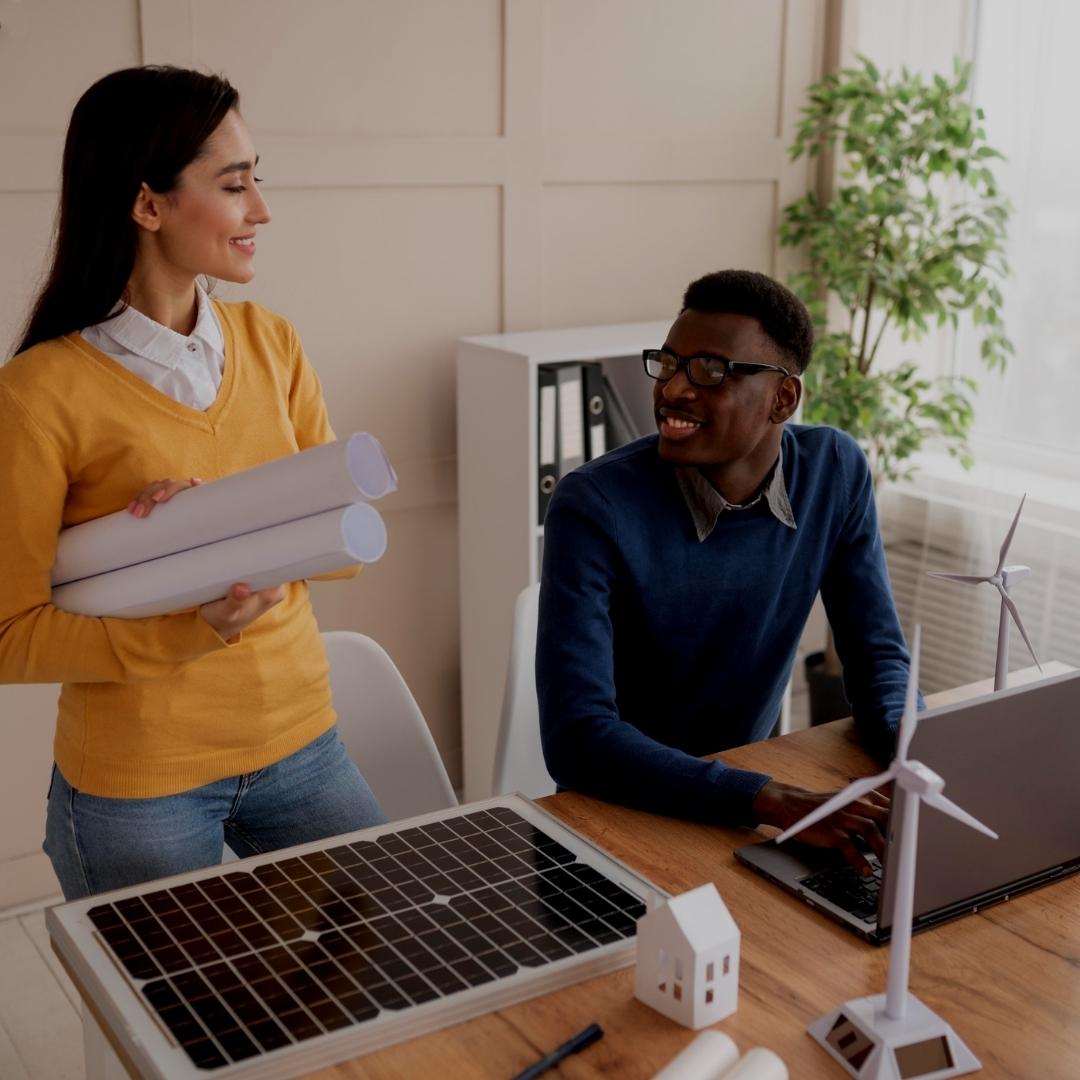 Reliance Industries Limited was founded by Dhirubhai Ambani in 1966. Formerly it was known as “Reliance Commercial Corporation”. From starting from the textile company, it increases its business by spreading its feet into financial services, petroleum refining, and the power sector gradually. The present CEO of Reliance company is Mukesh D Ambani. It spreads its business chain all over the world gracefully.

From oil to telecom, Reliance Industries catch the global market with high shares. Recently, according to the announced statement by the company on Tuesday, Reliance Industries stepped into the renewable energy sector, solar energy, by signing an agreement with a California-based software developer company – SenseHawk which is specialized in solar energy by the transaction value of $32 Million or 256 crore INR to acquire the majority stake almost 79.4% in this company through primary infusion and secondary purchase. This acquiring portion is part of the conglomerate’s aggressive push into renewable energy to decarbonize its oil and chemical-dominated business.

SenseHawk is the cloud-based platform that was founded in 2018, as the AI-powered software for the entire solar lifecycle. It is the integrated set of applications that support receiving the data from solar plant and construction to operation and maintenance. SenseHawk helps accelerate solar projects from planning to production by helping companies streamline processes and use automation. SenseHawk is operating in the US, UAE, and India.

What is solar software?

RIL Chairman Mukesh-Ambani stated, “SenseHawk, along with the other investments of the company in new energy, will be synergistic and create unique solutions with higher value to customers. The objects and effects of the aforesaid acquisition are explained in the media release dated September 5, 2022, already filed by the company on the subject,”

After the collaboration with Reliance Industries Limited, Rahul Sankhe, President and Co-Founder of SenseHawk, said, “We are on a mission to improve the solar energy ecosystem, acquiring 50% of the market by 2025 and with RIL as our partner, we will accelerate on our execution toward that goal.”

After setting the legacy in the fossil-fuel business for these years, Reliance Industries Limited plans to start the renewable energy business by setting up the Dhirubhai Ambani Green Energy Giga Complex on 5000 acres in Jamnagar, Gujarat. For creating a fully integrated system, end-to-end renewable energy ecosystem with plans to invest $10 billion over three years. Ambani announced plans to set up four Giga factories for power electronics the last year.

RIL has set commitments to the green energy sector to enable 100 GW of solar energy by 2030 in India.

Additionally, Mukesh Ambani said, “In collaboration with SenseHawk, we will drive down costs, enhance productivity and improve on-time performance to deliver the lowest LCoE (Levelized cost of energy) for solar projects globally and make solar energy the go-to source of power in lockstep with our vision for solar energy. It is a very exciting technology platform and I am confident that, with RIL’s support, SenseHawk will grow multifold,”

According to the previous record of SenseHawk, the Solar Digital platform offers its customers end-to-end management of solar asset life cycles. As per the company’s statistics, it helped over140+ customers in 15 countries. The total assets are over 100+ GW.

RIL’s objective behind the buying stake from SenseHawk is – to produce the eco-friendly energy sources in spite of using exhaustible energy – fossil fuel (such as petroleum oil, and coal).

Reliance also invested in Germany’s NexWafe, to produce monocrystalline silicon wafers needed in making solar panels. The company also tied up with Denmark’s Stiesdal for its next-gen electrolyze technology, which could potentially cut the cost of producing hydrogen from pure water.

Telecom license ambition may allow the government to intercept calls made through WhatsApp, Zoom, and other services

What is the Topology optimization Used for?