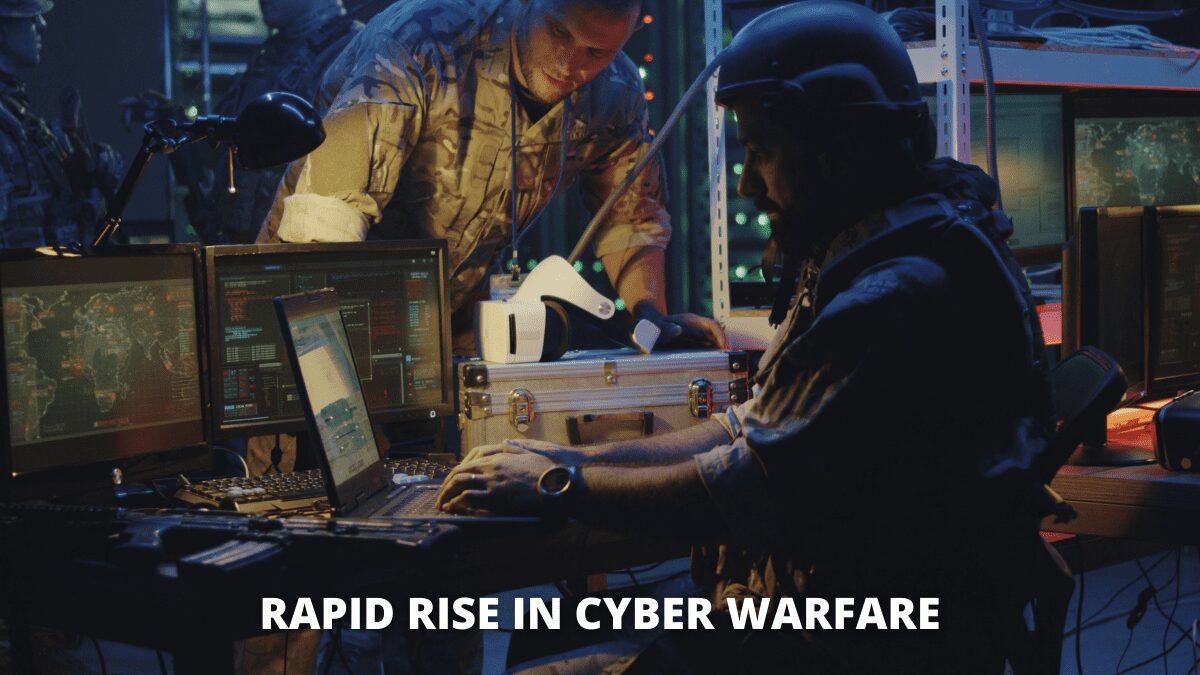 Cyber-Warfare is the use of digital attacks to attack a nation, causing comparable harm to actual warfare and or disrupting vital computer systems. Since 2016, cyber warfare has become a severe threat to the modern world as it not only affects elections but also has the potential to disrupt everything from energy and education to government services and military operations.

Security experts believe that it is high time to address the issue as Cyber attacks can cause electrical blackouts, failure of military equipment and breaches of national security secrets. They can result in the theft of valuable, sensitive data like medical records. They can disrupt phone and computer networks or paralyze systems, making data unavailable.

Global cyber warfare is a grim reality with cyber attacks getting more advanced day by day. Moreover, these attacks are also escalating at a very rapid pace. The only way to combat these attacks completely is to build partnerships, identify the right tools and technologies, employing teams that are up to the challenge, and creating a solid crisis plan in order to prevent private and public sector institutions, and businesses around the world from being victimized.