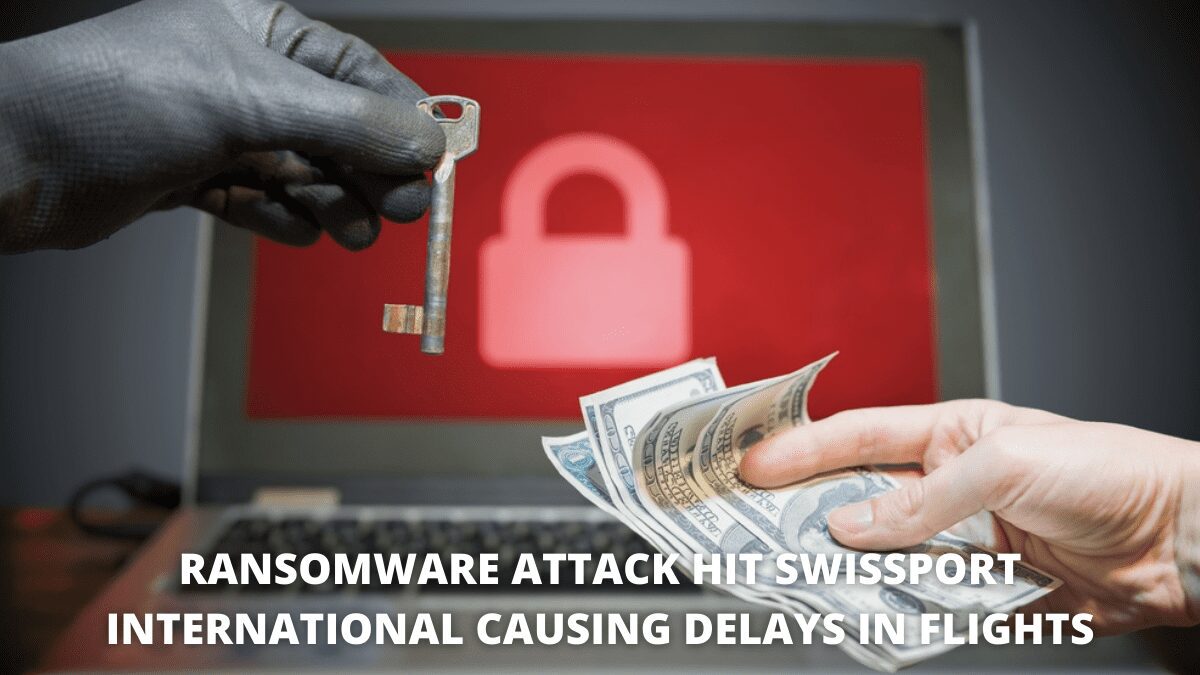 Swissport International, a provider of aviation services, was struck by a ransomware attack that disrupted its operations.

Swissport International Ltd. is an aviation services firm controlled by an international group of investors that provides airport ground, lounge hospitality, and cargo handling services. On behalf of 850 aviation clients, the corporation transports over 282 million passengers and 4.8 million tonnes of freight each year. Swissport employs over 66,000 people in 307 locations across 50 countries and has a consolidated operating revenue of EUR 2.8 billion.

Swissport International was the victim of a ransomware assault that disrupted company operations and caused aircraft delays.

According to the German publication Spiegel, the ransomware attack only affected a small portion of the corporation’s global IT infrastructure, and a corporate official acknowledged the security breach occurred at 6 a.m. on Thursday.

The attack has been substantially contained, according to the company, which is attempting to remedy the situation as swiftly as possible.

“22 aircraft were delayed by 3 to 20 minutes yesterday due to technical problems at our airport partner Swissport,” a Zurich Airport spokesman said. On request, a Swissport official responded, “We are already in the process of restoring the affected systems.” “The attack has now been confined, and all efforts are being made to resolve the issue as swiftly as possible while minimising the impact on flight operations.” “Swissport can continue to provide ground services for airlines securely,” the company representative stated, “although there may be delays in some circumstances.”

The organisation has not yet revealed information regarding the attack, such as the ransomware family that attacked its systems or whether or not the attack resulted in a data leak. The attack on their leak sites was not claimed by any ransomware gangs.

Other recent attacks in Europe have harmed key infrastructure, such as the one that crippled Oiltanking GmbH, a German petrol distributor that supplies Shell gas stations across the country. The oil provider Mabanaft GmbH was also reportedly impacted by the attack, according to the media. The Marquard & Bahls group owns both enterprises. The Amsterdam-Rotterdam-Antwerp oil trading centre, as well as the SEA-Tank Terminal in Antwerp, are among the impacted port facilities.