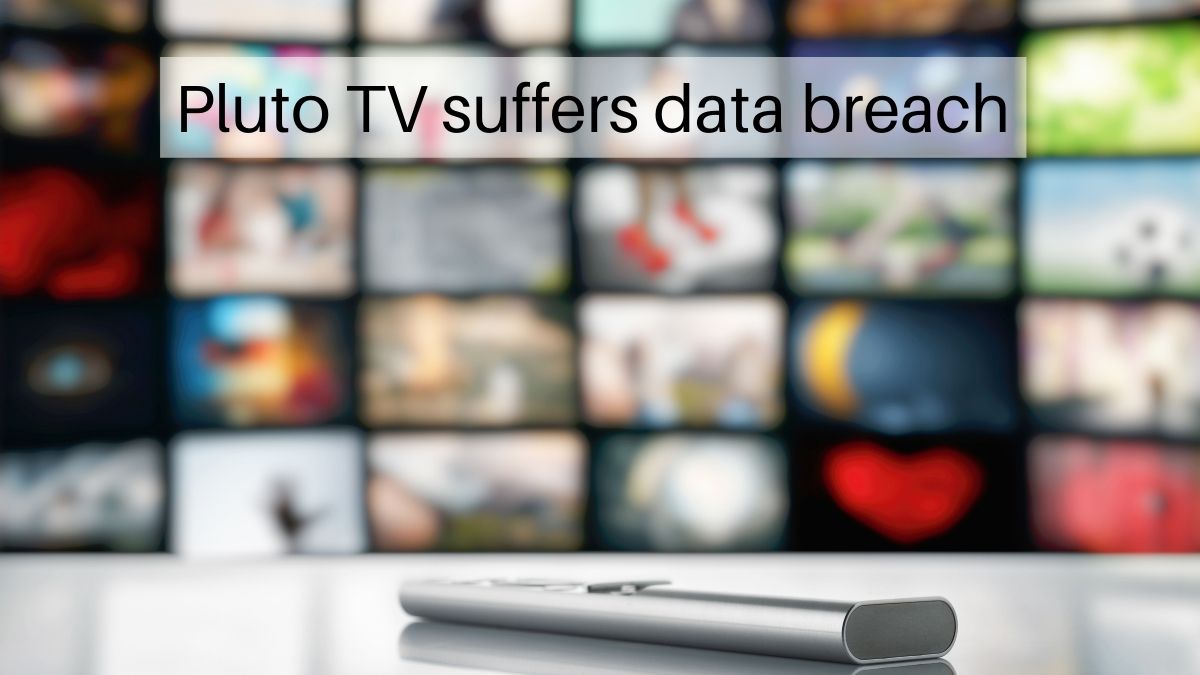 Pluto TV is an American internet television service owned by Viacom CBS. It is one of the leading free online TV service providers that offers several ad-supported channels corresponding to real-life networks (NBC, Nick, etc.) and various topics (old movies, gaming, etc.). Recently, Pluto TV has suffered a security breach and the hackers shared records of 3.2 millions of account details from 2018 for free. The well-known hacking group, ShinyHunters which has previously released customer data from over 17 companies and broke into microsoft’s private repository earlier this year, was responsible for the breach.

ShinyHunters has released the Pluto TV database in online platforms for free and the leaked database mainly contains names, email addresses, passwords, birthdays, device platforms, and IP addresses of the customers. All the leaked data appears to be old as all of the records are from 2018. Since Pluto TV is completely free and does not offer any paid plans, so hackers could not extract any information about credit cards of customers. However, the incident is still under investigation and Pluto TV is trying its best to look after the security of its users and their details with utmost priority.