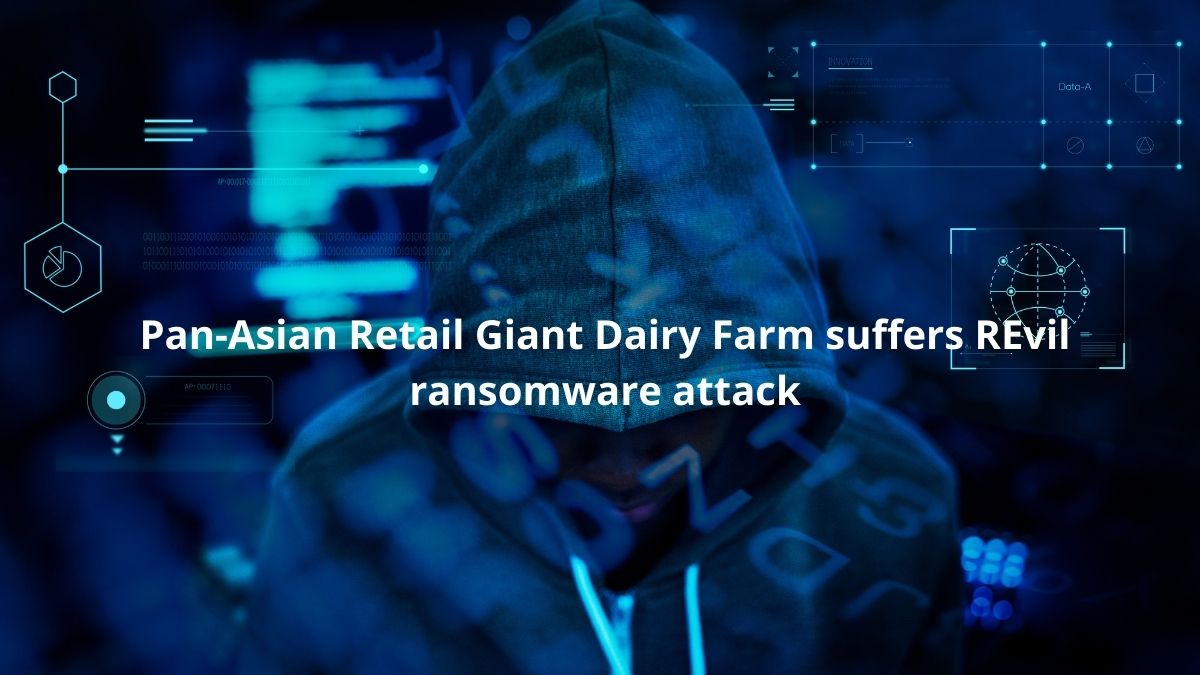 Pan-Asia Dairy Farm Group has more than 10,000 outlets throughout Asia with 230,000 employees working for the company. In 2019, the Dairy Farm Group’s total annual sales exceeded $27 billion.

The attackers claimed to have access to the company’s network and full control over the Dairy Giant’s corporate email and have threatened to use the information for phishing attacks. To prove they have access to the Dairy Farm network, a screenshot of the Active Directory Users and Computers MMC has been shared.

Pan-Asia Dairy group confirmed the attack and stated that less than 2 percent of their devices have been affected. However, it is not possible for them to shut down their network system and website as their business will stop and the company will suffer great losses.