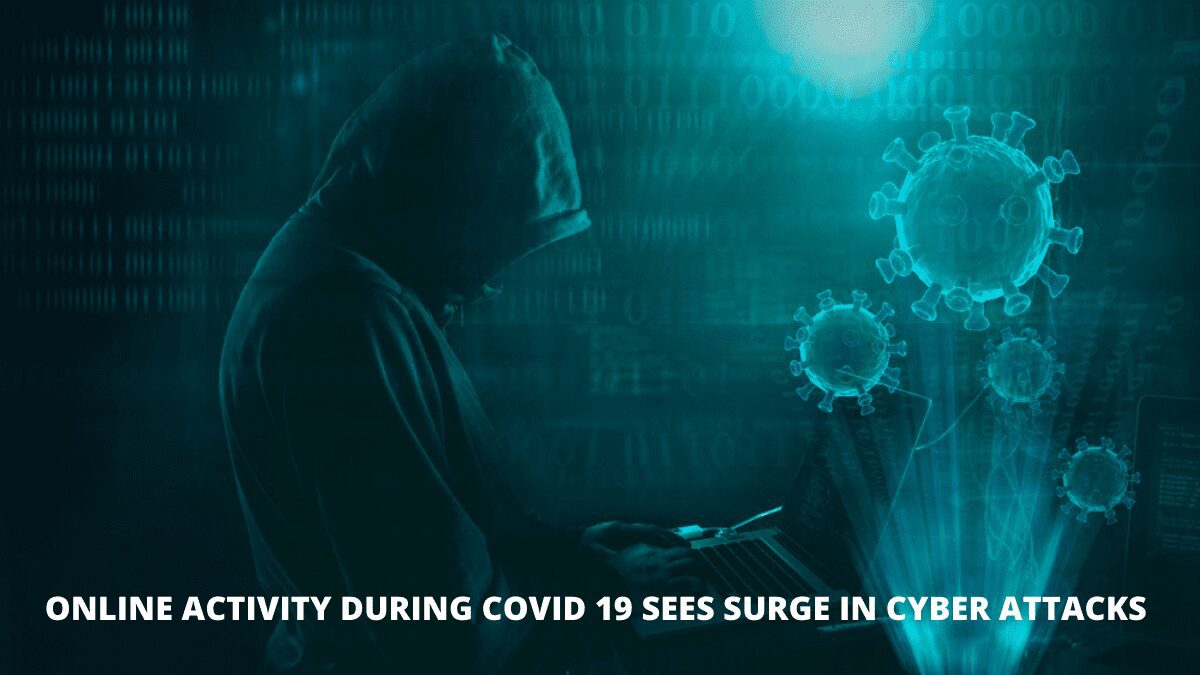 During COVID-19 curfews, a cybercrime is recorded every eight minutes in Australia, with crooks and spies taking advantage of the huge number of individuals working from home.

According to the current official assessment from the federal government, dangerous internet actors are taking advantage of the epidemic and are aggressively targeting weak Australians as well as health services.

The Australian Cyber Security Centre (ACSC) has released its second annual danger report, revealing that over 67,500 cybercrime reports were filed in the previous financial year, up 13% from the previous year.

Last year, over a quarter of cyber reported incidents to the ACSC were related to vital infrastructure or important services in Australia, like education, communications, energy, water, and transportation.

Getting the most out of internet activities

Criminals, as well as spies, are taking full advantage of COVID-19 elements like as the necessity for Australians to perform more online activities, as per ACSC chief Abigail Bradshaw.

“It’s shaped both the targets that malicious actors are going after and it’s shaped the vectors or the means by which those targets are accessed,” Ms. Abigail said.

“As Australia’s dependence on the internet for work, information, access to services, or even to just stay in communications with loved ones has increased [as a consequence of the pandemic and lockdowns], so too has the threat surface increased enormously.”

The second-highest frequency of ransomware attacks was recorded in the health sector, which increased when COVID-19 vaccinations were produced and put out.

Over 110 fraudulent COVID-19-themed websites were taken down last year thanks to cybersecurity professionals collaborating with Telstra and Services, Australia.

“The exploitation of the pandemic environment, largely criminals but also state-based actors, utilizing tactics such as spear-phishing to target people who are seeking information or a service,” Ms. Abigail stated.

The Australian Signals Directorate has even implanted personnel in the Federal Health Department to defend the nation’s COVID-19 response against cyber-attacks.

Cybercrime is estimated to have cost Australian companies and people $33 billion in the last year, according to the ACSC.

Assistant Commissioner Justine Gough of the Australian Federal Police said there were numerous things organizations and individuals can do to safeguard themselves.

“Being aware of phishing — that is unsolicited attempts to steal your personal via email and text, limiting the personal information you place on social media, and securing systems through strong passwords and regularly updating software,” Commissioner Gough said.

While Australian cybersecurity authorities were busy defending against assaults, they also were able to undertake a number of offensive actions against unknown overseas targets.

It’s critical, according to Assistant Defence Minister Andrew Hastie, that Australia keeps “cyber adversaries off balance” by fighting back.

“Going after them offshore, disrupting and dismantling their operations, their business model,” Mr. Hastie said.

“We’re not just the hunted, we’re the hunters and so we want to be putting the ‘Jolly Roger’ on our adversaries’ screens, not just them hacking us or conducting cyber espionage against us.”