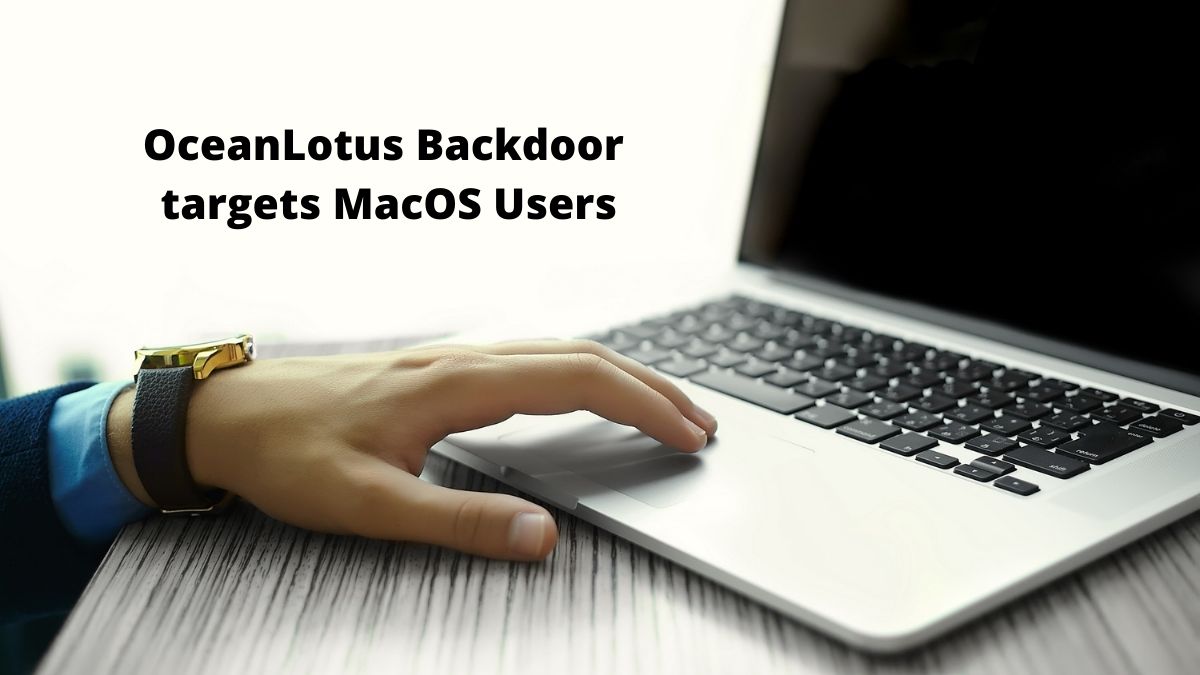 Cybercriminals have used the OceanLotus Backdoor with multi-stage payloads and various updated anti-detection techniques to target MacOS users. The Vietnam based advanced persistent threat (APT) group OceanLotus first came into news in 2013 and since then it has launched targeted attacks against media, research and construction companies.

Researchers said that in this case the attackers behind the malware variant appear to be hitting users from Vietnam, because the name of the lure document from the campaign is in Vietnamese. Researchers have also said that this updated new variant includes new behavior and domain names.

Though the initial attack vector behind the malware is unclear researchers are still searching for more details. However, the OceanLotus APT was recently discovered using malicious websites as well as Google Play apps to spread other malware. Researchers stated that in order to avoid this type of malware macOS users should never click links or download attachments from emails coming from suspicious sources, and regularly patch their software and applications.