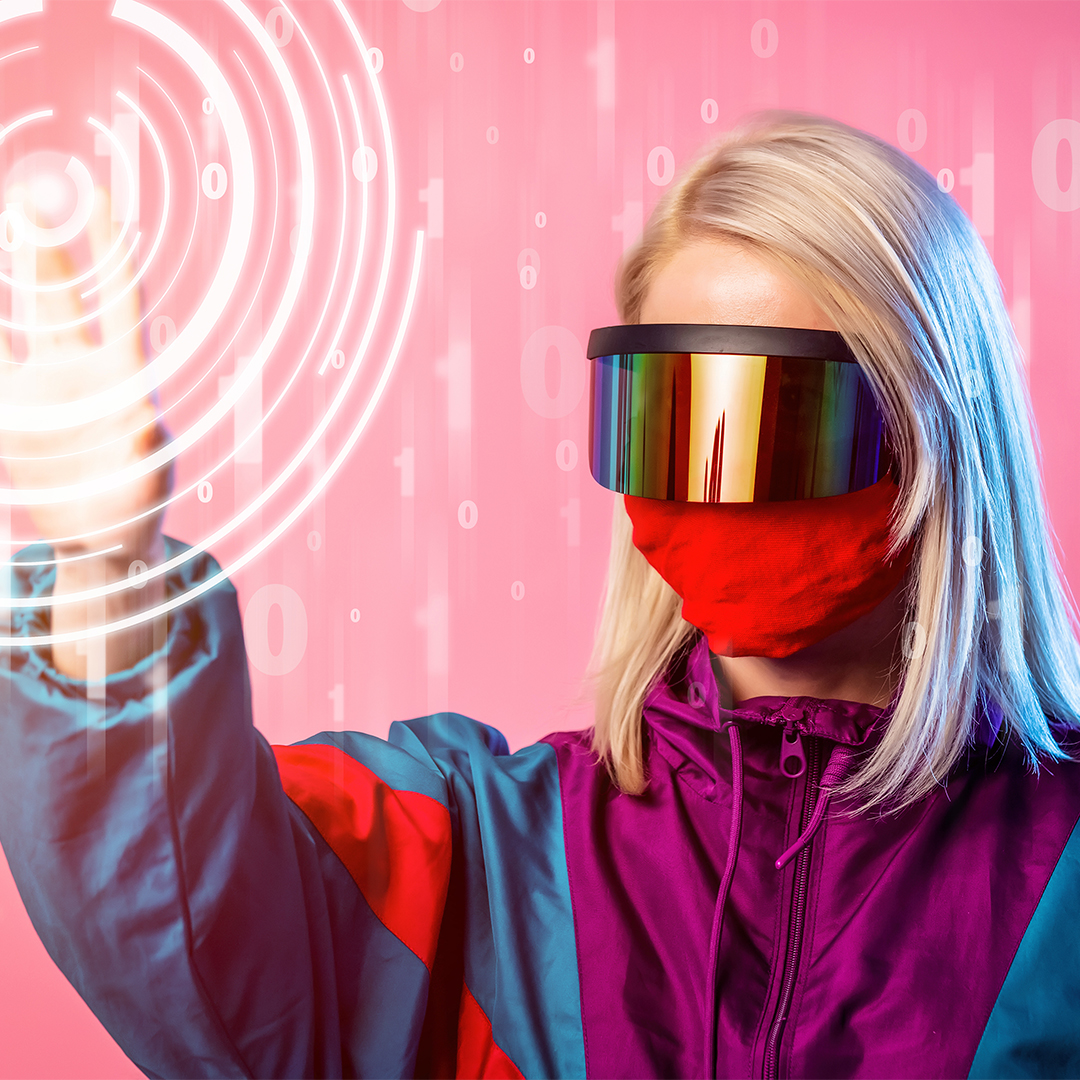 In order to determine human operators’ levels of confidence or mistrust while they interact with robots on a production task, researchers in Dr. Ranjana Mehta’s group record useful mental exercises.

Industries are beginning to witness humans interacting closely with robots, and there is a need to make sure that the relationship is effective, simple, and beneficial to people. This working with Robots depends on people’s willingness to accept robotic conduct and the trustworthiness of robots. Subjectivity makes it difficult to comprehend human trust levels, a problem that researchers in the Wm Michael Barnes ’64 Department of Industrial and Systems Engineering at Texas A&M University are trying to resolve.

The NeuroErgonomics Lab’s human-autonomy belief analysis, according to Dr. Ranjana Mehta, an associate professor and its director, developed out of a series of National Science Foundation-funded human robot interaction research in safety-critical work domains (NSF).

“While our focus so far was to understand how operator states of fatigue and stress impact how humans interact with robots, trust became an important construct to study,” Mehta stated. “We found that as humans get tired, they let their guards down and become more trusting of automation than they should. However, why that is the case becomes an important question to address.”

Mehta’s most recent NSF-funded robot research work focuses on comprehending the brain-behaviour connections and relations of how and why an operator’s trusting behaviours are impacted by both human robot aspects. It was published in “Human Factors: The Journal of the Human Factors and Ergonomics Society”.

A different article was published in the journal “Applied Ergonomics”. Mehta and his team have looked about humanoid robot in this aspect.

Interestingly, the same distrustful behaviour was connected to the decoupling of those brain regions that normally worked well together when the robot exhibited consistent behaviour. Mehta claimed that this decoupling was more pronounced at higher levels of robotic autonomy, demonstrating that the dynamics of human-autonomy teaming had an impact on brain markers of belief.

“What we found most interesting was that the neural signatures differed when we compared brain activation data across reliability conditions (manipulated using normal and faulty robot behaviour) versus operator’s trust levels (collected via surveys) in the robot,” Mehta stated.

“This emphasized the importance of understanding and measuring brain-behaviour relationships of trust in human robot interaction since perceptions of trust alone are not indicative of how operators’ trusting behaviours shape up”, Dr. Mehta added.

She emphasised the benefits of multimodal trust measures, such as eye tracking, cerebral activity, behavioural analysis, etc., which can reveal unique perspectives that are not possible with just subjective replies.

The investigation will next be expanded into a unique work context, such as emergency response, in order to better comprehend how confidence in multi-human robot groups affects coordination and taskwork in safety-critical circumstances. According to Mehta, the long-term goal of autonomous robots is not to alter humans, but rather to help them by developing trust-aware autonomy agents.

Mehta stated, “This work is critical, and we are motivated to ensure that humans-in-the-loop robotics design, evaluation and integration into the workplace are supportive and empowering of human capabilities”.

How to Recover Data from Corrupted MacOS

In an effort to increase direct ad revenue, Instagram is apparently deleting its shopping page