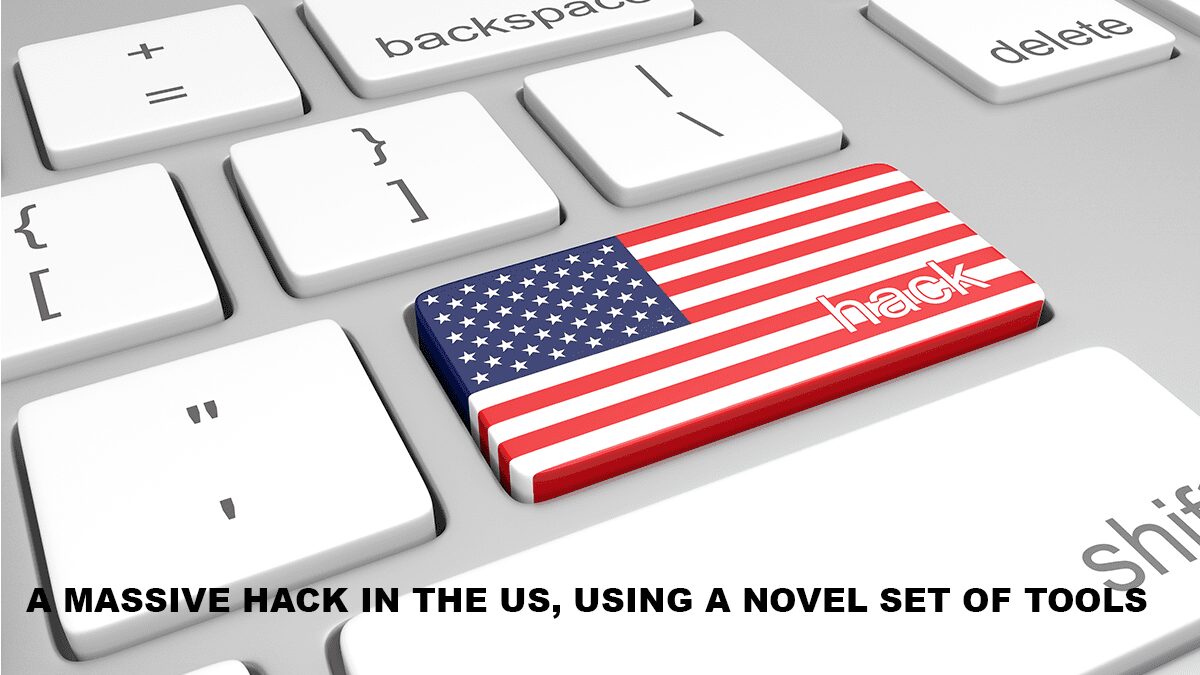 A recent cyberattack in the United States, called as the ‘Solarwinds Attack’ has been termed as one of the massive cyberattacks the US, and in fact the world has ever seen. This attack has been targeted primarily against the US government, and various private and government agencies. It has also been mentioned that this might be an attack on the global scale.

This attack was first discovered by cybersecurity company FireEye, and ever since the discovery, there have been more developments to come. The scale of the attack still remains unknown, but major parts of the US government, like the US Treasury, Department of Commerce, Department of Homeland Security and even some parts of the Pentagon have been suspected to be affected by this attack.

According to a blog post written by the CEO of FireEye, Kevin Mandia, this attack was carried out by “a highly sophisticated threat actor”, who had mentioned that the attack was “state-sponsored”, but there have not been any mention of any country.

The attacker also mentioned that the attack was funded by a certain nation capable of “top-tier offensive capabilities”. Reportedly, many novel methods and tools have been used by the attacker.