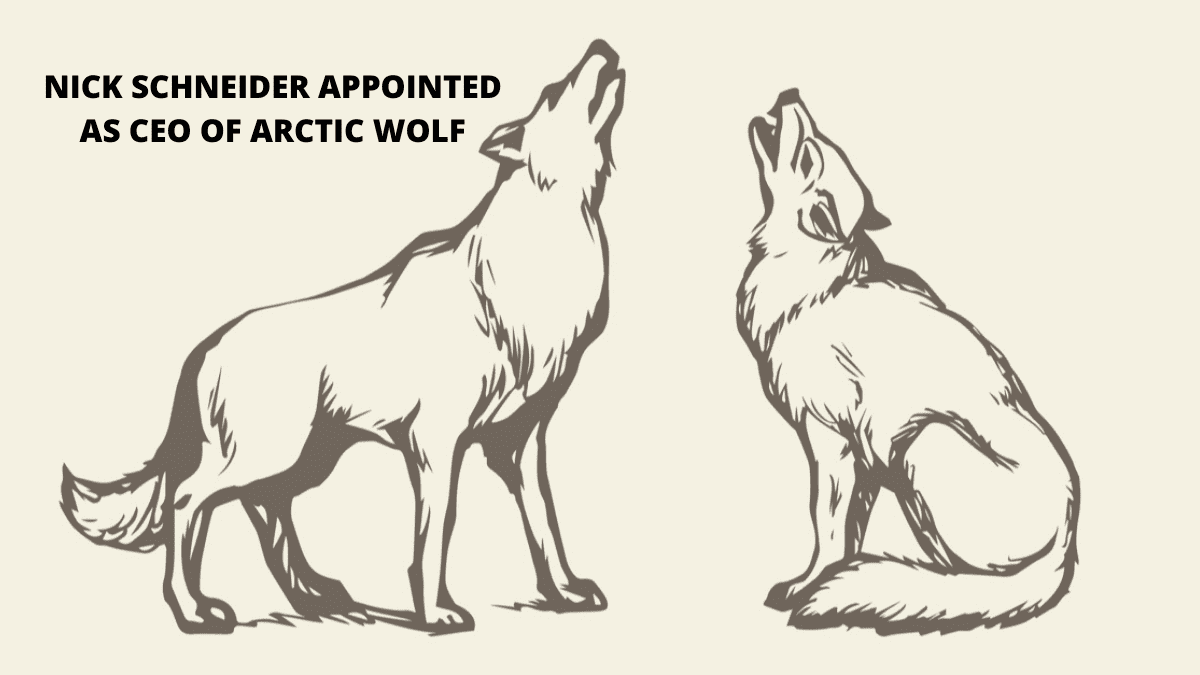 Nick Schneider, president and CRO (chief revenue officer) at Arctic Wolf, has now been appointed as the chief executive officer. After Nick succeded Brian NeSmith, the Board of Directors has now appointed NeSmith as the executive chairman.

Schneider has played a major role in Arctic Wolf’s market leadership and explosive growth. He has achieved a noteworthy 100% growth in year-over-year Annual Recurring Revenue (ARR), every year since 2014. With a proven record of building hyper-growth companies, with best-in-class marketing strategies and superior financial performance. With incredible market success, Arctic Wolf is now the first option for solutions to enterprise and mid-market organizations browsing for world-class security operations.

Arctic Wolf has reported a 438%, year-over-year ARR growth in large organization consumers. Spearheading the first full-scale, cloud-native Security Operations platform, Arctic Wolf has become the fastest expanding company in the market of cybersecurity. The current valuation of the company came at $4.3Bn.

Nick Schneider considers Arctic Wolf as esoteric, very few companies have managed to reach a scale of growth that rapid. He is also looking forward to working with Brian NeSmith as the executive chairman. He is thrilled to continue to grow their product innovation and leadership.

Brian NeSmith acknowledges Nick’s record of growing and leading successful tech companies. He believes that Nick is most suited to usher Arctic Wolf into the next stage of global expansion and growth. Brian will also support Nick to the best of his abilities for the execution of strategies and breaking new records.

With the success of over 15 years in propelling high-tech companies, pressing on partner and customer acquisition, and also an expansion in global sales footprint. He is a virtuoso in the industry of security and has expertise in establishing global, high-growth organizations for both established and emerging markets.

His record for the establishment of world-class sales organizations acted as the fuel for the explosive growth of Arctic Wolf and the company’s consistent revenue generation. Nick has also led quite a few teams through an IPO. He also was an asset to Dell. He has always maintained a directed focus on customer acquisition and growth.