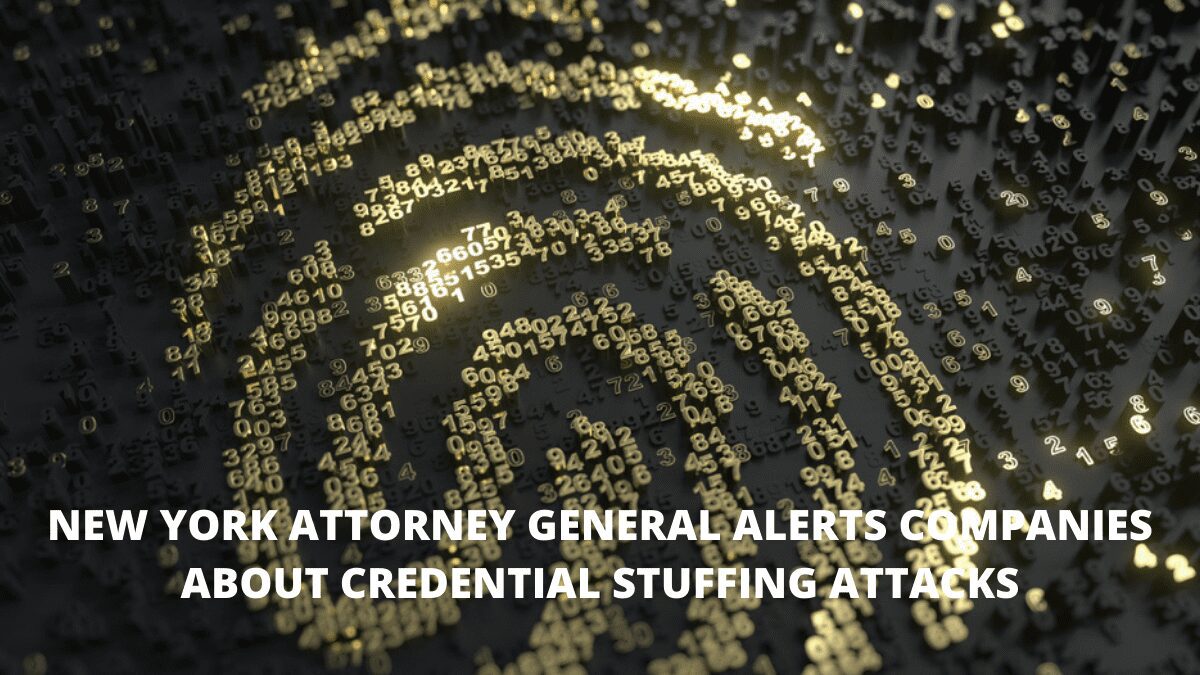 Cyber-attacks compromised more than 1.1 million internet accounts, according to the inquiry. Attorney General James produced a “Business Guide for Credential Stuffing Assaults” that explains how businesses may protect themselves from the attacks, which entail repetitive, automated efforts to enter internet accounts using usernames and passwords obtained from other online services.

“What did the OAG discover?”

Following the discovery of the assaults, the OAG notified the affected organizations, allowing them to reset passwords and notify customers. The OAG also worked with the organizations to figure out how attackers got around current measures and made recommendations for improving their data security programmes in the future to protect customer accounts. Almost all companies implemented or planned to install new protections throughout the OAG’s inquiry.

What is credential stuffing?

Recommendations of the OAG

Because of the increasing incidence of credential stuffing assaults in enterprises, the OAG has recommended businesses to implement a strong data security programme. It also recommended putting in place mechanisms to defend, detect, avoid, and respond to such attacks. The implementation of multi-factor authentication for various accounts is one of the recommended measures. Credential stuffing attacks can be thwarted via traffic monitoring tools that detect surges in failed login attempts. The study has other recommendations.