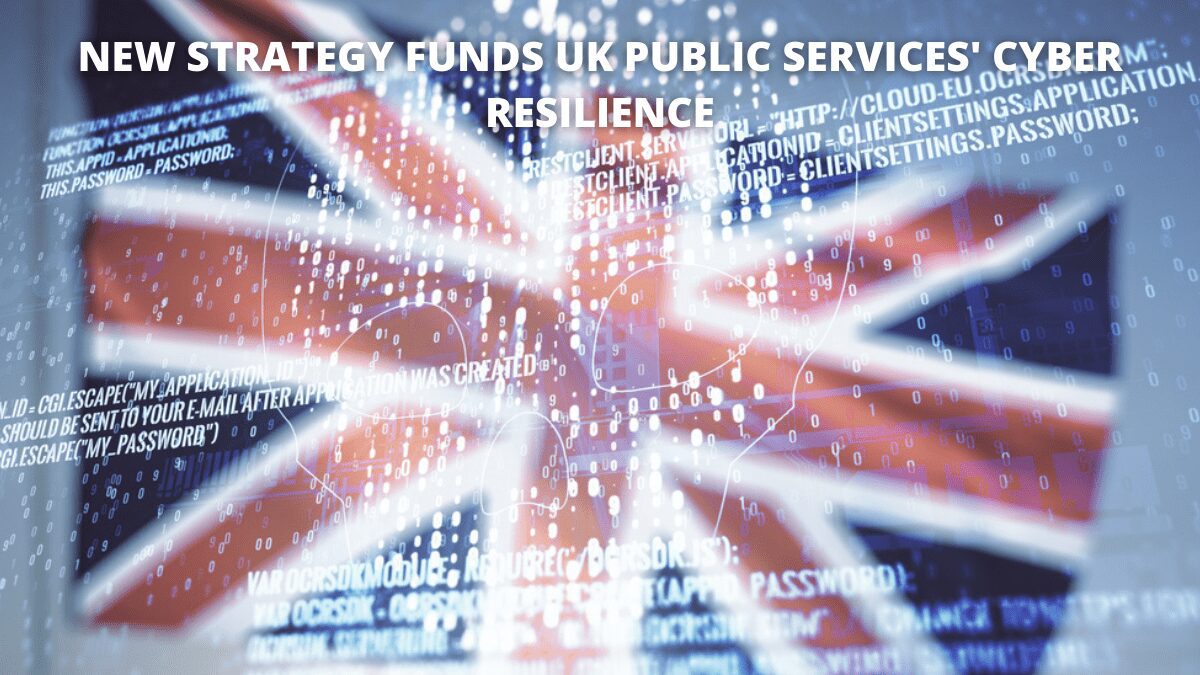 The government will give local authorities in the United Kingdom 37.8 million pounds to improve cyber resilience in vital public services and data in areas like housing assistance, voter registration, electoral management, school grants, and the provision of social care. The move is part of the United Kingdom’s first Cyber Security Strategy, which was revealed on Tuesday as part of a £2 billion government investment in cyber, including the retirement of old IT systems and the enhancement of skills and coordination.

Can It Be Enough?

While many in the industry applauded the initiative, Andrew Kays, CEO of security firm Socura, told Information Security Media Group that “Given their existing resources and the dangers they face, I’m not sure 37.8 million pounds will be enough to help local governments strengthen their cyber resilience. Although it may appear to be a drop in the ocean, the investment is enormous at 2 billion pounds.”

As part of the new policy, the government would construct a Cyber Coordination Center. The GCCC is tasked with quickly recognising, investigating, and coordinating the government’s reaction to assaults on public sector systems, as well as controlling how data and cyber intelligence is shared among defenders. It is based in the Cabinet Office. Furthermore, a new cross-government vulnerability reporting tool aims to make it simple for security researchers and the general public to report any vulnerabilities with government digital services.

The new programme will also look into the growing threat posed by commercially provided products in government supply networks.

“The strategy is centred around two core pillars, the first focusing on building a strong foundation of organisational cybersecurity resilience, and the second aimed at allowing government to “defend as one,” harnessing the value of sharing data, expertise, and capabilities,” said Vincent Devine, government chief security officer.

Again, the movements are great, but there are certain limitations in terms of resources. According to Dr. Süleyman Zarslan, co-founder of security firm Picus Security, while “”It’s no good boosting knowledge sharing if councils aren’t also in a position to apply intelligence and take rapid, protective actions,” says one council member. The public sector is increasingly required to move from a reactive to a proactive mindset.” While improving collaboration and vulnerability disclosure across the sector is crucial, he believes, “we cannot pretend that we haven’t heard such announcements before.”

According to Kays, the GCCC’s establishment and “defend as one” attitude are expected to improve how information and support are shared across public services. However, he claims: “The manner in which this is carried out is critical. When services are threatened, cybersecurity relies on quick action and response to defend them. Unfortunately, most governments are slow, burdened by bureaucracy, and fall short when it comes to sharing information and making decisions quickly.”

Ozarslan declares: “Improving security in the public sector is a difficult task that will only get more difficult as more cities become increasingly networked and authorities confront budget constraints. The ‘defend as one’ method will take time to adopt since teamwork at this scale is difficult and takes time to gain buy-in. All companies must participate in order for it to be a success.”

The United Kingdom is Heavily targeted

While making the statement, U.K. Cabinet Minister Steve Barclay, chancellor of the Duchy of Lancaster, emphasised the recent increase in attacks, claiming that Britain had risen to third place on the list of countries most attacked by hostile states in cyberspace.

According to Barclay, the public sector was the target of 40% of the 777 events processed by the National Cyber Security Center between September 2020 and August 2021. For example, ransomware attacks attacked the councils of Redcar and Cleveland and Hackney in 2020, affecting council tax, benefits, and housing waiting lists, while the Gloucester City Council was hit by a hack in 2021.

Sharing Intelligence in a New Light

“The launch of the Government Cyber Security Coordination Center will enable improved coordination across government cybersecurity initiatives, revolutionising how intelligence is shared, consumed, and actioned,” says Julian David, CEO of techUK. “A proactive and proportionate approach to managing cyber risk will be enabled by the implementation of the Cyber Assessment Framework across government, learning lessons from the rollout of the NIS Directive, and understanding the need to customise it for the government estate.”

Unsurprisingly for the head of an industry umbrella group, David went on to say that the strategy recognises the important role that industry already plays in protecting government, and that “techUK looks forward to engaging with Cabinet Office to further unite public and private sectors to ‘defend as one’ – both in terms of technological capability and in developing the skills we need to instil cyber resilience across the United Kingdom.”

Plans that are more Expansive

The National Cyber Security Strategy of the United Kingdom was unveiled last month. It calls for more diversity in the workforce, levelling up the cyber sector across all U.K. regions, expanding offensive and defensive cyber capabilities, and prioritising cybersecurity in the workplace, boardrooms, and digital supply chains as part of reinforcing the U.K.’s economic strengths in cyberspace.