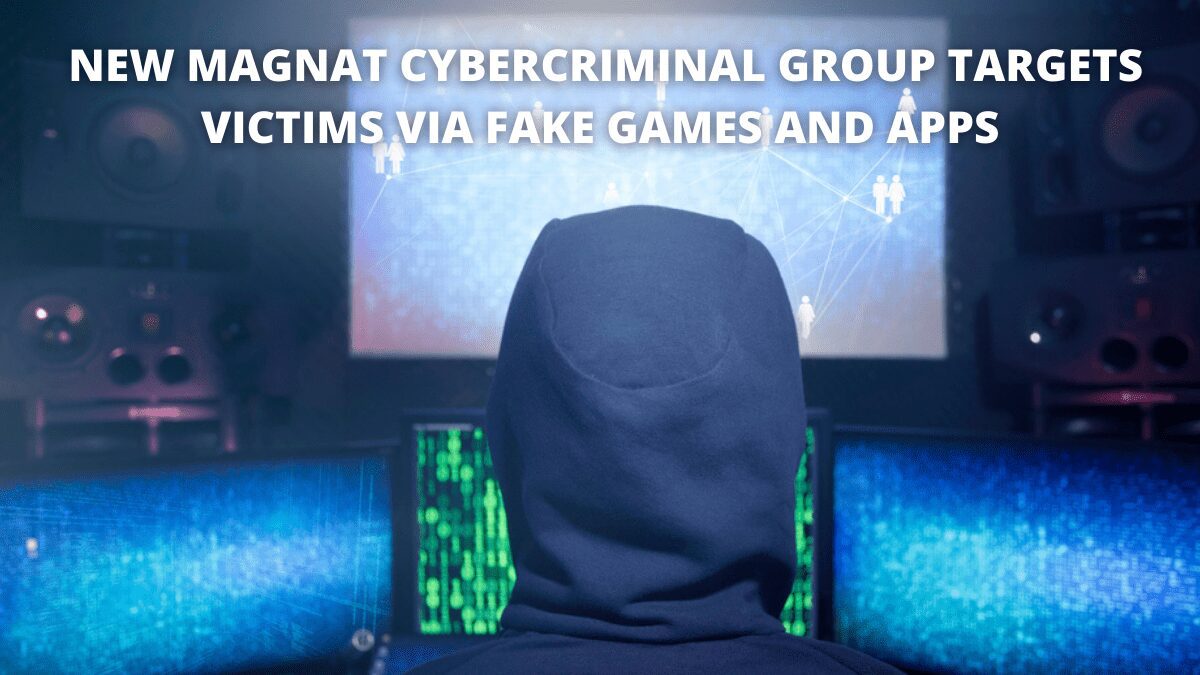 Magnat, a new threat actor, has been detected spreading various sorts of malware, including backdoors, malicious Chrome extensions, and data stealers. In these attacks, two previously undiscovered malware families are frequently distributed together. These new families are thought to have been created by Magnat.

What is the Story?

Talos recently discovered a malware distribution effort that seeks to dupe users into installing fraudulent versions of popular applications on their computers. We suspect that web advertising is used to target potential victims looking for software to install on their computers. The combination of advertising and bogus software installers is particularly challenging, because the people who are approached by the adverts are already inclined to run an installer.

How can one detect Magnat?

After the fake installer is run, three pieces of malware are executed on the victim’s machine:

Individuals and companies have long been at risk from password stealers. Frequently, compromised accounts are sold on underground forums and can lead to additional compromises via reuse of passwords and stolen accounts. This risk is increased by the chrome extension because it enables the theft of credentials that may not be stored in the system. In addition, the use of an SSH tunnel to forward RDP to an external server provides attackers with a very reliable method of logging into a system remotely.

Enterprises are at risk from Magnat as it delivers multiple payloads. Threats of this nature are sophisticated and require multiple layers of security measures, such as cyber security awareness sessions, network filtering, and endpoint protection, among others.