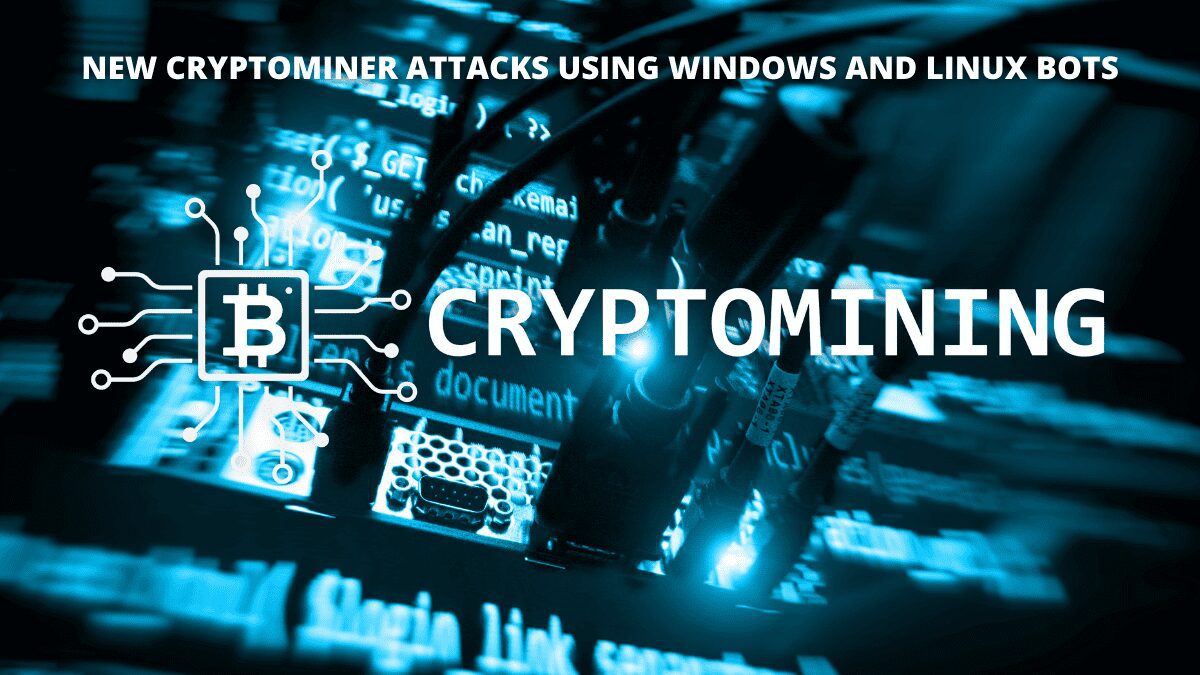 A new cryptominers botnet has been spotted to be building an army of bots.

This botnet has been seen to be active since last December and has been dubbed Sysrv-hello. This is a cryptojacking botnet having multiple architecture which can actively scan for vulnerable Windows and Linux enterprise server. It then infects them with monero miners as well as payloads containing self-propagating malware. Lacework detected that the threat actors are trying to exploit the RCE flaws in Apache Solar, Apache Struts, PHPUnit, etc for the initial access.

Other miners trying to steal cryptocurrency-

Cryptominers exploits vulnerabilities to spread its malware. So, the first step that one should take to prevent themselves from being a victim of this malware is to update the equipment. We should be careful about making mistakes while dealing with cryptocurrencies, it can put the system at risk.