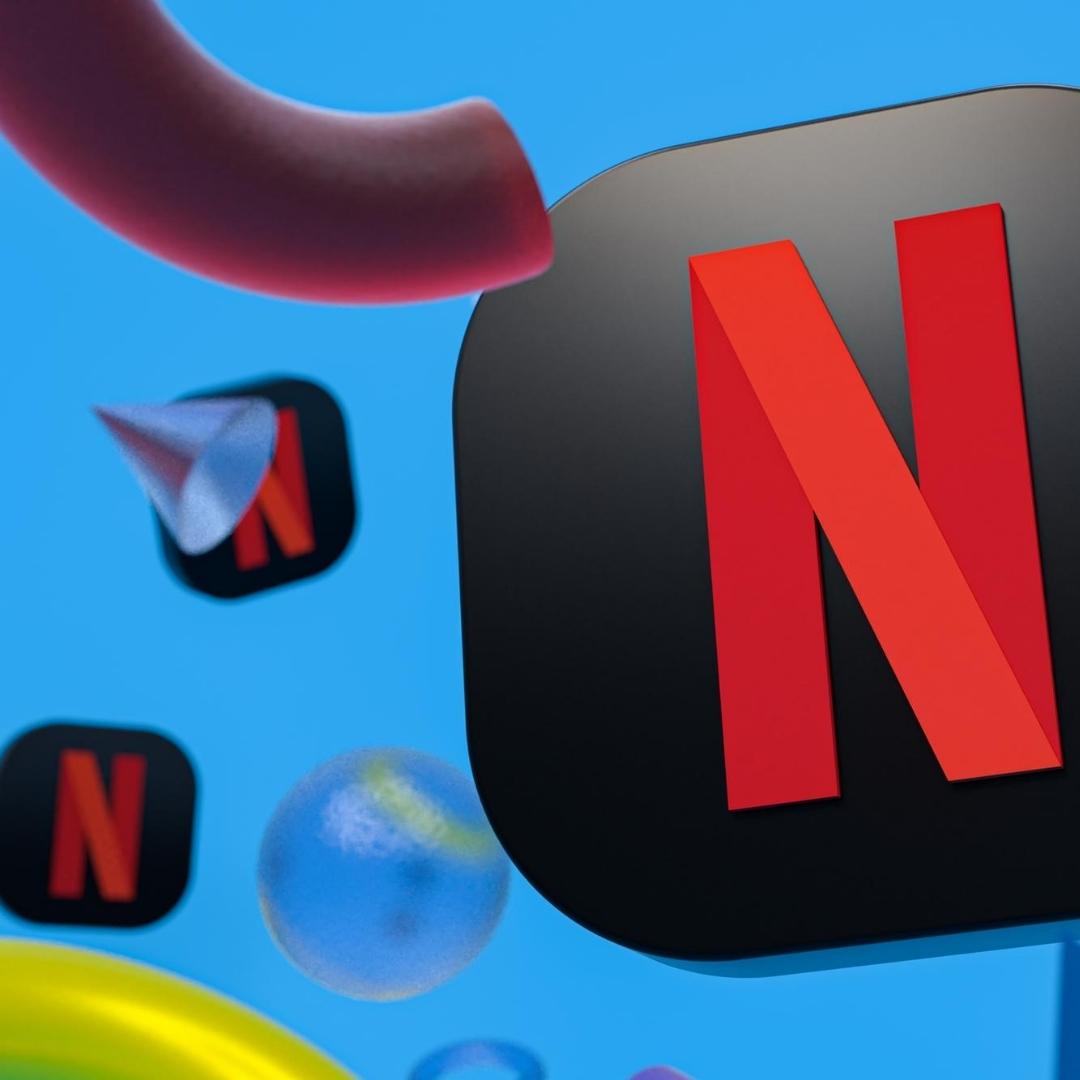 Are you fond of gaming? Do you hunt for more interesting Games these days? Netflix has more to offer this time.

New shows and films are constantly released by Netflix to better serve its customers. To improve user experience, the series has also started providing games with various themes. The platform has returned with a brand-new interactive game called Heads Up. The word written on the forehead of the opposing player must be guessed within a minute. The activity is essentially a reworked version of charades.

Details of the Netflix Heads Up game

The game, which will have 28 playing cards, will be based on popular television programs like Squid Game, Shadow and Bone, Stranger Things, etc. The game will allow players to assess their own and their friends’ IQs. Whether you’re hosting a gathering of five people or fifty, Netflix’s official statement warns that there will be strong competition.

There are 15 languages available for the game, including French, Italian, German, Thai, Korean, Japanese, and Portuguese. As with WhatsApp, TikTok, and Instagram, users will also have the option to record these gaming sessions. There are no in-app purchases or adverts in the game, which is entirely free to play. To access the game, you must, however, have a Netflix subscription.

By visiting Netflix and accessing it through the game tab, all Android and iOS users can play the game. Currently, Netflix’s platform hosts about 28 games. The business has previously stated that it intends to provide users with more than 50 games. Users can also access local material within the game and play it in their native tongue.

In addition, the series just launched three more games: Before Your Eyes, Mahjong Solitaire, and Into The Breach. The most well-known of the three is Before Your Eyes, which won that year’s British Academy Video Games Award (BAFTA) for Game Beyond Entertainment. More well-known films will likely be added to Netflix’s arsenal in the future.

By the end of the year, Netflix hopes to have doubled the number of video games in its catalog. A video streaming provider has been releasing games since last November in an effort to keep consumers occupied or entertained as they wait for new episodes or releases of movies.

After a disappointing first quarter, Netflix has released “Heads Up!” exclusively as “Netflix Heads Up!” With the addition of Netflix, the game uses the same tactic. Warner Bros.’ “Heads Up!” has received over 70 million downloads to date and has ranked as Apple’s #1, paid app for the past five years running in the app store.

You can find a few decks on Netflix Heads Up! These are as follows:

You’ll have a blast trying to guess the answers to the popular show’s clues as you play the Bridgerton deck.

You can beat boredom with this deck because it features funny terminology and legendary comics.

Guess actions, characters, and themes from the Squid Game deck without using any words or rhymes.

Black voices, stories, and artists are amplified through Strong Black Lead. This deck is for you if you believe you have a solid understanding of Black actors, entertainers, television shows, and movies.

The cards in “Netflix Heads Up!” are inspired by Netflix. Players must guess the words written on another player’s forehead before the one-minute timer expires in this variation of charades. Netflix Heads Up is another. 28 cards inspired by popular Netflix episodes including Stranger Things, Bridgerton, and Squid Game provide users the chance to test their Netflix IQ.

The game has interesting subtleties and components, such as 80s iconography within Stranger Things 1986, the business claims, to keep players interested.

During its most recent quarterly reporting, Netflix announced ambitions to join the gaming market. As newer players like Disney+ and HBO Max have been adding members quickly, the competition in the streaming market has gotten more intense. The business announced earlier in the day that it has made several Android titles available to Netflix subscribers in Spain and Italy, including “Stranger Things: 1984,” “Stranger Things 3: The Game,” “Card Blast,” “Teeter Up,” and “Shooting Hoops.” By the end of the year, Netflix intends to release at least 50 games.

Recently it is also in news that the world’s largest streaming service, Netflix, has intensified its efforts to succeed in the cloud gaming market and is looking for experts to compete with services like Sony PlayStation Now, Google Stadia, Apple Arcade, and Amazon Luna. According to Protocol, the streaming service is looking for a rendering engineer who can support Netflix’s “cloud gaming service,” a security product manager with experience handling “cloud gaming challenges,” and other related positions.

Recently, Netflix released several mobile games, including “Into the Breach” and “Before Your Eyes.” Games with a “Stranger Things” Netflix theme in particular have performed well.

Less than 1% of its subscribers, however, play its mobile games.

Despite the unpopularity of its mobile games, a cloud gaming service might attract more players, particularly young ones.

“For Netflix, cloud gaming makes a lot of sense. In addition to enabling the company to distribute its games on TV without just relying on gaming consoles, the cloud is a setting that Netflix is quite familiar with “the story made reference of this.

The platform is pushing into video games more quickly. The corporation has been releasing the games to keep consumers interested in between episodes of shows since last November. With 23.3 million downloads of Netflix games, Netflix plans to expand its video game catalog from 24 to 50 by the end of the year. So before that try the new Heads Up! on Netflix. For more such updates read here.

The 5G SIM Scam Alert: Beware and Protect Yourself