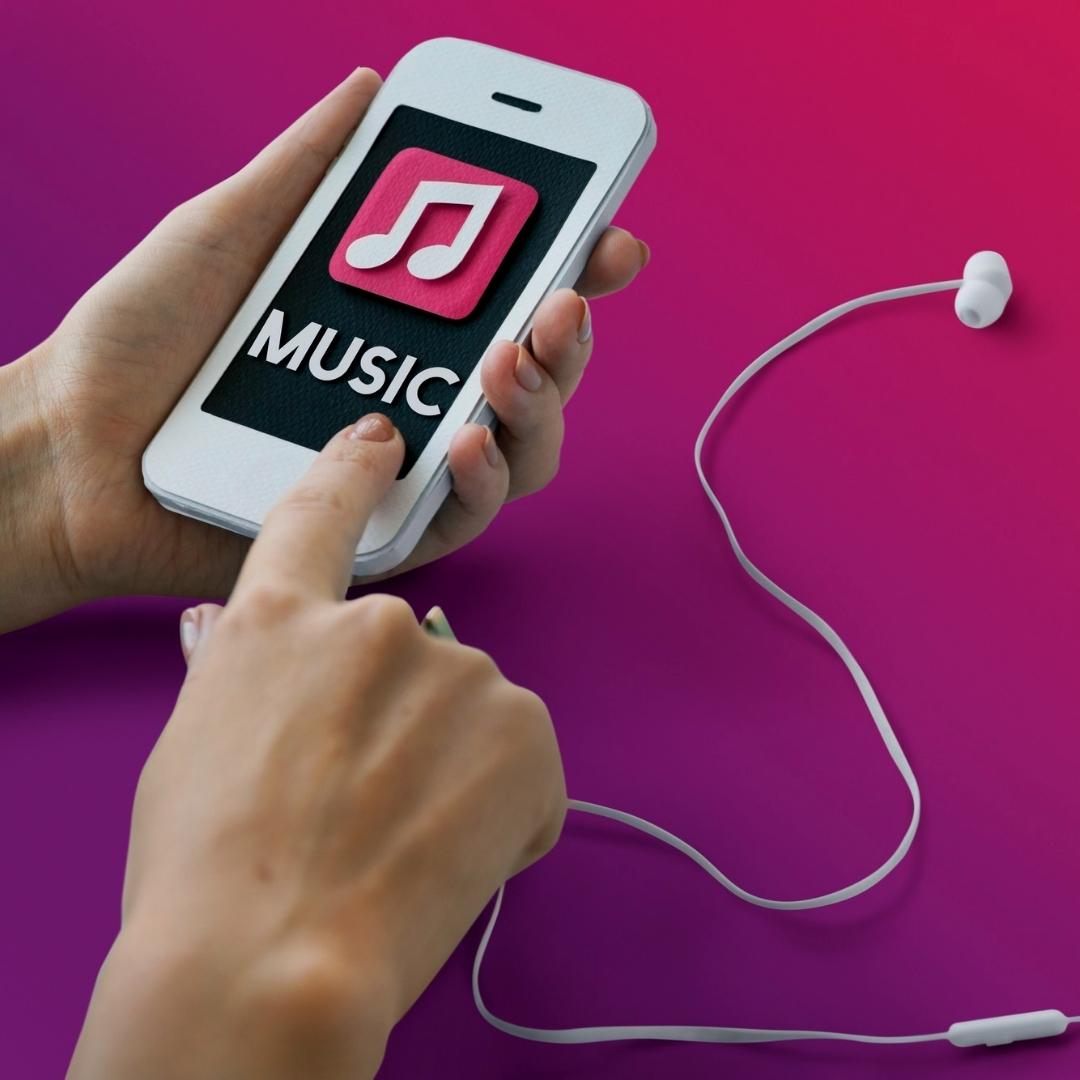 TikTok reportedly launches its music app to face off with Spotify and Apple Music. TikTok is well-known for its brief videos, but since the website is frequently used by users to discover new music, TikTok’s parent company ByteDance may launch a TikTok-branded music app.

According to patent reports, ByteDance had filed a trademark application with the US Trademark Office for TikTok Music in May. According to the filing, the service would let users purchase, play, share, and download music. It would also allow them to create, share and recommend playlists, comment on music, people blog magazine and live stream audio or video.

Resso: The music app of ByteDance

ByteDance, the company that owns TikTok, already has a music app called Resso that was released in 2020. The app includes some of the same characteristics as those listed in the aforementioned patent application and is accessible in Indonesia, Brazil, and India.

Even TikTok is used by ByteDance to lead consumers to Resso in Brazil. Users who like a song in a short video on TikTok may listen to it in its entirety by going directly to Resso.

According to a trademark registration submitted by its parent firm, ByteDance, TikTok is going after Spotify and other music streaming services as it attempts to grow beyond the short-video category.

As of November 2021, the Resso app had about 40 million monthly users in Indonesia, Brazil, and India, which is not bad for a newly released app. Resso is highly popular in India, despite the country’s prohibition on ByteDance’s well-known TikTok, and its active user base increased by 304 percent between January 2021 and January 2022. Spotify, in contrast, only expanded by 38%. These figures indicate that a “TikTok Music” app with the branding will cause major players like Spotify, YouTube Music, and Apple Music concern.

It appears like TikTok Music will be more than just a straightforward music streaming software. It will probably have social components, something you don’t frequently see in many of the top music streaming services. If TikTok succeeds in making this a reality, it will compete with Spotify, YouTube Music, and Apple Music. Given that such sites do not yet permit users to comment on songs and albums, this is especially true.

ByteDance’s music streaming service will not be the only option if TikTok Music becomes a reality. In a few areas, including Brazil, India, and Indonesia, the Chinese business already has comparable software under the name of Resso. Many of the features that ByteDance intends to add to TikTok Music, such as the ability to share lyrics and make comments, are shared by Resso, according to TechCrunch.

Due to TikTok, through which Resso gets the great bulk of its users, the service acquired popularity while being only partially available on the market. The direction of TikTok Music seems to be the same.

Why has TikTok been banned in India?

The Indian government alleges that when individuals download these applications (Tik Tok), they are covertly gathering information from their phones and exploiting data in an unauthorized manner. It claims that allowing its citizens to use these applications poses a danger to the security of India as a whole.

By Indian law, Nikhil Gandhi, the CEO of TikTok India continues to comply with all data privacy and security regulations” and “has not shared any information of our users in India with any foreign authority, including the Chinese government,” the executive stated. Indian-based platform stars have now been compelled to quit using the app.

Are Musical.ly and Tiktok the same thing?

Yes both are the same thing. One of the newest internet hits to become popular among youths, especially younger teenagers, is TikTok, formerly known as Musical.ly. In the year 2018, users of Musical.ly were surprised to discover TikTok instead of the app when they unlocked their phones. With the help of the video-sharing software Musical.ly, users may make and upload 15-20 second movies as well as publish Livestream videos.

After a Chinese technology firm called ByteDance, which also controlled TikTok, combined the two social media applications and renamed it TikTok, the well-known video-sharing service Musical.ly was eventually discontinued. The Musical came to an end when ByteDance combined the TikTok content with the Musical.ly app and gave it a brand-new Musical.ly era. Existing Musical.ly users have been transferred to their new TikTok accounts, which have undergone an interface upgrade but still offer the essential component of both apps: short movies of up to 15 seconds.

Inspite of such trademark of spam in India Labels now use TikTok as a central location to advertise both new releases and older music. Additionally, a new generation of social media music marketers has emerged to aid with app marketing. For more updates like this, read here.