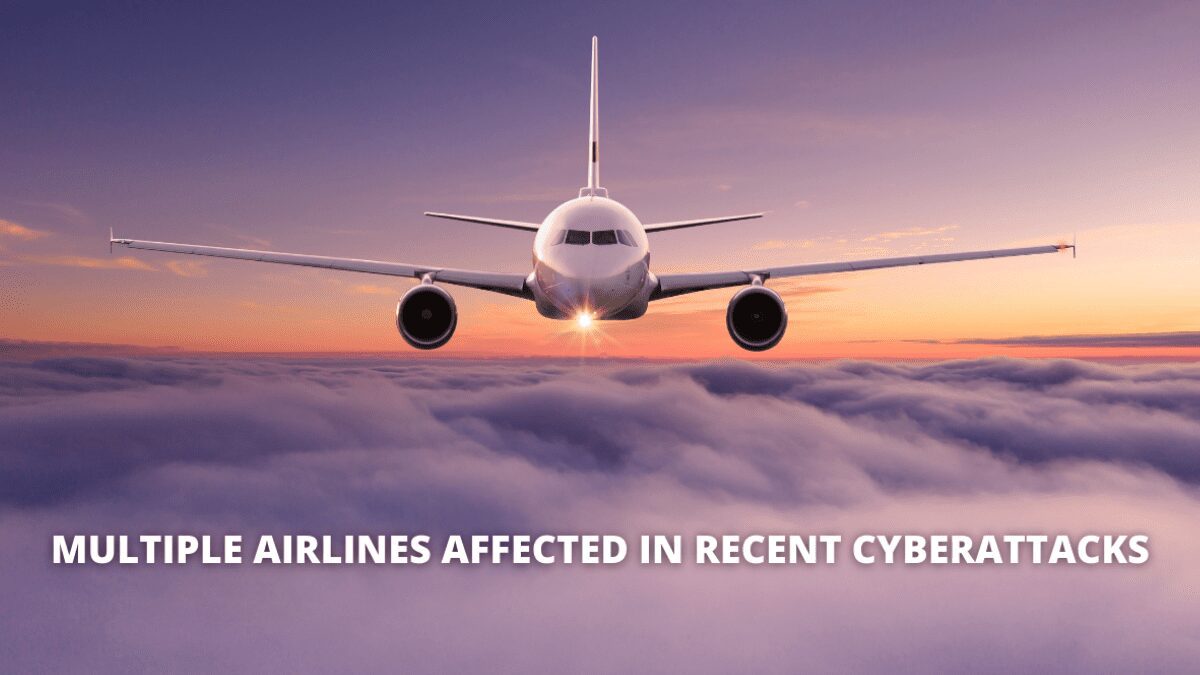 After SITA disclosed about the breach, several other airlines have also reported that they have been affected by the SITA security breach. The companies that have independently disclosed the impact of the breach includes Singapore Airlines, British Airways, Air New Zealand, Malaysia Arlines, American Airlines, Lufthansa, Japan Airlines, SAS,United Airlines, Cathay Pacific, Finnair and South Korean airline Juju Air.

In majority of the cases, attackers have stolen information about flyer membership number, tier status, and membership names. However, in the case of British Airways, some stolen data sets reportedly had a name attached to the frequent flyer number. Singapore Airlines, British Airways, and Finnair stated that no financial details or passwords have been accessed by the attackers. Singapore Airlines, Finnair, and British Airways have all made it clear that the breach did not harm their internal systems.

Though it is unclear when exactly the breach started but SITA predicted that it started around 24th of February. They immediately informed affected PSS customers and related organizations about the attack. The global air transport giant had nothing more to disclose except that it will act swiftly and try their best to minimize the consequences of the breach.