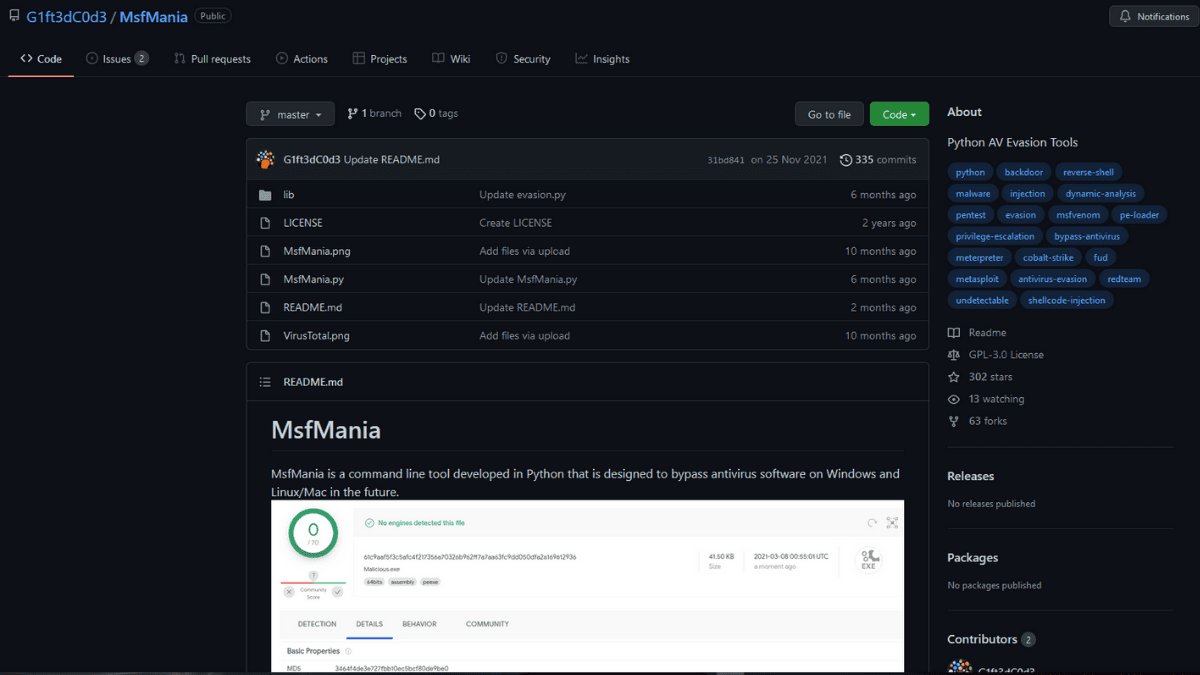 MsfMania is a Python command-line utility that generates C source code that can be used to evade security checks before a payload is executed.

New improvements include: 1- a redesigned graphic charter, banners, and exit messages, among other things…

2- Source code has been restructured.

4- The Open Source licence has been added.

5- In MsfVenom, preconfigured payload files have been removed, and functionality for selecting any #windows payload has been added.

6- MsfMania is scalable to the 99th degree.

-MinGW is a cross-compiler.

-C source code that is polymorphic.

-Use MinGW to strip.

-Executable with an icon that can be customised.

Disclaimer: The intended use for the tool is strictly educational and should not be used for any other purposes

4 Helpful Strategies to Manage Your Business