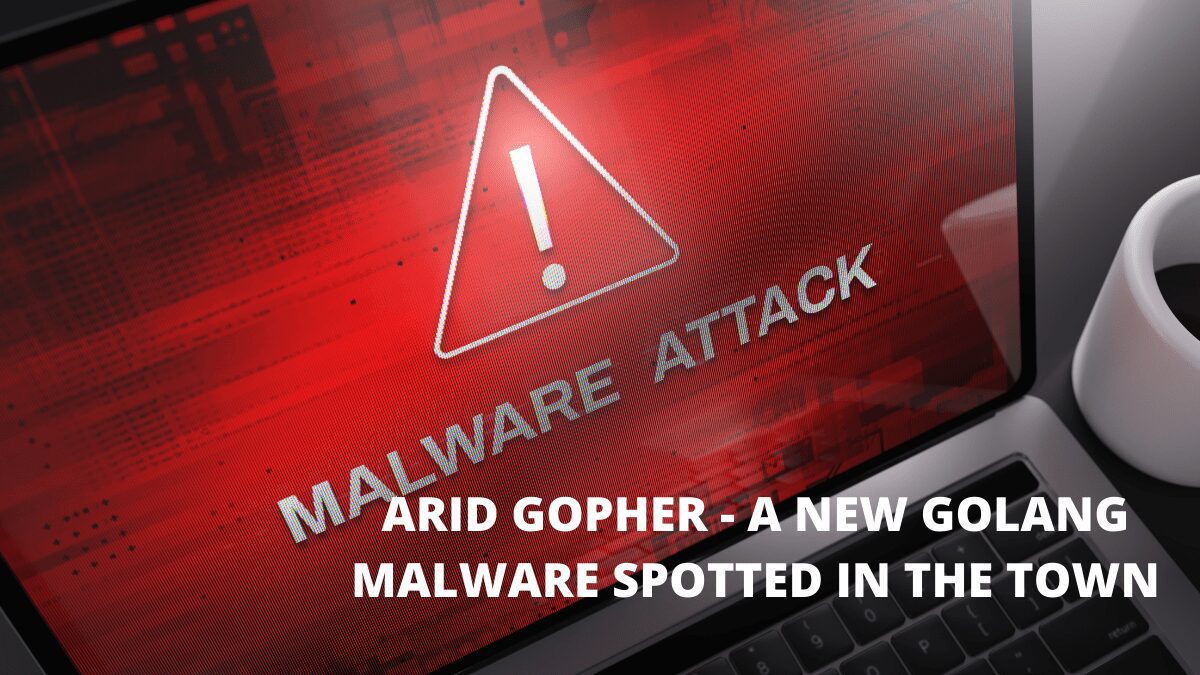 In the last year, at least 30 vulnerabilities in Delta Electronics’ DIAEnergie industrial energy management system have been discovered. The firm claims to have fixes for all of them, although most of them are now only accessible on demand.

The US Cybersecurity and Infrastructure Security Agency (CISA) told DIAEnergie users in August 2021 that researcher Michael Heinzl had discovered eight vulnerabilities, including those of “critical severity.”

At the time, Heinzl warned SecurityWeek that exploiting the vulnerabilities may have “dire implications,” since there were no fixes available from the manufacturer.

A total of 30 security weaknesses have been discovered in DIAEnergie, according to CISA’s advisory. Some of these appear to have been fixed in September 2021 with version 1.8. However, the bulk of these were just recently addressed with version 1.08.02.004, which was not made public but is accessible via Delta customer service on demand. According to CISA, the public release of the version with all fixes is set for June 30, 2022.

Heinzl told SecurityWeek that exploitation does not need authentication and might allow an attacker to take entire control of DIAEnergie and the systems it’s deployed on. Heinzl has released separate warnings for each of the weaknesses he’s discovered.