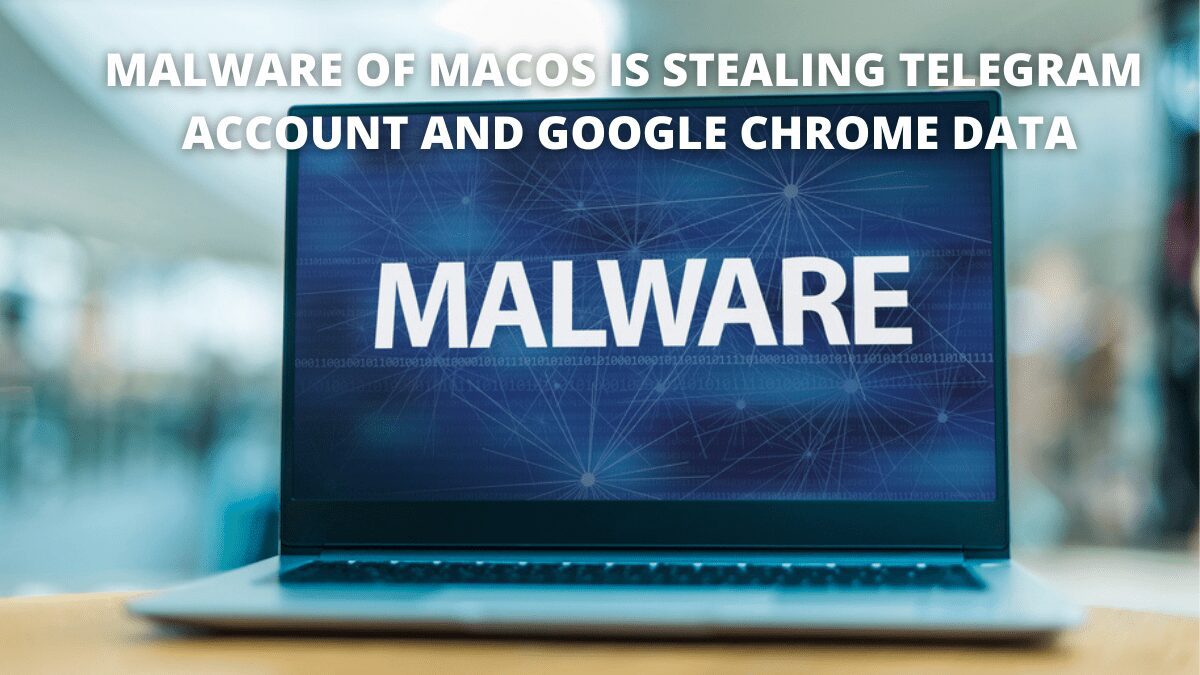 It has been brought to light by security researchers that strains of MacOS malware were being used to steal sensitive information from many applications, which also enables the operator of the malware to steal the account.

The malware has been dubbed as XCSSET, and has been active for a year, and has been targeting macOS developers by infecting the local Xcode project.

This malware collects sensitive information which belongs to a certain application and sends that information to the C2 (command and control) server.

One of the victim apps of this malware is the telegram instant messaging app. An archive “telegram.applescript” is created for the “keepcoder.Telegram” folder.

By collecting the folder of telegram folder enables the hackers to log in to the app as a proper owner of the account. This is achieved by copying the folder that is stolen on another machine that has telegram installed. Doing this gives the attackers access to the account of the victim.

The security researchers also got to know about the methods that were used to steal passwords. This technique uses the interaction of the user and has existed since 2016. The threat actors uses fake dialog to be able to get the administrator privileges by tricking the user. They get the Safe Storage Key by this process which is important to decrypting the Chrome passwords.

After decryption, the attackers collect the information and send them to the C2 server. Sensitive information can be stolen by this technique. XCSSET has got recent updates that show that the malware is updating continuously.