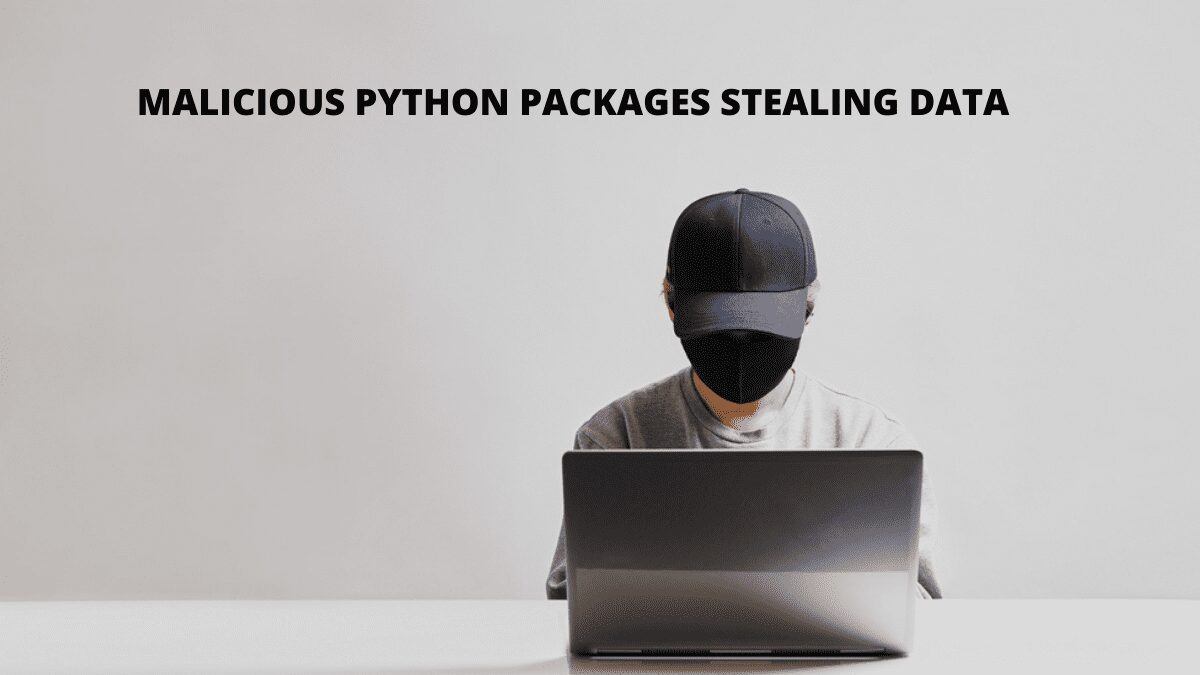 It is common for attackers to target software packages to start a supply chain of attacks. Recently, they tried to infect the npm repositories. Well, this time, their target was the software libraries Python Package Index (PyPI).

The officials found a total of eight such malicious libraries which contained code that could run various malicious activities. They were removed by them after being found.

Out of the eight malicious libraries found, two of them had the capability to run commands remotely on their victim’s device. The remaining six libraries had to steal functionalities. They mainly stole various kinds of data from the devices of the developers, like the tokens of discord, sensitive information such as credit card information, and basic information of the system.

By the time they were removed from the portal, they were downloaded more than 30,000 times already. Discord provides new ways of interaction with its services using the APIs published by them. However, a large volume of malware was detected lurking the content delivery network of Discord itself. In fact, it was discovered that the malware could interact directly with the APIs.

How dangerous is this?

The hackers can easily spread the attack on the developers once the malicious packages are posted on the repository. The threats have been identified to have the capabilities of threats that are complicated and powerful. They may enable the hacker to run malicious code remotely the system of the victim, gather the network data and also steal the credential information that may be saved in the browser.

It is really disturbing to find out the malicious packages on such a popular repository like the PyPI. These discoveries shed light on some critical effects on the ecosystems of Python. Active tackling of both the developers and the officials who maintain the repository is needed to break the chain of attack.