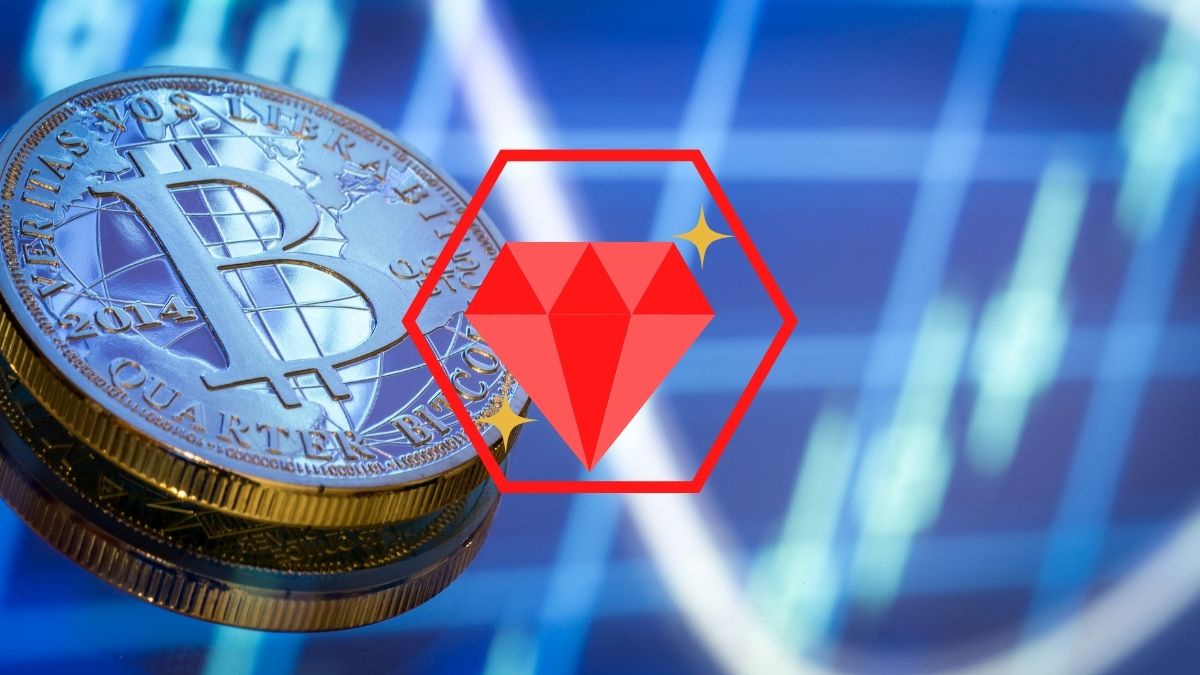 Open-source security firm Sonatype reported about new malicious RubyGems packages have been discovered that are being used in a supply chain attack to steal cryptocurrency from unsuspecting users.

RubyGems is a package manager for the Ruby programming language that allows developers to download and integrate code developed by other people into their programs. As anyone can upload a Gem to the Ruby gem repository, it allows threat actors to upload malicious packages to the repository in the hopes that another developer will integrate it into their program.

The newly discovered malicious RubyGems install a clipboard hijacker. These packages are masquerading as a bitcoin library and a library for displaying strings with different color effects.

The malicious packages are named ‘pretty_color-0.8.1.gem’ and ‘ruby-bitcoin-0.0.20.gem’ and contain a malicious Ruby script that creates VBS scripts that act as clipboard hijackers.