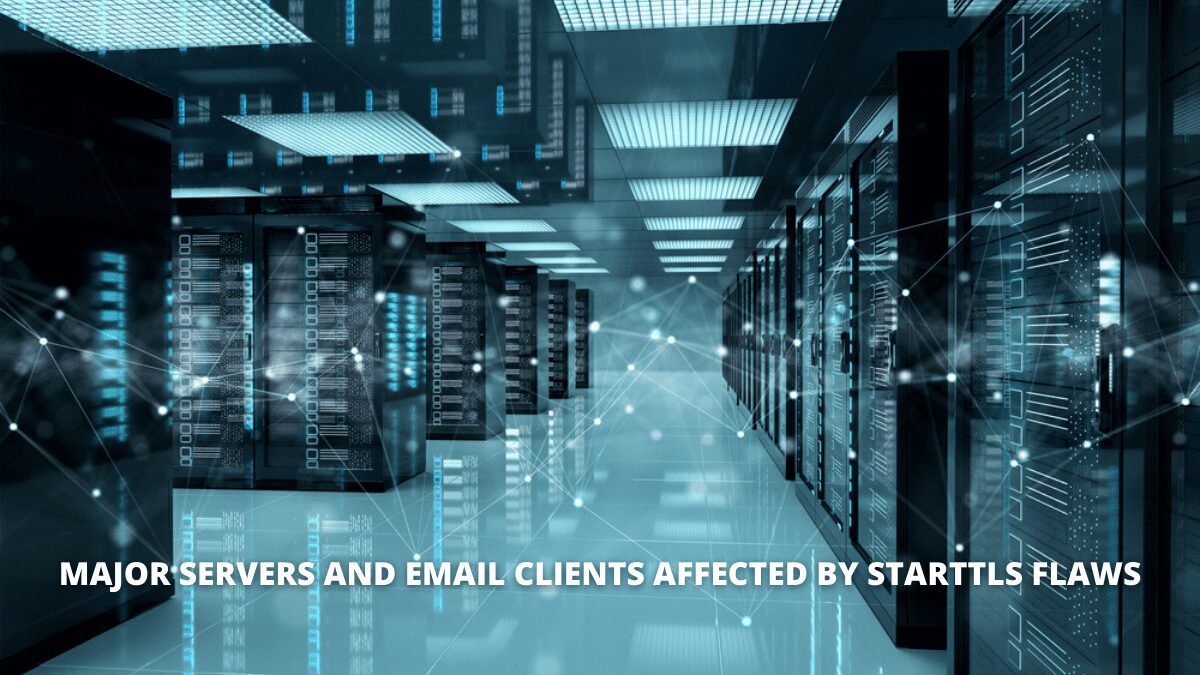 Security research experts have successfully identified about 40 flaws. The flaws were found in the TLS encryption system. These make an impact on several servers and email clients. Abusing these flaws could lead to MitM (Man-in-the-Middle) attacks in which mailbox content can potentially be stolen.

The flaws have been discovered in several STARTTLS implementations. The discoveries were made by a group of experts at the 30th USENIX Security Symposium.

At the time of the study, researchers executed a global scan on the internet. About 320,000 email servers were found which were vulnerable to or exposed to command injection attacks.

STARTTLS is a type of opportunistic TLS. It permits email communication protocols (e.g. POP3, SMTP, IMAP) for upgrades or transfers from a simple to an encrypted connection type.

According to experts, upgrading the email communication protocol connections using STARTTLS is not secure and leads to exposure of the system to numerous security vulnerabilities.

To execute these attacks, the threat actor has to tamper with the connections between the email servers of the providers and email clients. The login credentials of the client at the same server are also needed.

In case of an attack, the implementation flaws could cause mailbox forgery to be enabled through the insertion of extra content into the server message. Before the TLS handshake is made, this server message is sent as a reply to the STARTTLS command.

As a result, misleading the target into allowing server commands becomes easy. The targets are made to think that these server commands are a part of the encrypted connection.

An attacker can also bypass STARTTLS in IMAP. This can be done through the transmission of a PREAUTH greeting. This is done to prevent the connections from upgrading. The client is then forced to use an unencrypted connection.

The patches for these flaws have already been released.

Due to the seriousness of these flaws, the experts suggest a number of security tips. These include the configuration of the email clients with implicit TLS using IMAP, POP3, and SMTP on the ports (port 465, 993, and 995) dedicated to this purpose. Implicit TLS is offered on these ports by default.