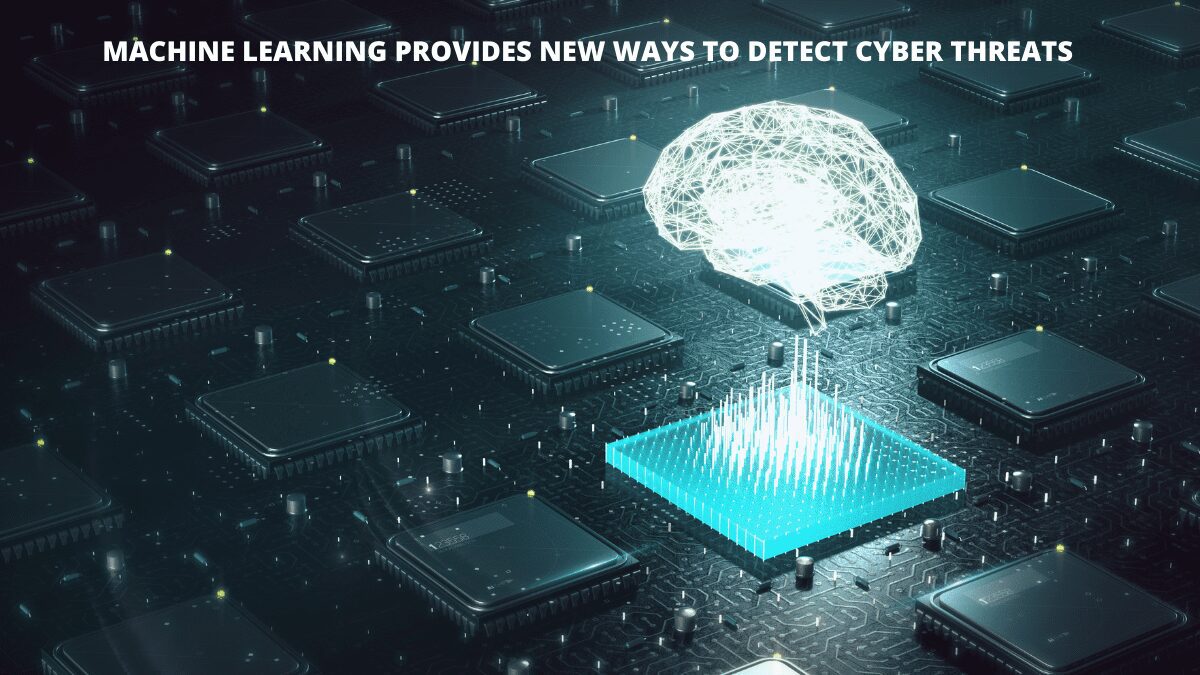 The demonstrated capability of neural nets in computer vision tasks sparked the recent decade’s rising interest in deep learning. If you feed a neural network enough labeled photographs of dogs and cats, it’ll be possible to detect recurrent patterns within every category and categorize unknown images with reasonable accuracy.

What more can an image classifier do?

In 2019, a team of cybersecurity professionals pondered if security risk detection might be approached as an image classification challenge. Their instincts were correct, so they were able to create a machine learning algorithm that could spot malware using pictures generated from the app file content. The same method was utilized a year later to create a machine learning system that can detect phishing websites.

Binary visualization combined with machine learning is a useful approach for finding new answers to old issues. It has shown potential in the field of cybersecurity, but it may be used in other fields as well.

Searching files for attack patterns of harmful payloads is a common method of detecting malware. Malware detectors keep a record of virus definitions, which might contain code snippets or opcode sequences, and they look for these signatures in new files. However, malware authors can readily evade detection by distorting their code or utilizing polymorphism techniques to alter their code at runtime.

Dynamic analysis tools attempt to identify harmful activity while a program is running. However, they are sluggish and need the creation of a sandbox environment to evaluate suspected applications.

Researchers have also experimented with a variety of machine learning approaches to identify malware in recent years. These machine learning models have made headway in overcoming some of the problems of malware detection, such as code encryption. However, they introduce new obstacles, such as the requirement to memorize a large number of characteristics and the need for a virtual environment to evaluate the target materials.

By turning malware diagnosis into a computer vision issue, binary visualization can reshape the field. Files are processed via algorithms that convert binary and ASCII data to color codes in this technique.

Researchers from the University of Peloponnese and the University of Plymouth shown in a study released in 2019 that when malicious and benign files are displayed using this approach, new patterns arise that distinguish harmful and safe data. Using traditional malware detection techniques, these changes might have gone unreported.