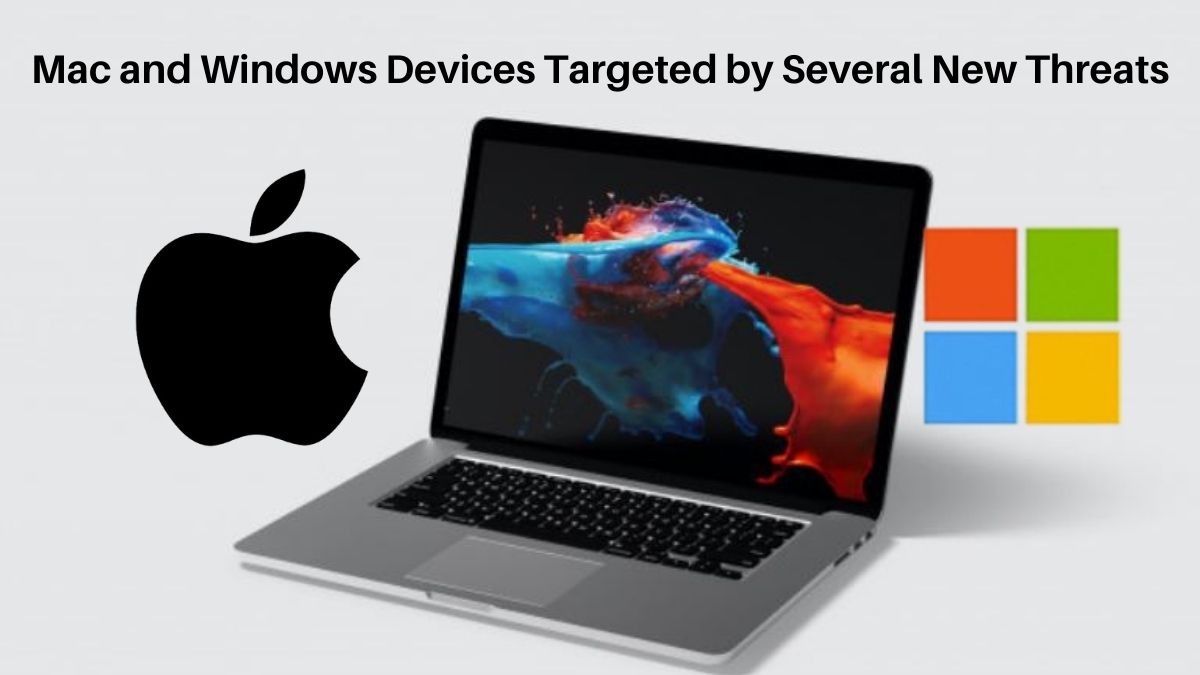 Researchers discovered two different strains of malware targeting recently introduced Apple’s M1 chip within a span of two weeks. The first one is an adware variant of Pirrit and is packed with various anti-detection capabilities and fakes as a Safari extension. Researchers detected a second malware strain – Silver Sparrow which is a mysterious piece of adware that has infected 29,139 macOS endpoints across 153 countries

Windows threats include the new Office365 threat called APOMacroSploit that has victimized over 80 customers globally. In this campaign, about 40 hackers used 100 different email sending services to target users in over 30 different countries. As per experts, APOMacroSploit builder weaponizes Excel documents that are capable of bypassing Windows Antimalware Scan Interface (AMSI), antivirus software, and even Gmail and other email-based phishing detection.

After analyzing these threats security experts believe that it is highly crucial for all users to implement cybersecurity countermeasures on all the devices irrespective of the operating System. Experts advise SOC teams to first analyze the type of threats for a particular OS, for the given environment, and then develop a mitigation strategy.