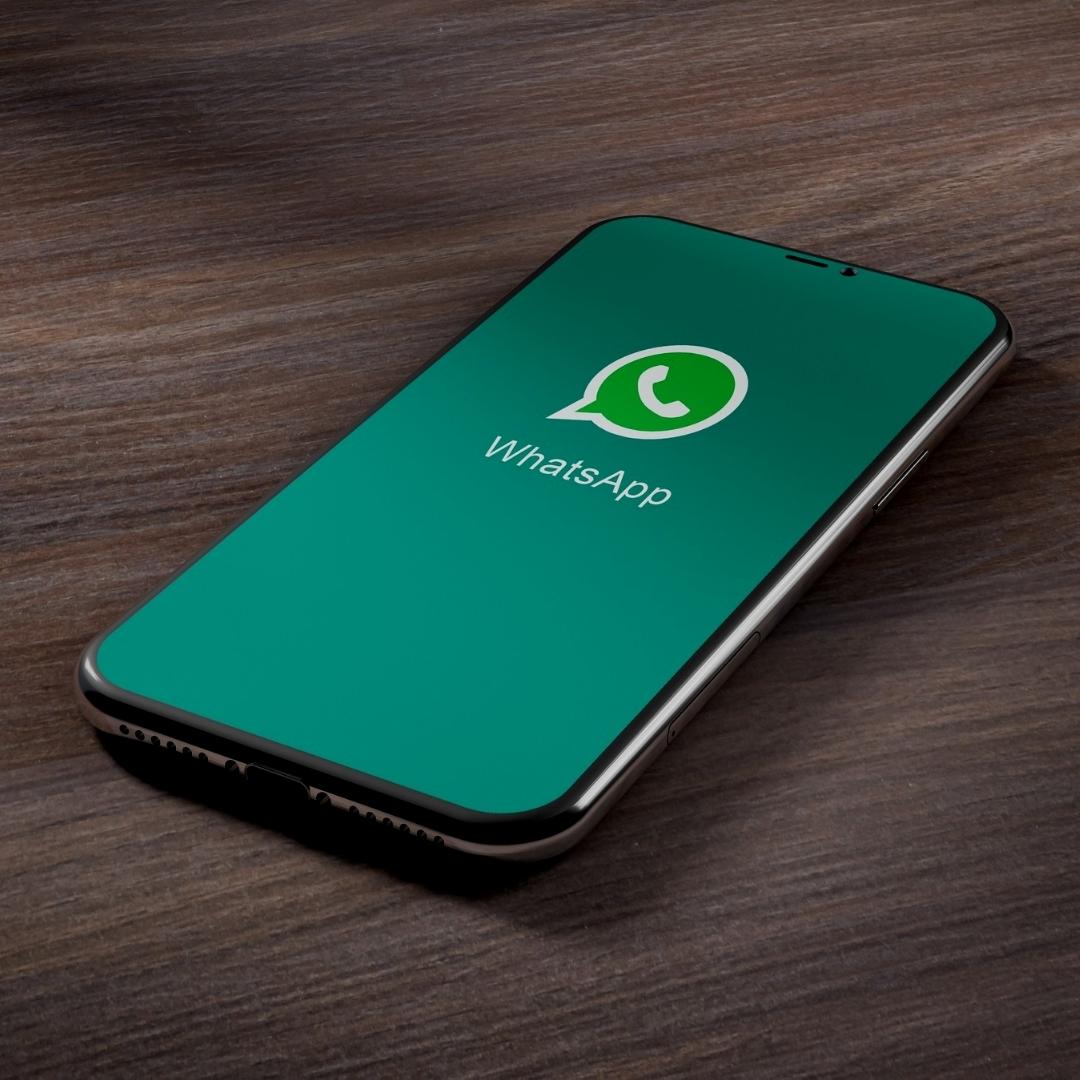 WhatsApp is introducing a range of new features in 2022, and users are excited about the possibilities. The messaging app is constantly evolving, and the new features are making it more user-friendly and adding fun. Some of the new features include the ability to choose an avatar, hide your online status, and edit messages after they have been sent. These features are sure to make WhatsApp even more popular than it already is. So far, the reaction to the new features has been overwhelmingly positive. People are excited about the possibility of being able to customize their WhatsApp experience even more with these upcoming features on WhatsApp.

WhatsApp plans to introduce avatars that are identical to those on Facebook and Instagram, according to Meta, CEO and Founder Mark Zuckerberg.

WhatsApp, a messaging service owned by Meta, is always adding new tools and features to enhance the user experience. WhatsApp has introduced Communities and boosted the file sharing cap to 2GB Beta users have already begun implementing some of the features.

It’s worth keeping track of the most recent upgrades and forthcoming features if you frequently use WhatsApp. This article examines the list of the most anticipated WhatsApp features anticipated to go live by the end of 2022.

By adding features that are already present in the WhatsApp Desktop client, WhatsApp continues to work on the Windows native app. WhatsApp for Windows has received a new version from Meta that enables beta users to access status updates.

You only need to tap on a contact’s profile image to view their latest status update, which is also available in the chat list when they publish it.

The notice appears when you try to remove a message, as seen in the screenshot above. The user will have a few seconds to retrieve the message if they wished to delete it for everyone, according to wabetainfo.

We might soon see an avatar on WhatsApp with the introduction of avatars on Facebook and Instagram. Avatars will be added to an instant messaging software, according to wabetainfo. You might be able to use an avatar with them as a sticker and a mask for your video call.

The option to filter unread chats has already been made available on WhatsApp Desktop beta, and the firm now plans to make it available on WhatsApp beta for Android. Users can filter their chats with this new version to display those that only have brand-new messages. The new unread chat filter allows users to search for chats and messages. Users can view a list of all their unread chats with this feature, which may be useful if they have already marked some of them as read. This function was also included in the beta release of WhatsApp for iOS last month.

Although the functionality is currently in development, we don’t yet know when WhatsApp intends to deliver it.

WhatsApp’s group size cap is now 256 users, but the firm plans to raise it to 512 users. For administrators and users who wished to expand the group discussion, this is a relief. With this new version, WhatsApp will also move closer to Telegram. Using “Supergroups,” the administrator of Telegram can add 100,000 users.

The group administrator can use this tool to remove undesirable messages from the group chat. The message will no longer be accessible to group members after the admin deletes it.

Users will be able to link a second mobile device, including tablets, to their current WhatsApp account via WhatsApp Companion Mode. Users can only currently utilize Web WhatsApp to attach their existing WhatsApp account to a PC.

An extended time before texts are deleted

WhatsApp intends to extend the period of time before deleted messages can be recovered. Currently, users have one hour, eight minutes, and sixteen seconds to erase sent messages. This comes under WhatsApp now gives over 2 days to delete messages after sending.

Additionally, WhatsApp is attempting to disguise its online status. Users will be able to select who can see them when they are online on WhatsApp using this functionality.

WhatsApp plans to include a new selection called “Last Seen and Online” under Privacy Settings > Last Seen, as shown in the screenshot above. To control who can see you when you’re online, you can select “same as last seen” or “everyone” in this section.

If you choose “same as last seen,” for example, individuals who can’t see your last seen because you selected “Nobody” or “My contacts except” probably won’t be able to see it when you’re online. This is because the second choice transfers the settings from the last seen. A few WhatsApp beta users will soon be able to filter unread chats once more. The ability to filter chats so that only those with new messages shown was provided by this feature.

The last two aforementioned features, however, are still under construction, so it will probably be some time before people can utilize them. Also from the recent reports, WhatsApp is developing rapid replies for status updates and releasing a revamped gallery view for its desktop application.

Users will be able to depart chats in private without WhatsApp displaying an “XYZ has left the group alert” message once they do so. WhatsApp’s new feature limits its notification of a user quitting a group to the group administrator. In a tweet, WhatsApp CEO Will Cathart compared this to leaving a party without telling everyone else but the host.

Preventing screenshots for messages with single-view

Users can send media files that can only be seen once via view-once messaging. However, view-once images were not entirely safe because they allowed for the taking of screenshots of the media file. WhatsApp has recently implemented a new screenshot blocking function to View Once Messages, allowing users to prevent others from screenshotting their photographs.

WhatsApp is the best messaging app around, and the new features are making it even better. One of the best things about WhatsApp is that it is always evolving, and the new features are making it more user-friendly. In 2022, WhatsApp will add an avatar feature that will allow users to create a custom profile picture. This will be a great way to add some fun and excitement to your conversations. Also, read WhatsApp Pink: A New Malware That Can Reply to Multiple Messaging App, WhatsApp is working on a ‘login approval’ feature to help prevent hacking, For more such updates read here.

“Work Smart not Hard”: the key to be successful in this New Generation

Apple needs to fix messaging, according to Google