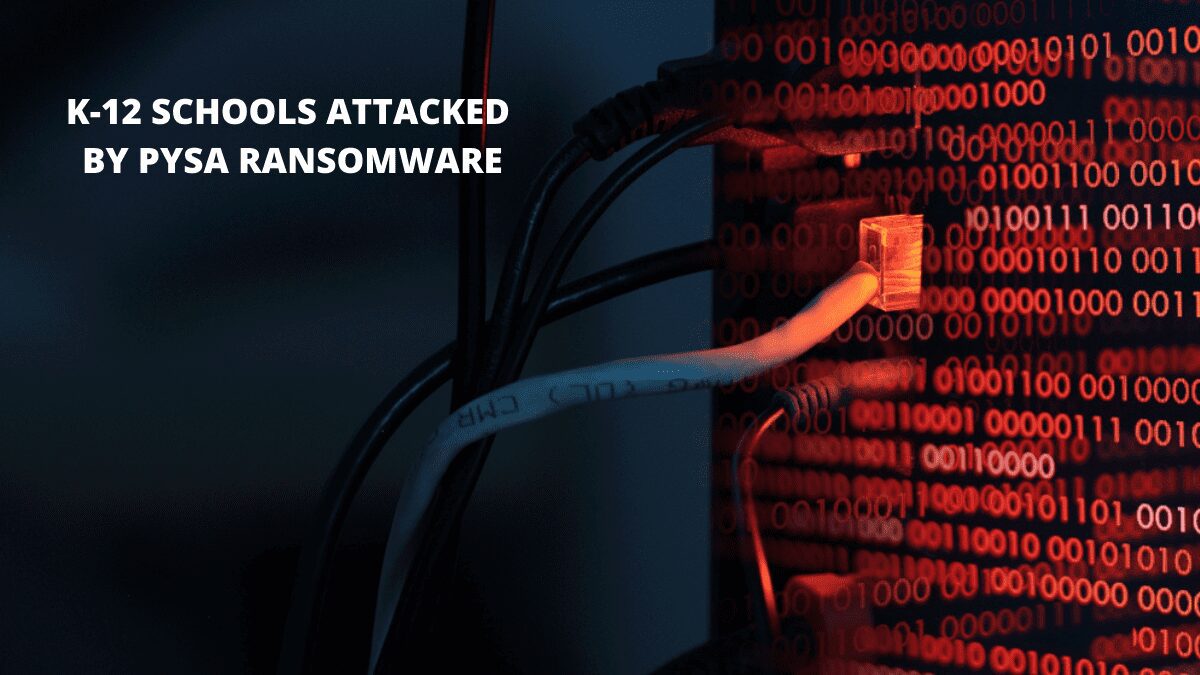 Ransomware attacks on the education sector are on the rise. The attack frequency has almost been doubled from 2019 to 2020. Since the forthcoming of Covid, the attacks have only grown more frequent. The education sector is not really invested in cybersecurity countermeasures against threat actors, hence making them easy prey.

The Pysa ransomware group, also called Mespinoza, has attacked eight K-12 school districts in the United States. The attacks are evident from the list of targets on the attackers’ dedicated leak site. The FBI has issued an alert regarding the attacks, although a few districts have been attacked both before and after the alert.

The leak site has mentioned The Affton School District back in February. Sensitive data from the school was published in two installments.

Gravity Of The Issue

Even though the ransom paid was not revealed by either the schools or the Pysa group, it is common knowledge that costs incurred due to ransomware attacks are quite overwhelming. The attacks on the K-12 schools are indeed stunning with no knowledge available to the public about the costs incurred and people affected. Cybersecurity researchers urge the schools to make the attacks and costs public knowledge to help spread awareness about the issue.

Pysa is not just a threat to the education sector, but also the medical sector as well. Since the last year, Pysa has already attacked 11 healthcare facilities. Three of the eleven facilities attacked have submitted reports of the attacks to the U.S. Department of Health & Human Services. The remaining have not disclosed the incidents.