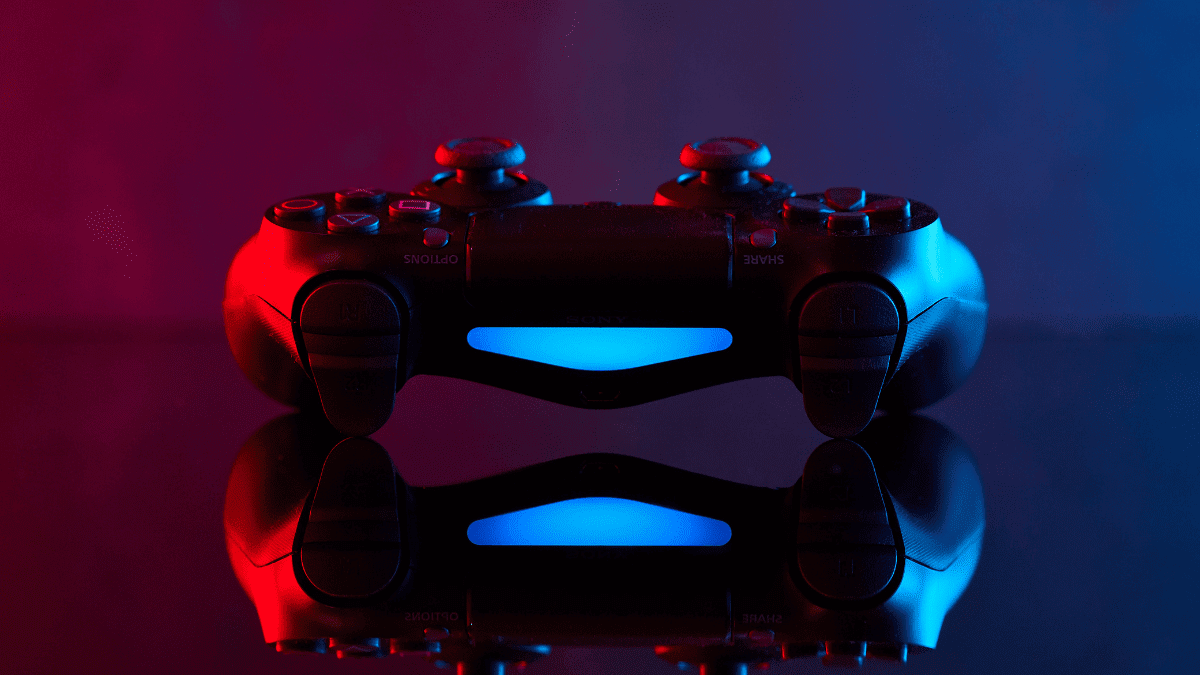 11 million gamers of South Africa were warned of targeted attacks by the local Internet industry representative body, the Internet Service Providers’ Association (ISPA). The global gaming industry has seen major growth in this lockdown and it was rated the third most popular entertainment genre in the world after books and gambling. But at the same time the gaming industry has become one of the major targets.

According to recent reports, SA’s e-sports market is the biggest community in Africa, with many local e-sports players making their mark on the international scene. Gaming and e-sports are growing fast in SA with more people playing games professionally or for leisure online.

As pointed out by Kapersky Lab, in the past few months, gaming cyber attacks increased by 54% compared to January 2020, as cyber criminals exploit the increased popularity of video games during lockdown. Online gaming websites can be accessed via PCs, mobile phones and dedicated gaming consoles. These gaming consoles are very powerful tools that can be used to invade privacy, harm targeted gamers emotionally, professionally and financially, and even disrupt the network of the gamer’s Internet service provider.

But ISPA has warned that with more gamers online, the cyber attacks on the gaming industry can be influenced by multiple factors. Criminals may extract personal identifiable information, or card details or other banking credentials linked to the gaming Web site and use them for personal benefit. Since these attacks may arise from the cause of personal rivalry, ISPA has advised the gamers to be courteous and respectful with fellow gamers to avoid online anonymity.